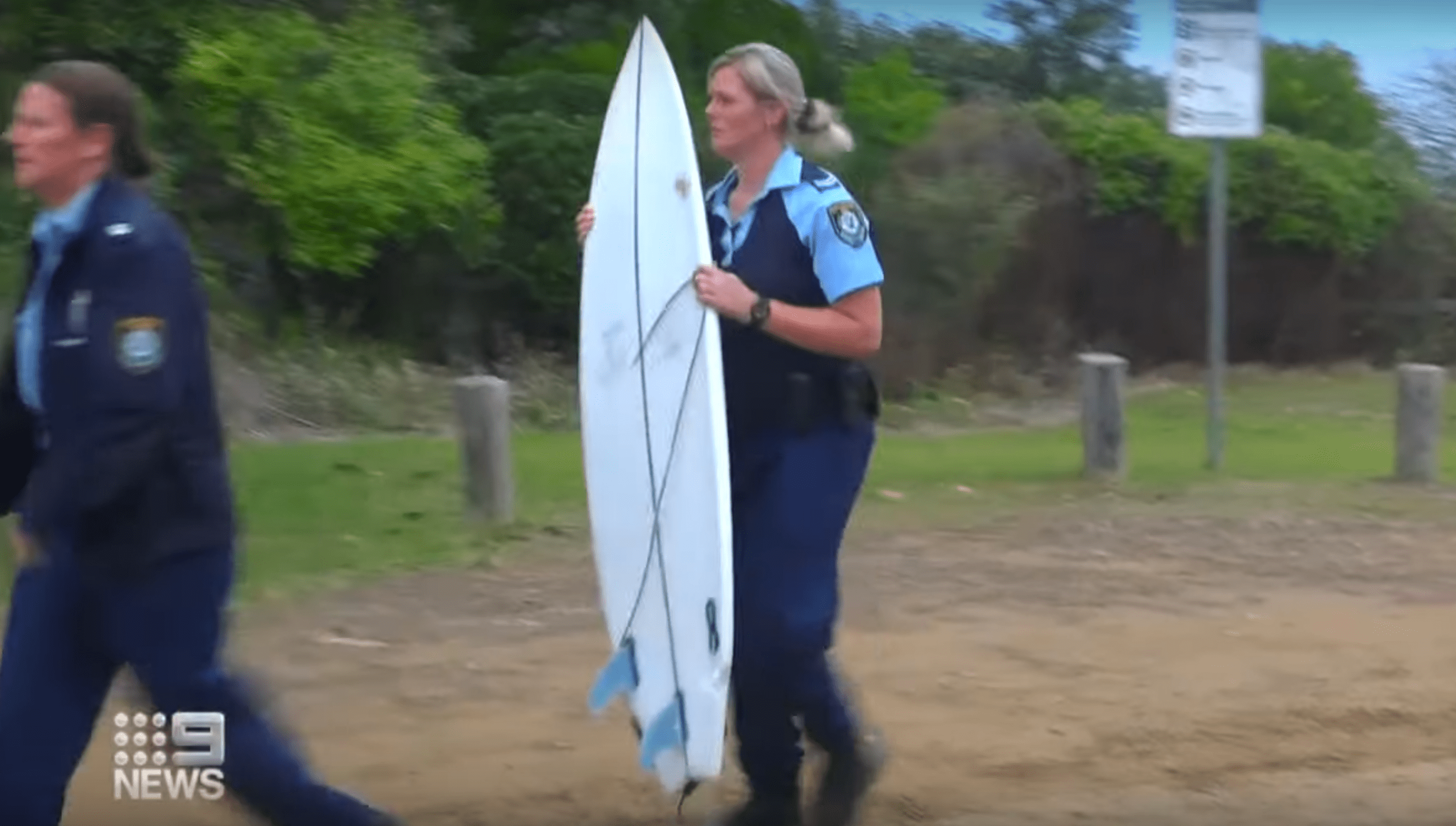 In early June, 60-year-old Rob Pedretti was hit by a 3-meter white shark at South Kingscliff Beach and died on the scene. This last Friday, that nightmare replayed itself when 15-year-old Mani Hart-Deville was attacked at Wooli Beach, roughly 220km south.

Hart-Deville was surfing with friends on a beautiful, clear afternoon at a wave called Wilsons Headland when the attack happened. “I talked to one of the surfers and basically he said he was in the water and a really big great white shark came up and took a bite and [he] was screaming out,” local resident Helen Dobra told 9 News. “The surfer said the shark then came in again for another attack. He said another surfer bravely went and tried to get the shark off and then they pulled [him] out of the water.”

Unfortunately, the injury to Hart-Deville’s legs was so severe that — despite the best lifesaving efforts — he died on the scene. The NSW Department of Primary Industries later confirmed it was a great white shark based on photographs, and will be setting drumlines in an attempt to capture the shark.

While it’s impossible to know why Hart-Deville was attacked, in the 9 News piece above, a local fisherman reports that a school of salmon was moving through the Wooli area. “And even last night I didn’t want to stay down here,” the unnamed man says. “The place just felt haunted to me, and I’ve been coming here all my life.”

Whatever the cause, it’s terrible reporting news like this twice in a month. Our thoughts and condolences go out to Hart-Deville, his family and everyone who knew him.