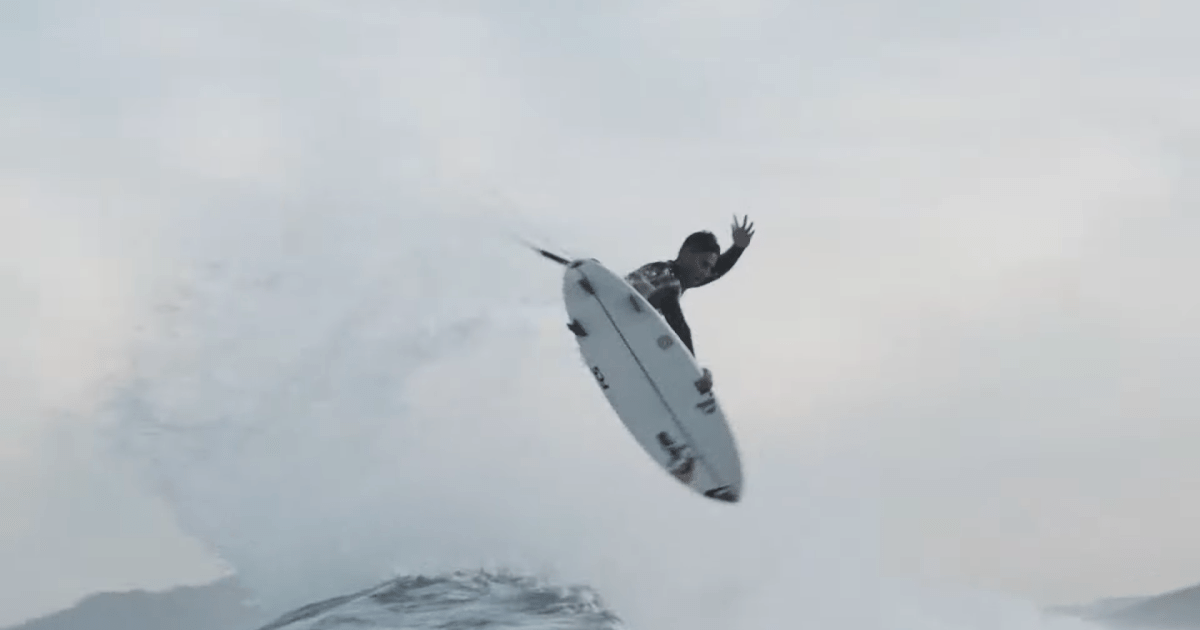 Luke Grifo is a young Kiwi ripper whose name you should get well acquainted with. He’s also the talented maker of the new film above, “Champagne Sorbet”, featuring a crew of talented New Zealand young guns that made good use of their wave-rich country over the past few years. Here’s what Grifo has to say about the new drop:

“This film isn’t a big project with companies bankrolling us. It was us pretty much stringing together a trip every few weekends whenever the waves were good. Traveling around NZ with my best buddies was what made it special. Leaving the parties behind to find waves was refreshing and I recommend it for sure.

Some surfing in this film isn’t quite of the caliber from those films that inspire my friends and I. Rather than making a 10 minute piece featuring the best waves from each trip, the film has a loose sort of narrative to make you feel as if you’re partly there on the trips themselves. From the best waves to the blow ups, and all the other antics between.

Hope you enjoy the film as much as we did while making it. I recommended viewing the film super loud with a crew of mates, and too many cold beverages.”