A Whole New Game | Lift-off: The Story of the Superpipe, Part 3, Presented by Toyota 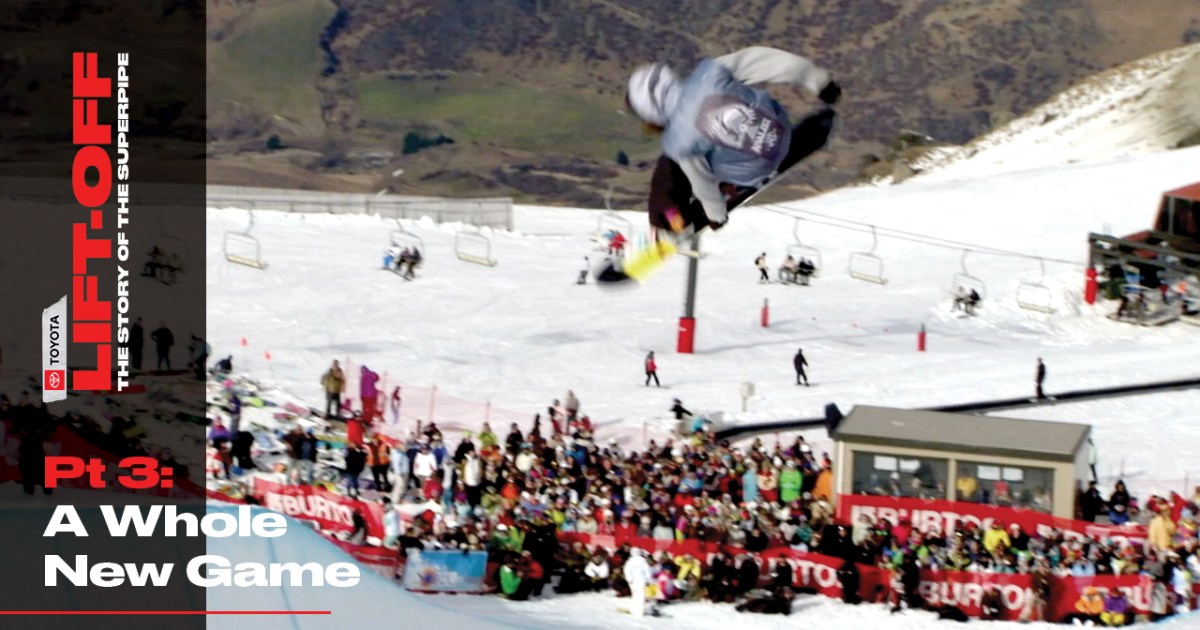 Part 3, A Whole New Game | Lift-off: The Story of the Superpipe, Presented by Toyota

Snowboarding, at this point, has officially entered the mainstream. Networks are interested, contracts are being signed, and sponsor obligations are growing. In 2008, the Dew Tour officially entered the contest space, ushering in a new era of competition. In 2009, the double-cork entered the scene, causing the pipe to become the center of a full-on progression arms race. At the same time, the real dangers and realities of this exponential progression in the pipe began to unfold. Kevin Pearce’s traumatic brain injury and the tragic loss of Sarah Burke marked significant turning points for competitive snowboarders, causing many to question if all the risk was really worth it.