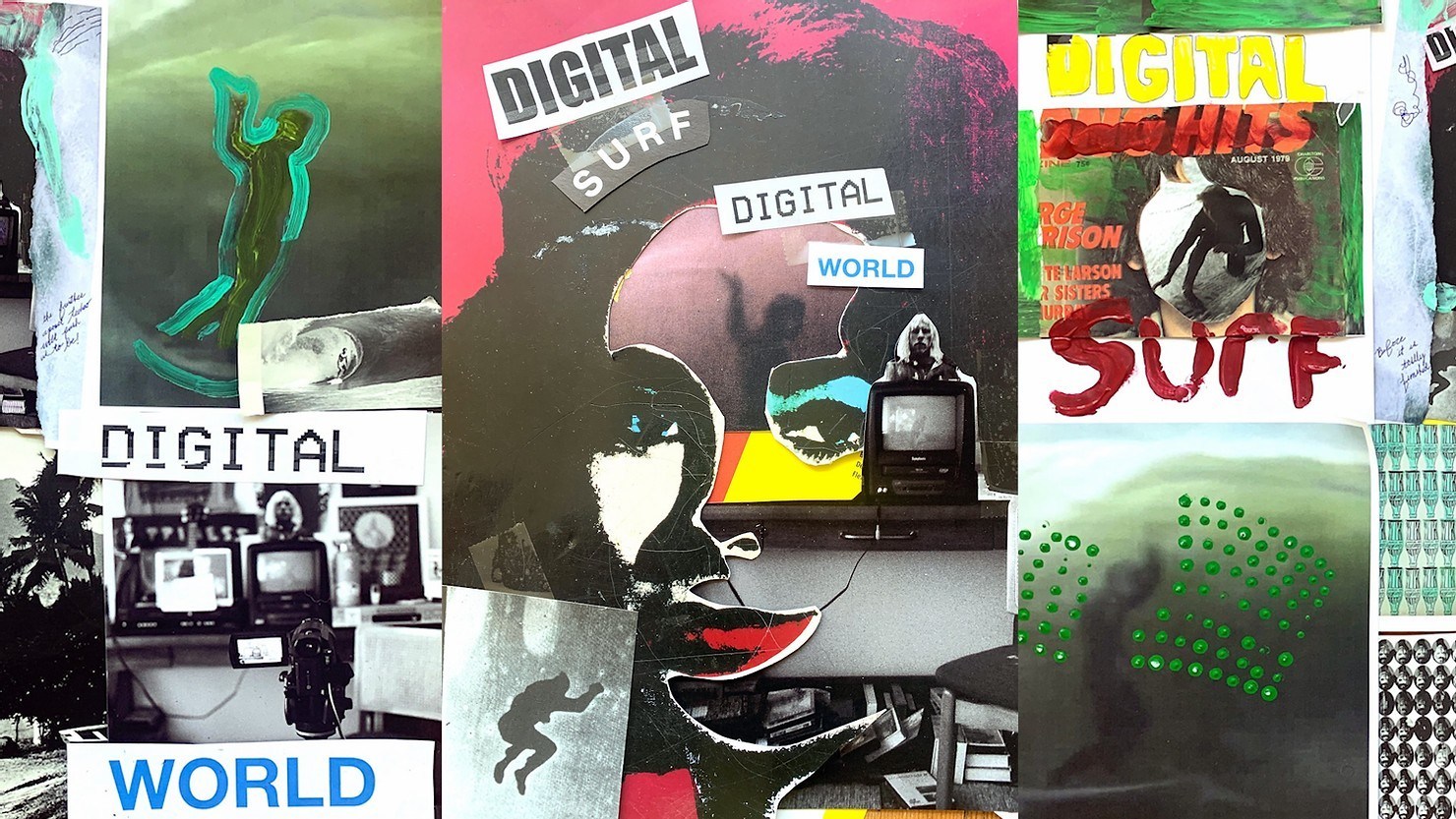 When the world went on lockdown back in March, rather than sit around on his hands, Tanner Gudauskas started the “Paradise Awareness Outreach”, a YouTube channel wherein he interviewed surfing’s biggest names live over FaceTime on a daily(ish) basis for nearly a month straight.

As soon as California reopened its oceans to the public, Gudauskas put down all his digital devices and went back to ripping the bag out of his local haunts (Trestles, Oceanside, and beyond) but still felt the urge to create and entertain. Armed with a bunch of clips from his travels pre-COVID, he sat down recently with filmer/editor Alex Kilauano and put together this 15-minute film, called “Digital Surf, Digital World.” With cameos from his brothers Pat and Dane, Dylan Graves, and more, this short is a look inside Gudauskas’ headspace (which you can read all about here).

“This is the first full project that I have worked on in about 6 years,” Gudauskas tells us over email. “Originally the title and theme was going to be different. Opposite actually. We had planned for it to be not released online in the beginning and maybe not at all. I wanted to do something to connect directly with communities. Then COVID came. The plan switched and digital was the only way to go for all of us. It’s a bit of a spoof name because most of the movie is shot on film and done with analog paint techniques but tied together in the beginning with the “Awareness Outreach” clip. I used a couple of the conversations from the outreach as well. That was a really special time for me. Lots of those conversations have so much insight in them I didn’t really know which ones to use. I went with Alby Falzon and Nathan Fletcher because their words seemed to fit into the theme of the movie and what I was hoping to tell through the project. I hope that no matter how digital things get we never lose the feeling of surfing. There are so many ways to connect with so many platforms but the connection of surfing with friends hopefully will never go away.”

Far from your average film, Gudauskas and Kilauano mash Jane’s Addiction with Hobo Dave, the outer reefs of Hawaii with onshore Oceanside, and somehow it all fits together in harmony. Even the credits are creative. Click play above for one of the most unique surf edits we’ve seen in some time.