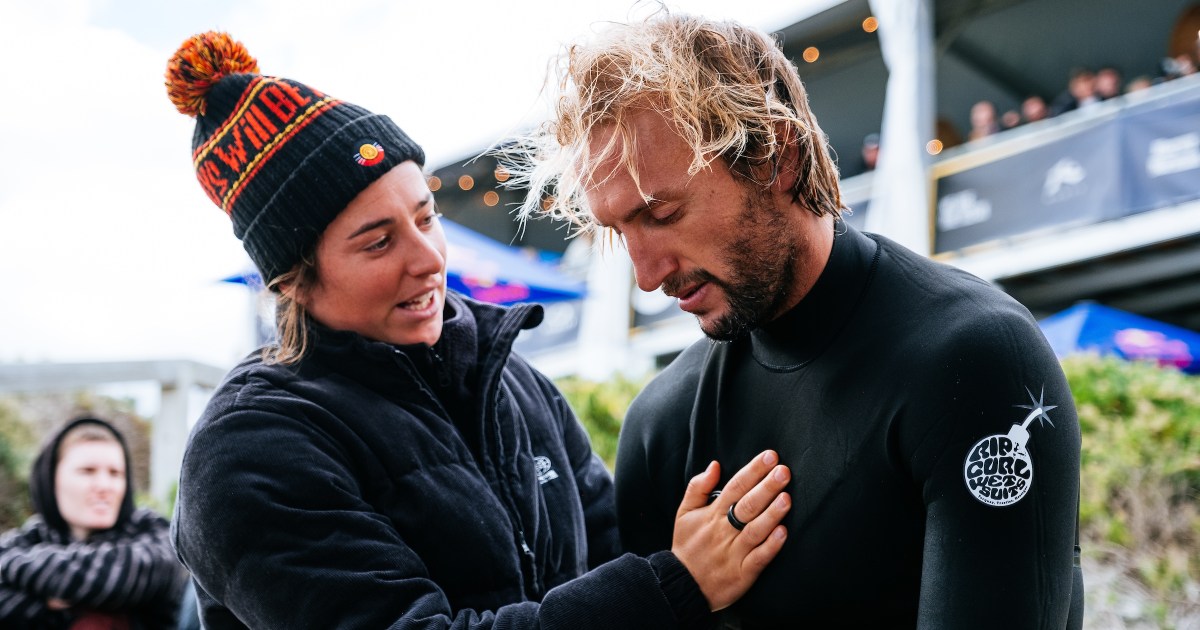 The new mid-season cut wrenched many a surf fan’s heart last week during the Margaret River Pro, as the current ‘CT rosters have been dwindled down to 22 men and 10 women. These fortunate souls will continue on to G-Land and beyond and have secured their fate for the 2023 season. Note that Gabriel Medina has also been awarded the wildcard for the remainder of the season while the women’s wildcard is still TBD.

The unfortunate souls who did not make the cut were kicked back to the Challenger Series to fight for a place on Tour next year, the first event of which starts this week at Snapper Rocks.

Continue on for a look at who made the cut, and who had their ‘CT run cut short: