How Jordy Smith Recovered from a Torn LCL 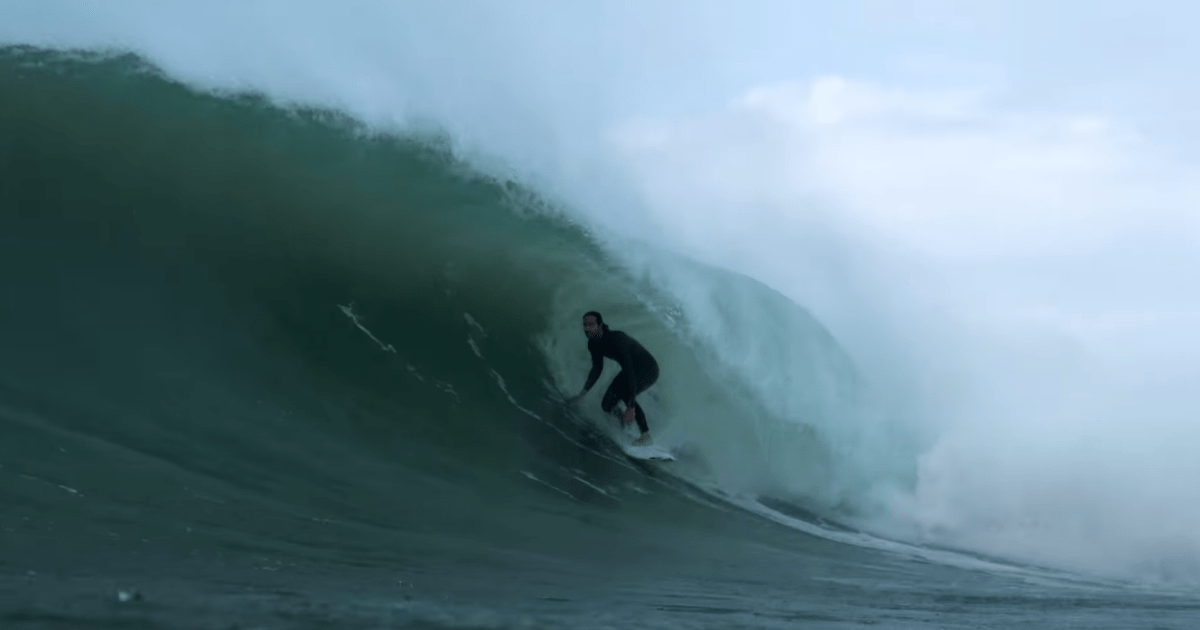 Anyone who has sustained an injury that’s kept them out of the water for an extended period of time knows the sting of being slapped in the face by the reality of having an imperfect body. Forced couch time during a run of swell can be frustrating and cruel. Even guys like Jordy Smith know the feeling. Leading up to an Olympic debut, Smith tore his LCL, which forced him to get reconstructive surgery and to pull out of both the World Title race and the 2021 Games. Post-surgery, Smith’s focus turned to recovery and adapting to life as a new father, and in about three months’ time, he was back to chasing waves along his home coast in South Africa. Click in above to get a glimpse into Smith’s road to recovery in episode 5 of “Silver Linings”.