If You Care About Snowboarding, Show Up to Vote—Danny Davis Op-Ed 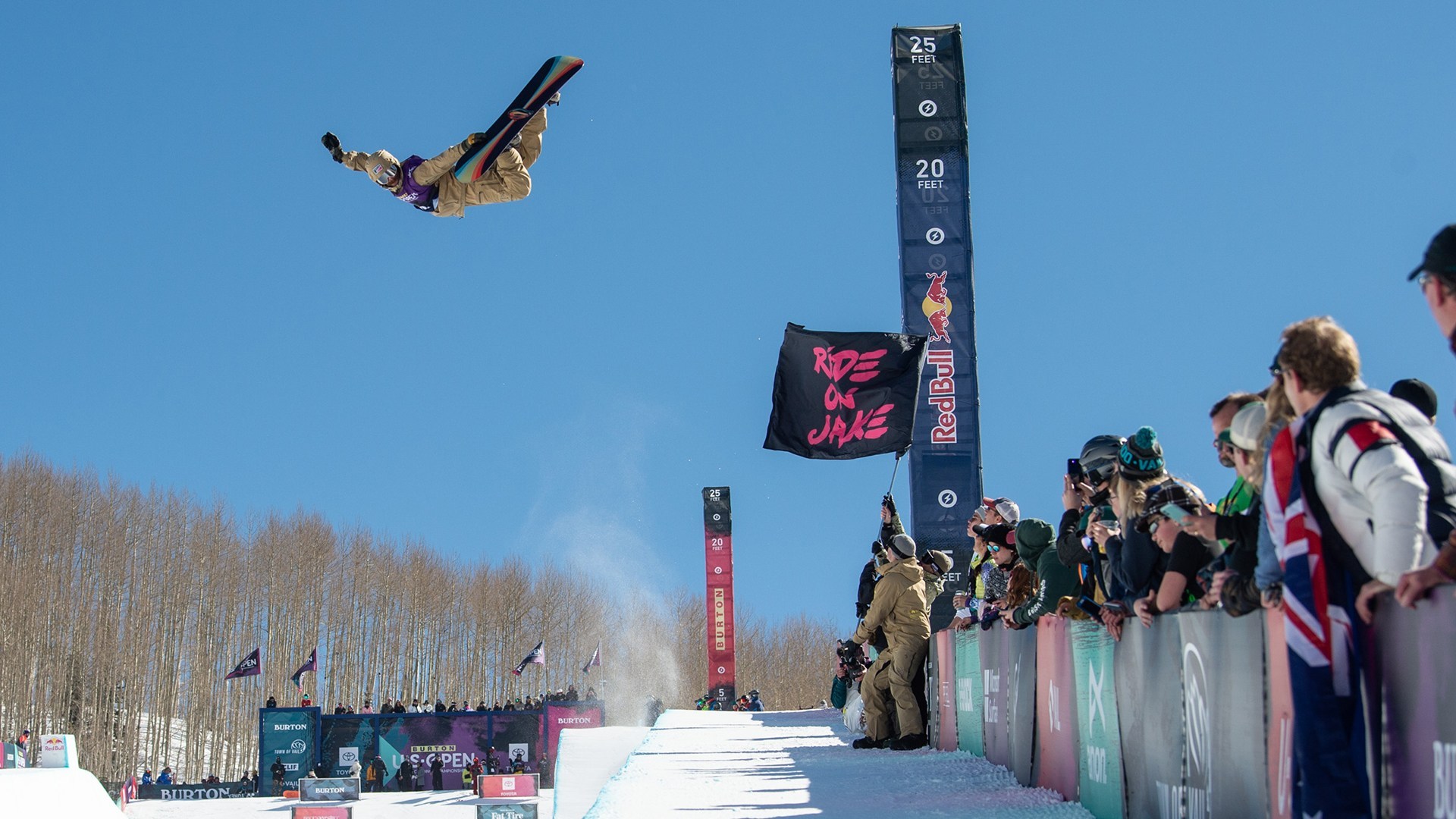 Winter is changing. You’re seeing it as much as I am. We’ve all seen the photos of glaciers in places like Chamonix and New Zealand receding at an incredible rate over the last 50 years. In Bolivia, we had to hike to 17,000 feet to reach the snowline. Back home in Michigan, where I grew up, winters seem to arrive late—or not at all. And in Tahoe, where I’ve lived for 13 years, rain comes frequently instead of snow. A couple of years ago, the Dew Tour couldn’t hold a halfpipe contest in December in Breckenridge, elevation 9,600 feet, because there wasn’t enough snow to build a pipe.

These are not separate incidents. They are all part of our changing climate. And while it feels helpless and like too big a problem for any one of us to solve, it’s not. There’s a pretty straight-forward first step: On November 3, cast your damn ballot.

I have friends in snowboarding who have never voted. These are smart, aware, caring humans who love snow but, for some reason, aren’t voting. They say things like, “It’s too hard to vote.” Or, “I’m just one person. My vote doesn’t matter.” Or, “I don’t like the choices on the ballot.”

There can be no more excuses. Elections can be won in the margins. As snowboarders, we are the margins. We always have been. Don’t forget that snowboarding is a counterculture sport that grew from the edges. We’re a community of misfits. And in no small numbers anymore. According to SIA data, 7.1 million people participate in snowboarding each year in the U.S. If we all showed up to vote, that could shift an election.

People say our government is broken. That climate change is too far gone. That there’s nothing we can do. But as snowboarders, we achieve things that have never been done on a regular basis. We defy gravity, overcome injuries, beat the odds. This is no different. Our system may not be perfect, but it’s democracy and we’re lucky to have it. If you don’t vote, you can’t complain about the way things are. You’ve got to be a part of the process to expect change.

Who you vote for is up to you. But do your research on the candidates. Read up on Biden and Trump’s track record on climate, on the economy, on immigration. (Quick summary, in case you’re too busy figuring out how and where you’re going to snowboard this year: If you like access to public lands, you believe scientists are right about climate change, and you’d like to protect basic human rights, then Biden is your guy.)

As people who love the outdoors, we naturally want to protect those places. Voting is one tool we have to do that. Voting means protecting the forests, the watersheds, the mountains where we love to ride, bike, hike, camp. All of that needs winter to survive. It needs water. It’s all a cycle.

I snowboard to be inspired. To find my community. To see wild places. What do you do it for? What has snowboarding done for you? Think about that for a second. Don’t you think it’s time we banded together and stood up for the snow-covered places that have given us so much?

In the end, voting isn’t for you. You’ll get to snowboard another day. (Hopefully soon.) Voting is about protecting the freedoms and rights of others; it’s about defending the land where we play. And it’s about giving future generations the chance to enjoy the outdoors like we have.

Professional snowboarder Danny Davis is a member of the Athlete Alliance for the Protect Our Winters Action Fund.