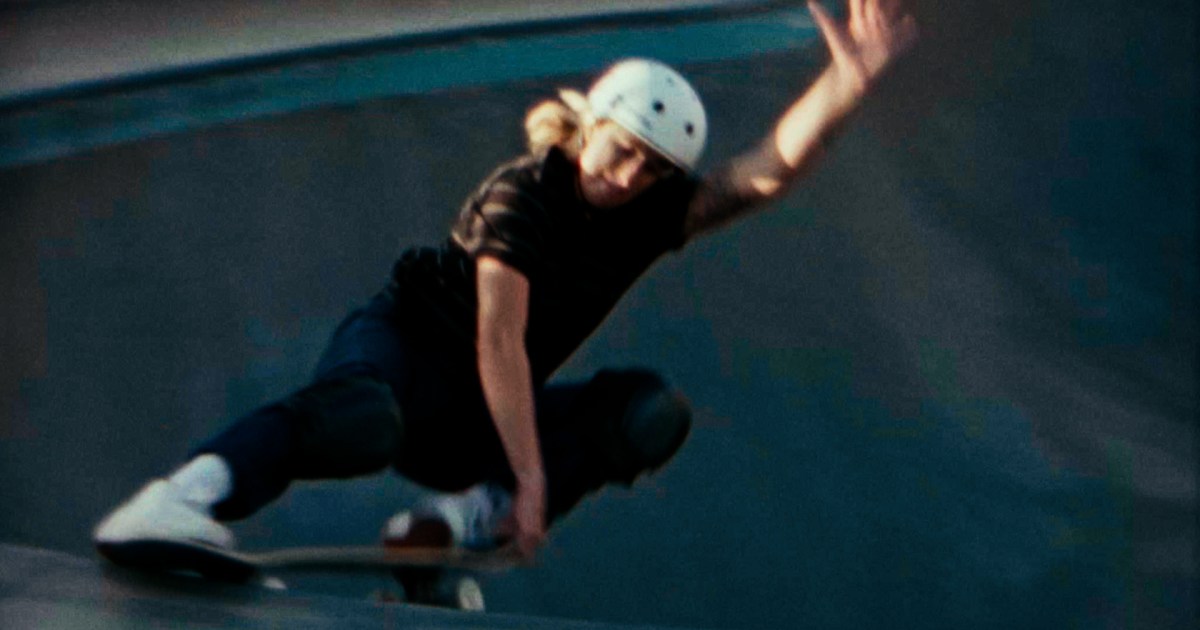 Growing up on the North Shore of O’ahu, Jordyn Barratt was naturally drawn to surfing, but she found an even stronger passion for skateboarding. Drawing inspiration from ‘80’s skate style, and the skaters who lived it, Jordyn finds herself recreating those tricks from the videos she’d watched until the VHS tape was worn out. Now, as a part of Team USA, she’s training harder than ever but still keeping her focus on the most important aspect of skating: having fun.

Follow along on her journey in “Jordyn,” a two-part series presented by Toyota USA.