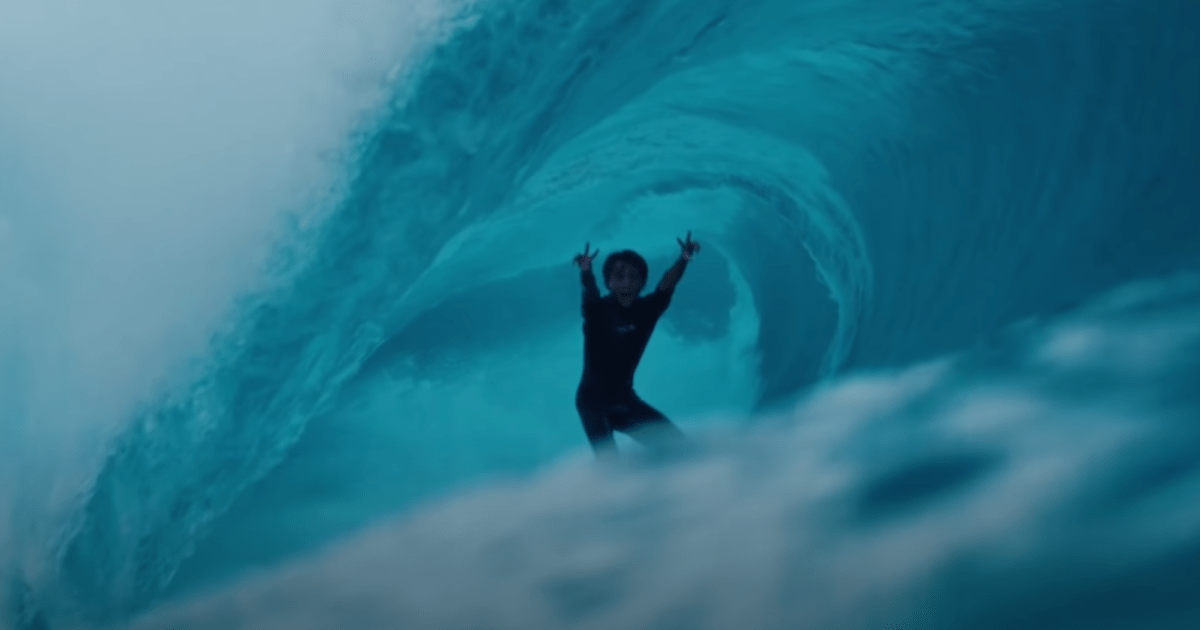 When Makana Pang was a grom at Sunset Beach Elementary School, he would sit in class and daydream about what was going down across the street at Pipeline. Sometimes, during the winter months, he could hear the waves pound the shore from his desk.

Now that Pang is 20 years old and far removed from his primary school days, he spends much of his time out in the lineup chasing down those hollow, thundering lefts he would once only listen to. It notoriously takes years and years of observing and earning your salt to climb your way up the Pipe pecking order, but Pang has been progressing quicker than most young guns out there. According to Koa Rothman–one of the most barreled tube-hunters on the North Shore–Pang is well on his way to being “one of the best Pipe surfers of all time.”

Get to know Pang and his crew of fellow North Shore tub pigs in “Commit”, the new edit now playing above. Hit play and be sure to remember the name Makana Pang from here on out.