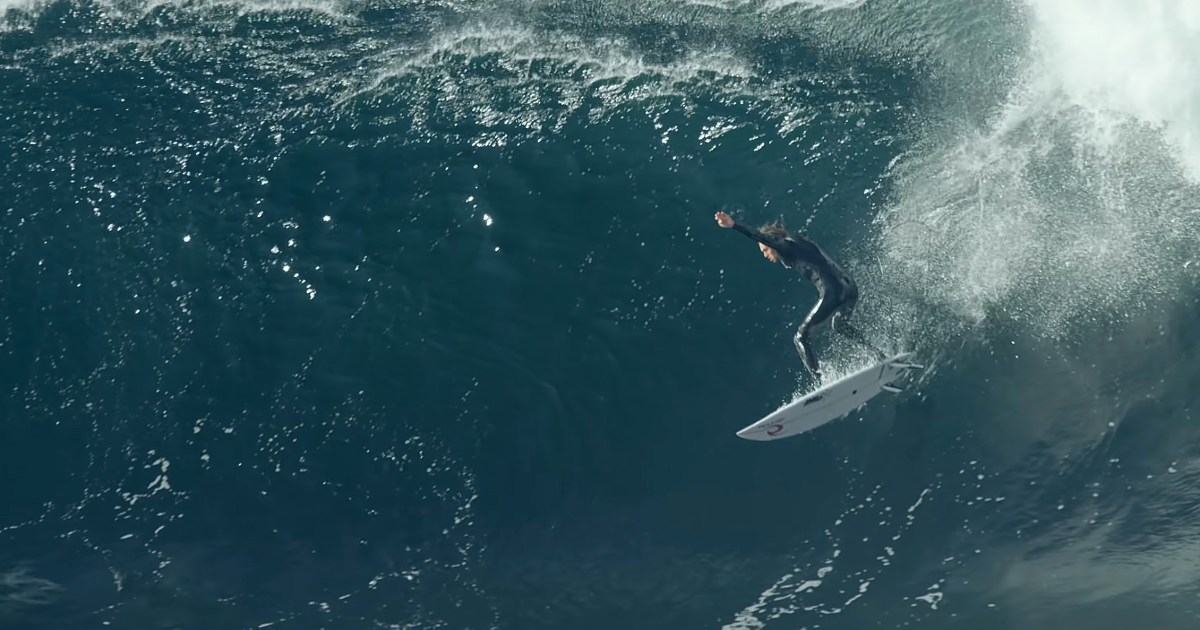 The majority of those who paddle out at the nightmare of a wave that is Shipstern Bluff get to the harrowing slab by way of a 30-min, not-very-comfortable boat ride. But there are an intrepid few who decide to take the even harder route to get there, which involves a 5-plus-mile hike through the bush. How someone would have the energy to surf one of the scariest waves on the planet after a two-hour hike is beyond me, but there are core-lord hellmen who relish in that kind of adventure.

Anyways, Kipp Caddy is an Aussie lad who recently made the 9km trek down to Shipsterns, camping out at the base of the bluff between scoring mutant-looking tubes. Not many people would sleep in eyesight of a monster like Shipsterns, but then again, Caddy is far from the average person.

Press play and enjoy watching Caddy and his buddies navigate their way through bottomless Tassie caverns.