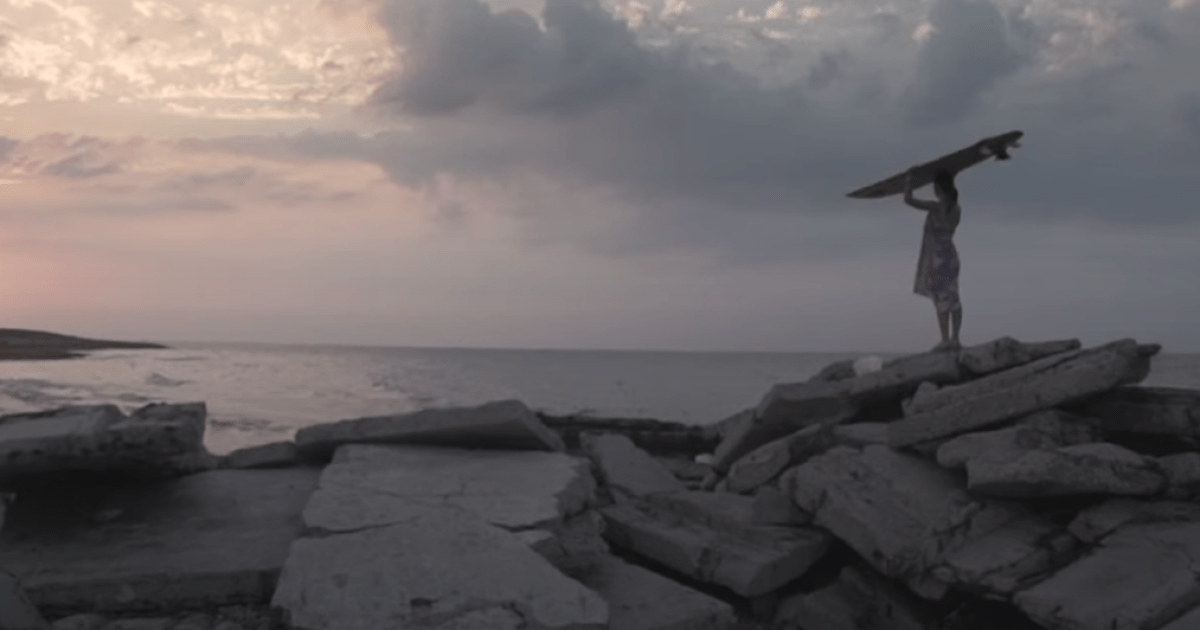 Less than a decade ago, the wave-dappled coastline of Cuba went mostly unsurfed. Just a hop-skip-and-a-jump away from Florida’s surfer-laden beaches, Cuba had outlawed the act of riding waves. “If on the off chance you did happen to see someone out amongst the waves, it was likely Frank Gonzáles Guerra,” writes the makers of the new must-see documentary, “Havana Libre”, the trailer of which you can now check above. “A spirited 29-year-old with chin-length wavy hair, Frank started ‘surfing’ in his early teens on a scrap of plywood roofing he stole off a dilapidated building near his home. He taught himself how to craft his own out of discarded refrigerator doors and other found materials. Over time, a tightknit underground community formed around surfing. Over six years of filming, co- star Yaya Guerrero – an inspiring woman who confronted machismo culture to become respected in the community – and Frank lead the group in a monumental effort to legitimize their sport. We watch the group experience life-changing opportunities and persevere through heartbreaking setbacks while they grow from a community to a movement, from surfers to leaders. Along the way, they share a unique perspective on what it really means to be Cuban.”