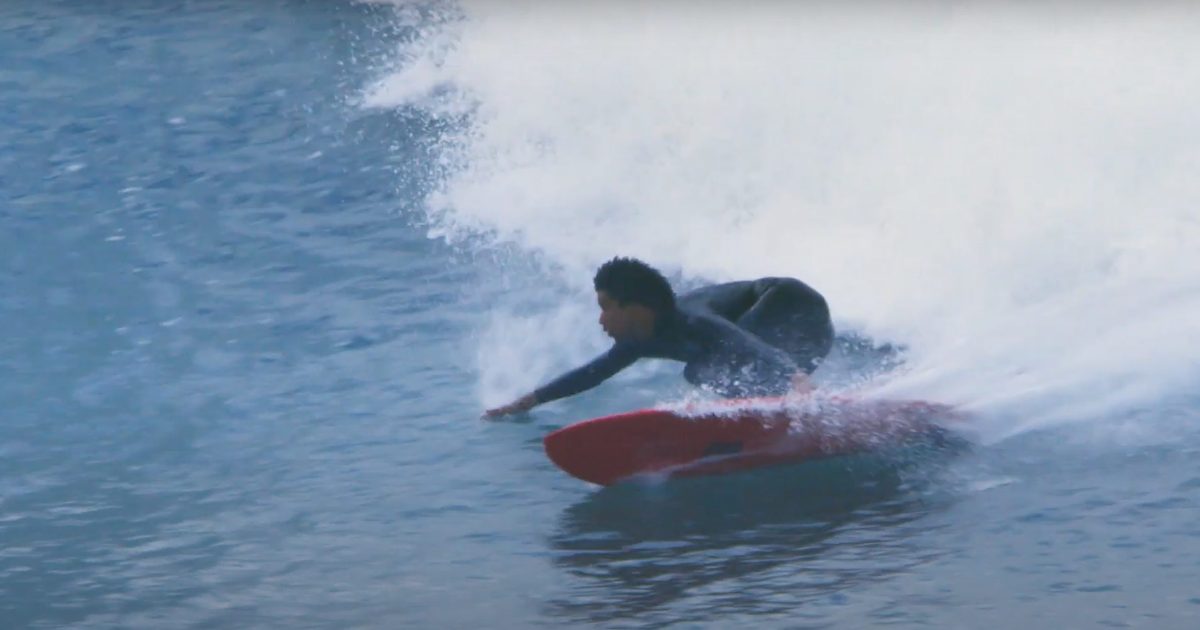 A few years ago, SURFER did an interview with the ever-stylish Michael February, wherein he shared that his innately cool style (that many of us try to emulate) just comes naturally. “I used to try to surf way more conventionally,” he told us. “But no matter what I tried, my hands went here, knees went there. It was all just stuck. I couldn’t change it, so I just had to embrace it.”

And it’s a good thing he did. While February no longer competes on the ‘CT, with his effortless flow and lightfooted air game he’s still many a surf fan’s favorite surfer. Vans–his main sponsor–has recently produced a series with February (and directed by Kai Neville) called “Sonic Souvenirs”, a trailer for which you can view above. According to their YouTube description, the series will take us on “an exploration of art, music and surfing with Mikey February. Our first episode trails Mikey close to home journeying up and down the East and West coast of South Africa. A spiritual – almost mystical visual experience with his natural environment.”

The series is set to be released this spring, so keep your eyes peeled.