Parker Coffin Has Had One Hell of a Year 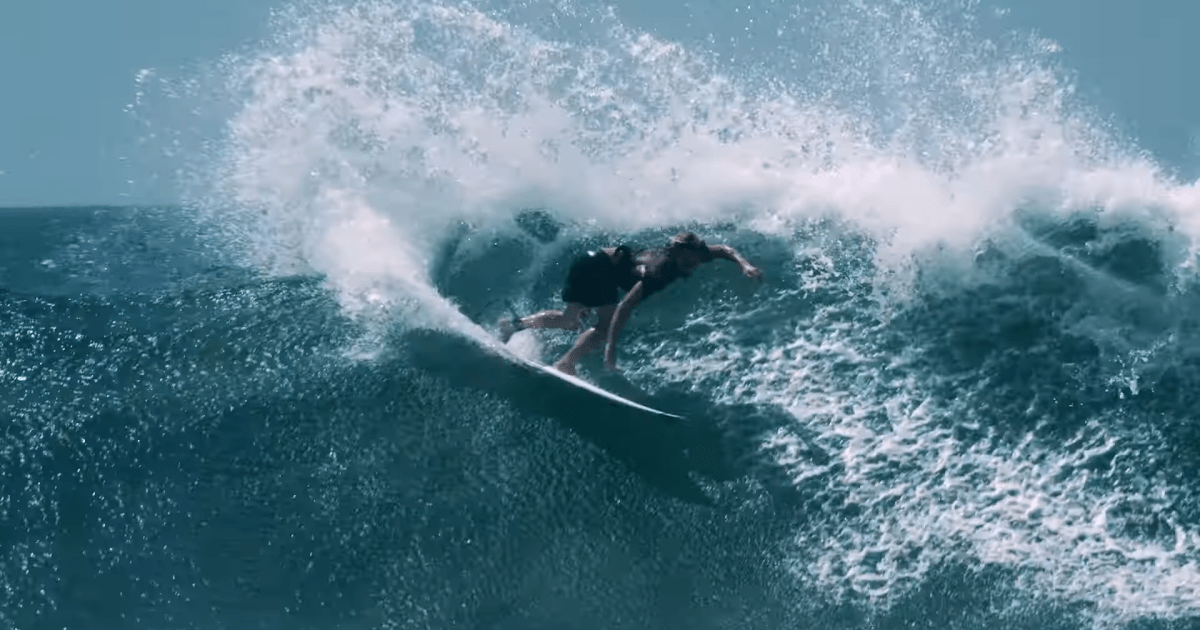 If it’s true that a busy person doesn’t have time to be unhappy (insert that one Robert Louis Stevenson quote), then Parker Coffin was one happy lad last year. Having starred in Snapt4, Drivethru, a couple of Stab productions and won the Backdoor Shootout, the younger Coffin spent the last 365 days living his best life. This year he’s starting to work on Snapt5 and another clip with CI. For now, check what he’s been up to lately by hitting the play button above.