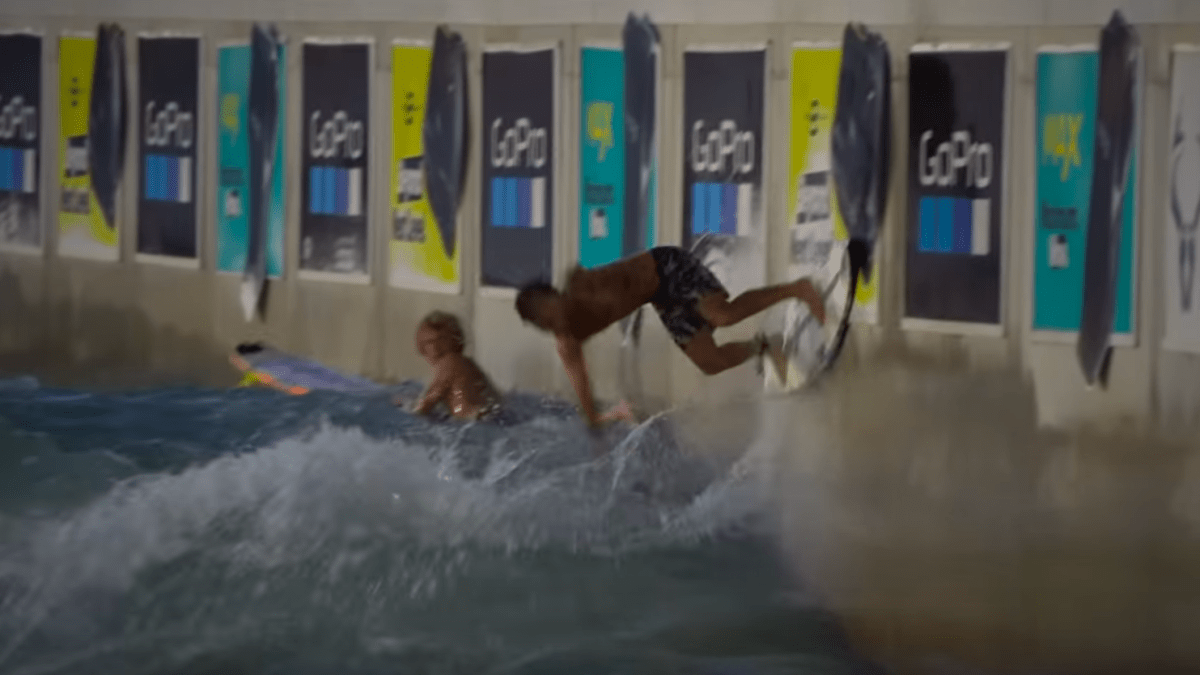 If edits like this are any indication, the fourth film in the “Snapt” series is gonna be an absolute banger. How could it not be? We already know Jack Robinson is holding onto a vault of footage from quarantine in West Oz, and guys like Mason Ho, the Moniz bros, Parker Coffin, Eithan Osborne, Ian Crane, and Clay Marzo have been stockpiling their own clips for months–each most likely hoping they’ll snag the $40k award going to the surfer with the best 3-minute clip. This summer, some of the “Snapt 4” cast came together to rent the BSR Resort in Waco, Texas, and proceeded to one-up one another on the air section for eight straight hours. From tweaked slobs, christ airs and big spins, to moves we’re not even sure how to name, each maneuver these guys landed challenged the limits of progression in a pool. Considering these are all clips from the cutting room floor, can you imagine the kind of maneuvers that are being saved for the film?