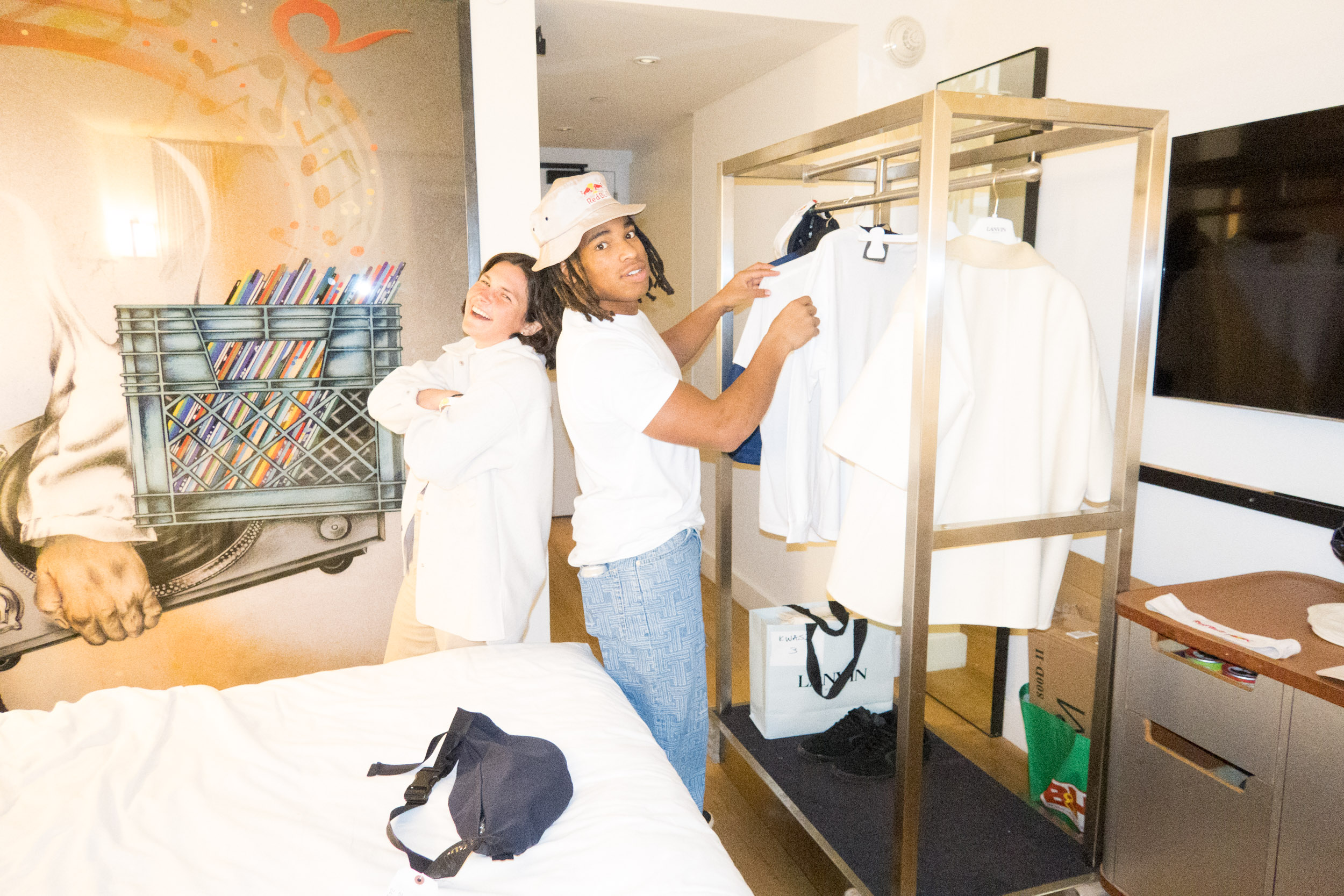 Autumn is hitting Urban Outfitters’ shelves, Chloe Kim was all over the Met Gala coverage, and Zeb Powell is going to F1 races and linking up with stylist Kwasi Kessie, who also outfits A$AP Ferg, Diddy, and plenty of other celebrities, thanks to Red Bull. With skating and snowboarding as his two main hobbies, fashion doesn’t fall far behind with Zeb. Check out a peak into some of his inspirations and hook ups while he was in NYC for the premiere of HBO’s Jake Burton premiere, Dear Rider, below.

Not too shabby for the up-and-comer! Zeb has also been up to a good amount of riding this past season, dropping a new web series called Planet Zebulon. Keep up with all of his trips and tricks over on his gram/youtube now. Keep an eye out, Powell is just getting started.