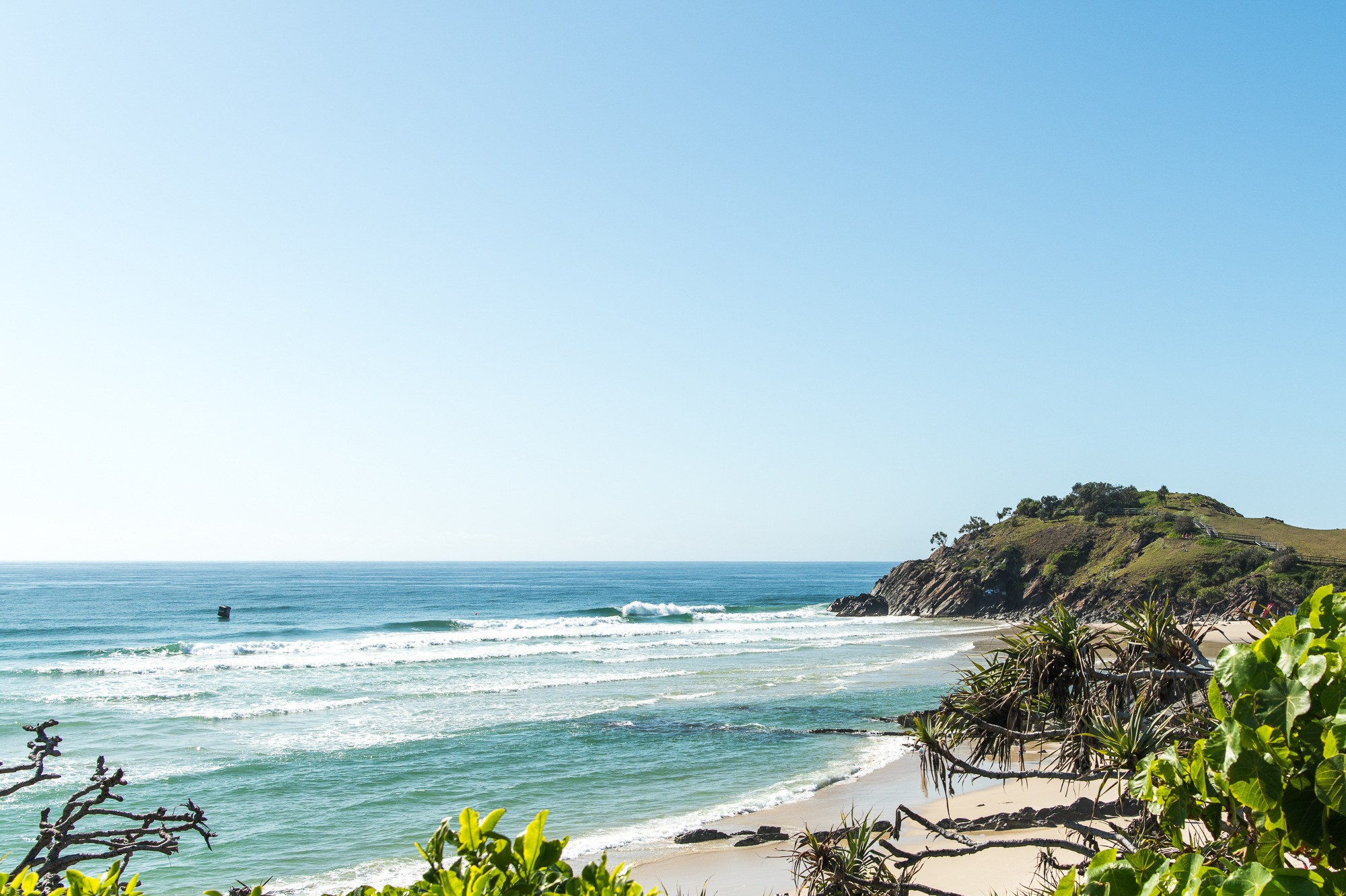 The last time a world tour event turned up at Cabarita was back in 1999, when the Gold Coast went flat and the old Billabong Pro was forced to cross the border and drive south in search of a breaking wave. Kelly Slater didn’t bother showing. Beau Emerton won the contest.

Twenty-one years later and times are even more desperate as they head back to Caba. People have surfed all year in their millions, but not a heat has been surfed in anger. There was a relevance issue emerging.

The WSL had to do something. Domestic sport leagues around the world have been running for months. Most international sports are back. The NFL started last week. The US Open Tennis finished yesterday. The NBA finals are next week, and the Tour de France is headed for the Pyrenees. The WSL needs to do something, even if it was a meaningless weekend event at humble Cabarita. These regional events are supposed to be a bridge to the return of the World Tour, which still seems to be a long way off.

With Queensland locked up tighter than Stalag 13, the original plan to surf at South Straddie on the Gold Coast was changed, and the WSL were forced south of the border.

Cabarita is no Snapper. A B-plus sand point at best. Twenty minutes south of Coolangatta, it has traditionally been an escape from the zombie army on the Gold Coast points, but these days Cabarita essentially is the Gold Coast. The place is full of young families and a million surfing kids. Surfing Australia’s High Performance Centre is just up the beach. The last archaeological remains of Cabarita’s former underground status – a huge “Locals Only” painted in big letters on the Caba headland – was hidden by the WSL from the broadcast using a spare Caba Boardriders tent.

To be honest, I didn’t watch a lot of day one. The waves were seasick from the southeast. If you’d applied the WSL’s formula for wave heights – Theta = Pi (apparent wave height/camera wave height) plus 42 minus Joe Turpel’s age – it was three feet, but chumpy, onshore and pretty uninviting. The surfing also seemed a little lost. Pro surfers have spent the year wandering the coast, staring out to sea, contemplating life without heats, wondering what the point is. Some have been so lost they’ve even worked casual jobs.

The other reason the WSL were so desperate to surf was commercial. They need to hold advertisers in some kind of orbit. Thankfully, equally desperate to advertise were the NSW Government who needs those tourist dollars flowing to stimulate a wheezing economy. They were pumping the ads for the Tweed Coast pretty hard on the broadcast, only for an eight-foot shark to swim through the lineup, the surfers scrambling for the skis to reset.

The moment could not have been anymore 2020. A pandemic surf contest with a shark scare only needed a car park riot and the Caba headland to explode volcanically, releasing demons and 2020 would be a wrap.

Rik Lovett was commentating and stuck with WSL shark protocol, not mentioning the S word for at least five minutes, before throwing to an ad for Tweed Coast tourism. There are some nervous surfers in the water up there right now. The fatal attack at Greenmount last week – the fourth this winter on this coast – is on everyone’s mind. The first of those fatal attacks was just up the other end of the beach from Cabarita. It’s a highway out there right now. Maybe the State government might be better pumping that tourism money into shark prevention.

After one of the best east coast winters for waves in living memory, however, few of the 24 Australian surfers in the contest have been groveling. It showed. Joining the dots was suddenly hard work. 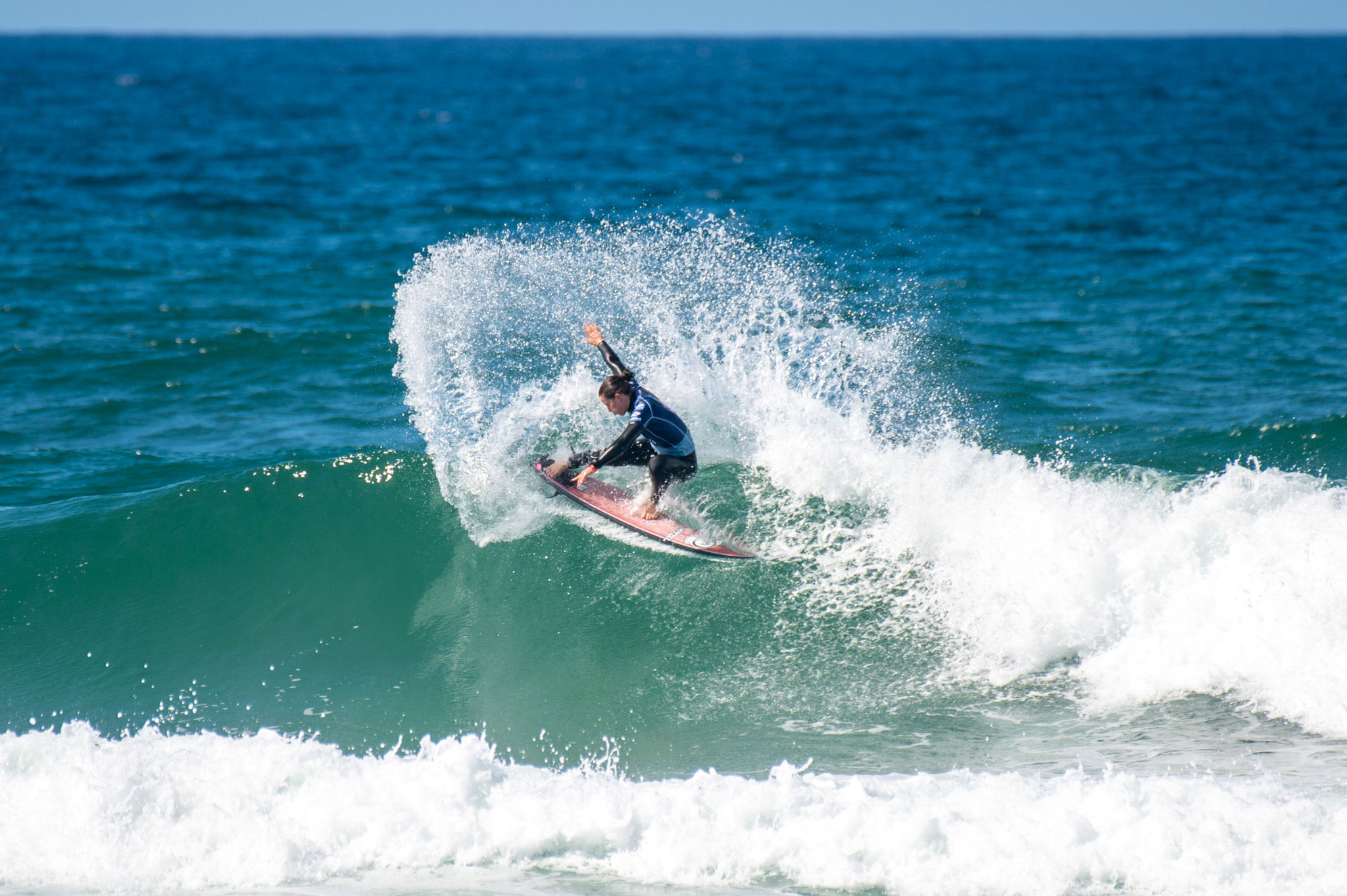 Maybe the best of them was Owen Wright, but it was his little sis Tyler who stole the show yesterday. Tyler, carrying a board with Black Lives Matter scrawled on the bottom, dropped a knee on the shore and held it for 432 seconds… one for every Aboriginal death in custody in Australia since 1990. If the online commentariat hadn’t been interested to this point, they suddenly took notice and began furiously tapping away. Tyler had clearly been thinking about this for a while. It was a shame it happened on a quiet Saturday morning at Cabarita, but I don’t think she’s quite done yet.

Tyler certainly had one fan in the commentary booth. Jodie Cooper called the event and congratulated Tyler for putting it out there. Jodie made a stand of herself last year after being assaulted in the water at Lennox, taking the guy to court. Jodie was a good addition to commentary, as was former tour surfer Luke Munro who reads the weather on Gold Coast TV these days.

The contest was a two-day strike – finals day a Monday here in Australia. This was a broadcast event for American Sunday primetime. I don’t know how many people were watching… more than watching on from the beach at Cabarita which was basically deserted.

The waves were smaller, cleaner, more rippable, and the quarter between Owen Wright and Ethan Ewing would have done for a final. Both surfed great. After three seasons seemingly running on half-power, Owen looked strong. Ethan meanwhile has been home on Straddie for months doing power squats. In the women’s, it seems like Sally Fitzgibbons has spent her 2020 at home on her local beach trying 50,000 forehand air reverses. She landed one clean in her quarter in a sign of where the women’s tour needs to go. That forehand rev needs to go. Beyond Lakey Peterson and Carissa Moore, we rarely see it.

Tyler and Steph made the final. Who’d believe it? With little to surf for, they showed some hustle. Tyler in particular. She won the final going away, then dropped a cool, measured interview about her statement yesterday and how surfing had been good to her during the pandemic break. I don’t think she’d read any social media, and I don’t think she’d have cared that much anyway. And I don’t think she’s finished, either.

The Australian Border Force tend to take perverse pleasure in throwing foreigners out of the country when they get a chance, but they couldn’t get rid of South African, Matt McGillivray who spent the lockdown period here in Australia, enjoying the best east coast winter in a long time. He got past Jack Robbo in the semi but was never in the game against Ethan Ewing who pocketed nines and eights at will. If Snapper had run, Ewing would’ve been deadly.

From here the Australian Grand Slam heads off to… well, somewhere. The football codes here in Australia have been scheduling their games week-to-week, depending on what states will let them in. Let’s see who wants pro surfing. 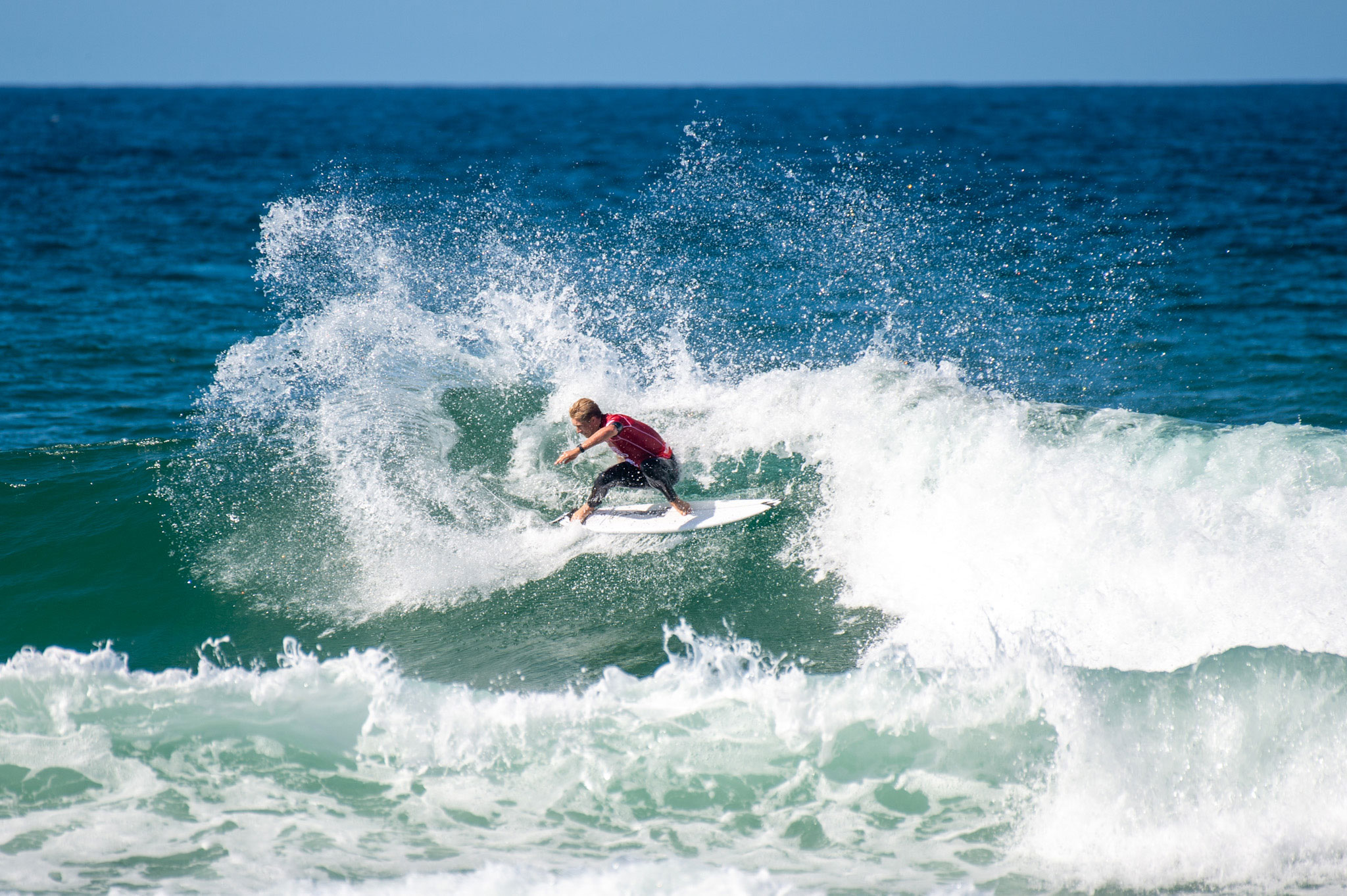