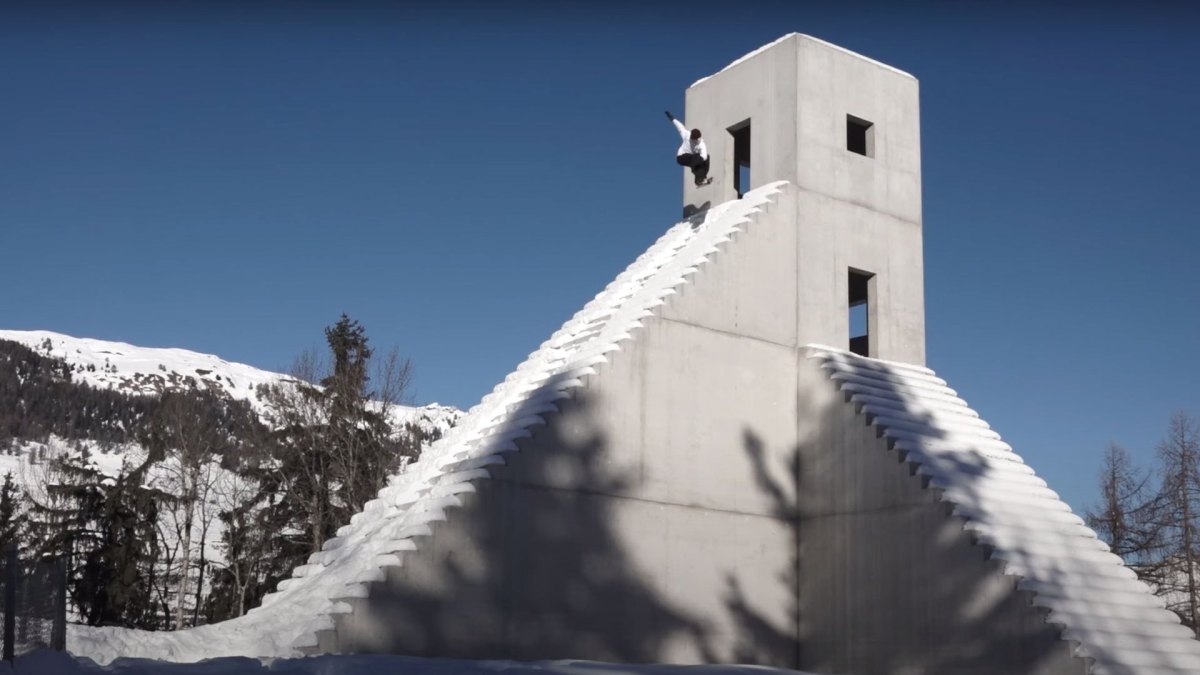 These dudes have been carving out a space for themselves in the European scene for some time; it’s nice to see the hype around them reaching this side of the Atlantic. Nice choice with the Boy Harsher select, as well!