Dick Rizzo for Vans Half Cab 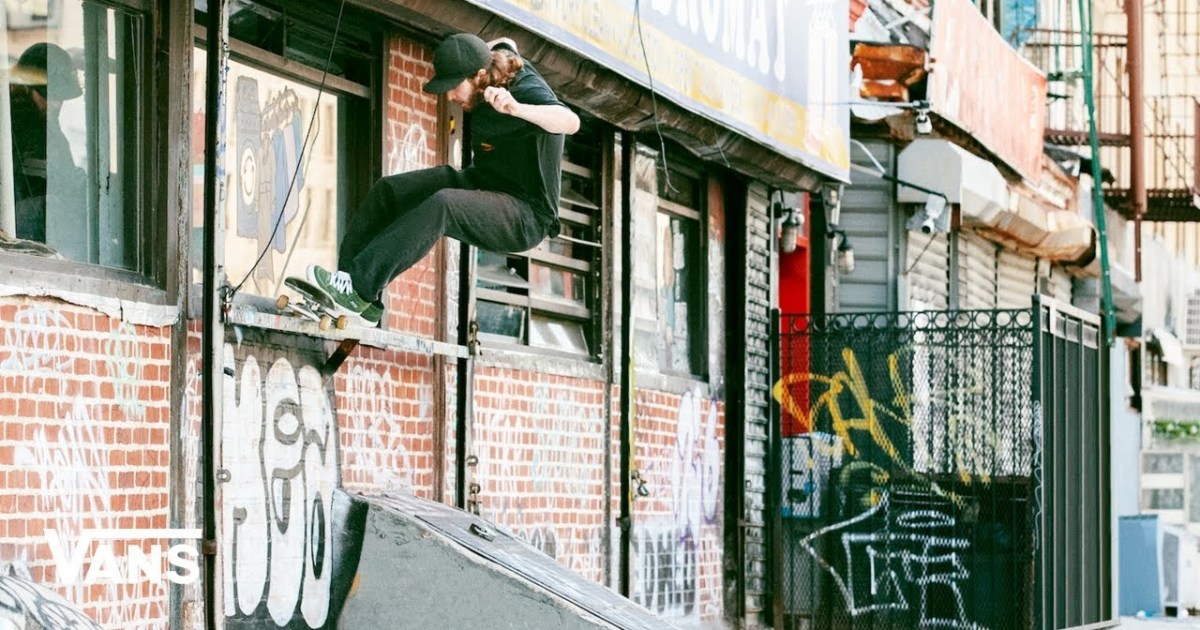 In Honor of the 30th anniversary of the Half Cab, Dick Rizzo puts the Chive Skate Half Cab 92 to work on the streets of NYC, New Jersey, Washington DC, Miami, Los Angeles, and San Francisco in a skate edit by Paul Young. This project was filmed on Hi-8 cameras giving a nod to the golden era of East Coast skateboarding, adding to the legacy that has inspired Rizzo.