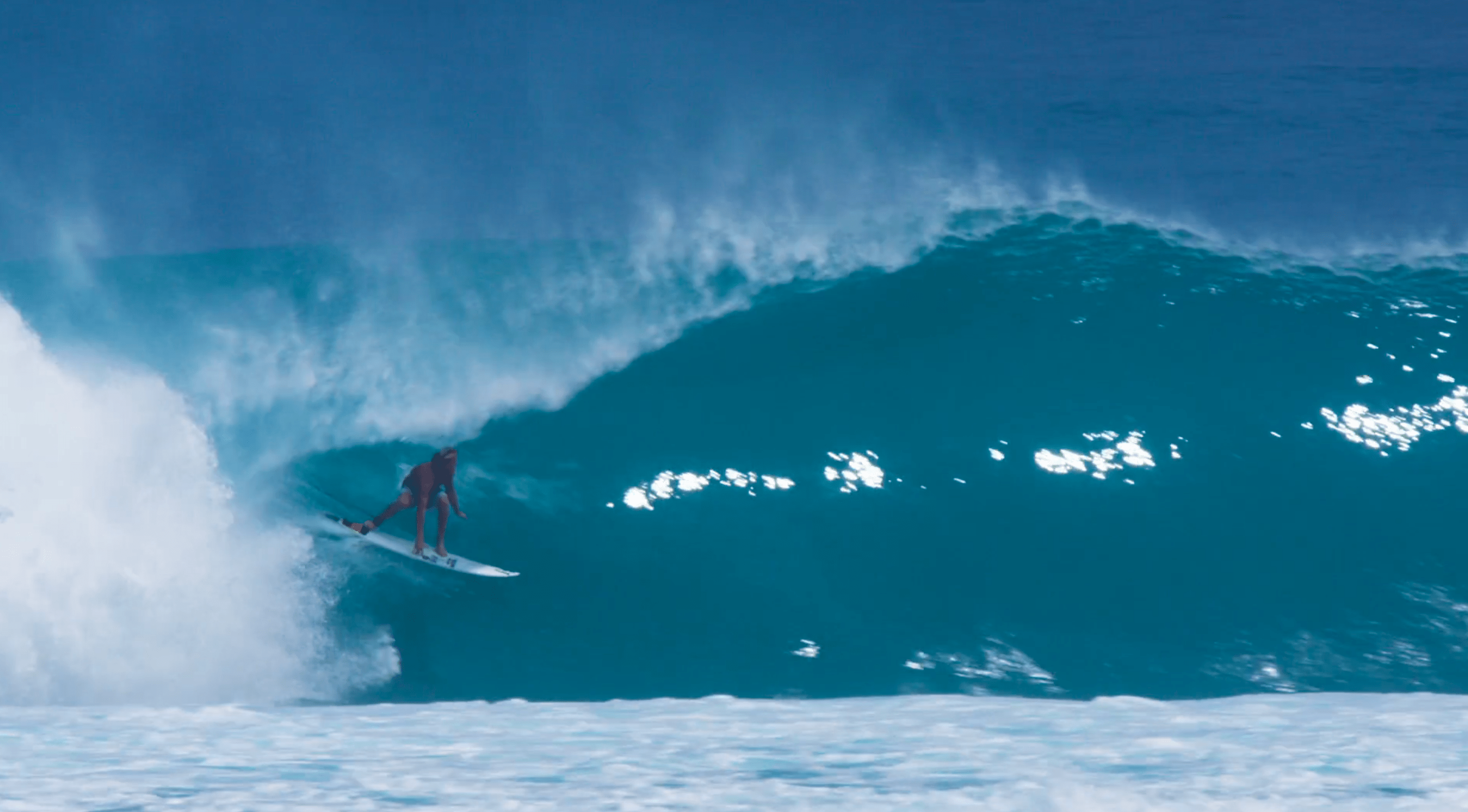 Every couple of years we get a clip of Nate Behl wrangling 8- to 10-foot tubes somewhere in Indo. Like this. And this. Each edit from the underground Flordian tubehound is worthy of multiple replays. But Behl’s not out there throwing himself over ledges in an attempt to garner clicks or views — he’s simply chasing swells around the globe and quietly tackling them with as much gusto as the best and most well-known chargers in the world. Remember this swell in Indo back in 2015? The one where all the best big-wave surfers in the world met to tackle maxed-out Nokandui? Yeah, well, Behl was the first surfer in the lineup that day, setting the tone for a historic session at one of Indo’s heaviest waves.

In the five years since, Behl has spent months in Indo and Hawaii (oftentimes traveling alone) throwing himself over the ledge on big blue tubes, collecting the footage from friends, and putting out an edit whenever he feels like it. So, while Behl might hail from Florida, it’s certainly not the place that taught him how to wrangle a foam ball — he can thank Indo for that. (Though, to be fair to Florida, once in a blue moon Behl’s local jaunt does look like this.)