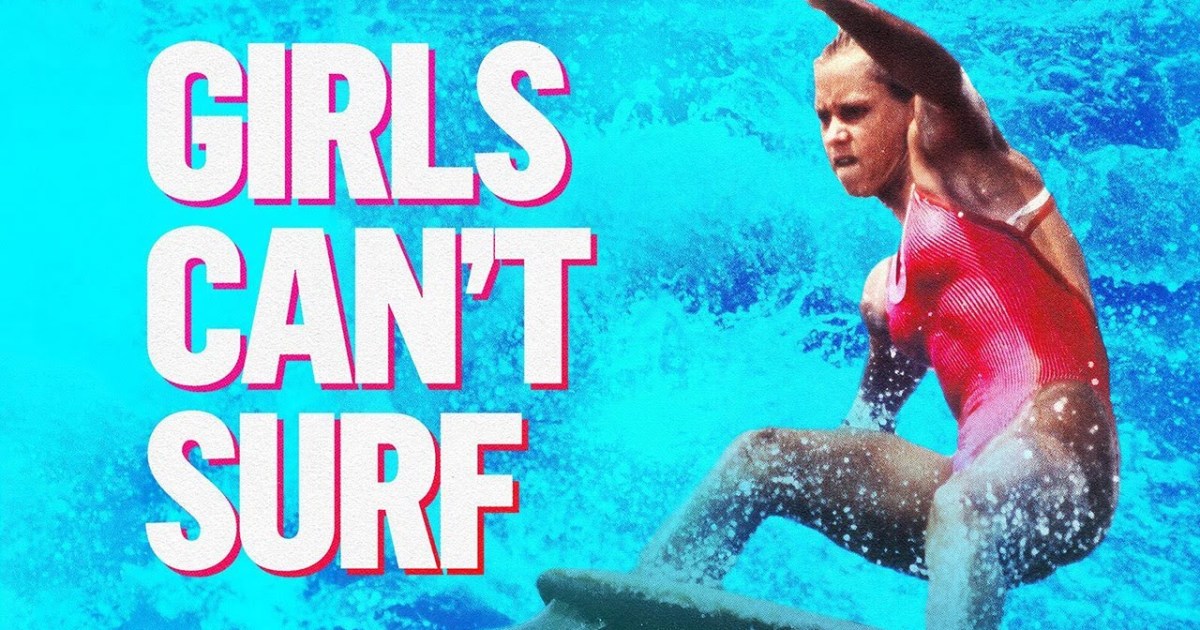 In 2019, the World Surf League execs announced that they would offer equal pay for men and women competing in WSL-sanctioned events. Up until then, the women’s prize purses (all across the WSL board) were consistently only a fraction of what their male counterparts earned–and the path to closing that pay gap wasn’t exactly a smooth one.

“Girls Can’t Surf” is a new film–set to debut in Australia in March 2021–about the crew of women in the early days of professional surfing who paved the aforementioned path, battling sexism and misogyny along the way in an attempt to earn respect throughout the surf world. Here’s more insight from Madman Films:

“It’s the 1980s and the world of professional #surfing is a circus of fluoro colours, peroxide hair and radical male egos. GIRLS CAN’T SURF follows the journey of a band of renegade surfers who took on the male-dominated professional surfing world to achieve equality and change the sport forever. Featuring surfing greats Jodie Cooper, Frieda Zamba, Pauline Menczer, Lisa Andersen, Pam Burridge, Wendy Botha, Layne Beachley and more, GIRLS CAN’T SURF is a wild ride of clashing personalities, sexism, adventure and heartbreak, with each woman fighting against the odds to make their dreams of competing a reality.”

Click here to find out more about the film and about its release date.