In Australia? Check out “Corners of the Earth: Kamchatka” Near You 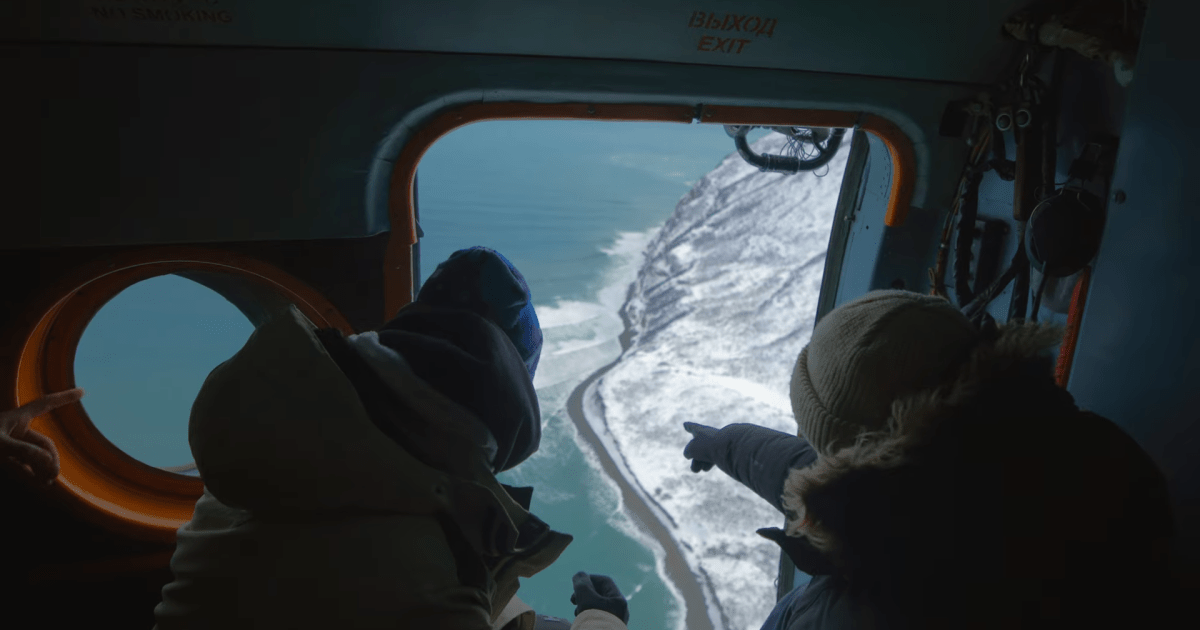 The Kamchatka Peninsula in Russia hosts a bevy of barely explored waves, ready to be enjoyed by those with incredible resolve, a penchant for empty lineups and the thickest wetsuits on the market. For the past two years, filmmakers Spencer Frost and Guy Williment, alongside shredders Letty Mortensen and Fraser Dovell, have planned out a frigid surf adventure in the far east of Russia. Unfortunately the timing of their start was more than sketchy, but that didn’t stop the quartet from setting off on the adventure of a lifetime.

“Bordered by the Pacific Ocean and the Sea of Okhotsk with more than 150 volcanoes (29 active) the Kamchatka Peninsula in Far Eastern Russia is as remote as it is unique,” writes the makers of the film. “After 2 years of planning the trip was almost over before it started. An hour before boarding their flight to Moscow, Russia invaded Ukraine. At a time when the world was seeing the worst of human nature, these guys flew behind the iron curtain and found, to their surprise the best of it. Mi-8 helicopters, skidoos, frozen campsites, and frozen bank accounts, this surf trip quickly became far more than anyone could imagine.”

To find out where the new flik is playing near you (sorry, this is for Aussies only right now), click here.