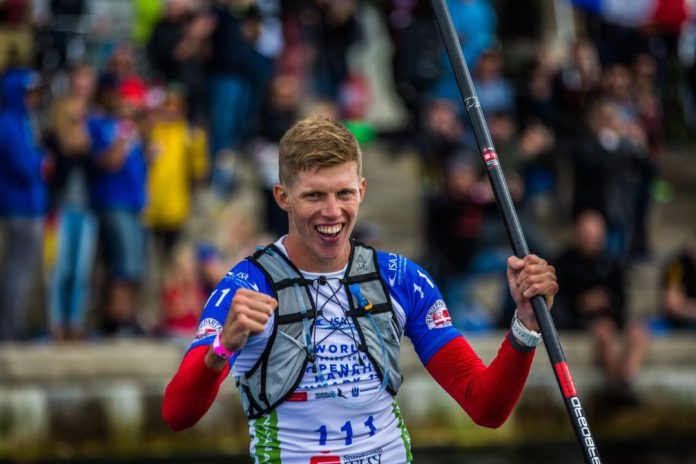 In a landmark decision with far-reaching effect, the Court of Arbitration for Sport (CAS) today awarded the governance of the sport of Stand Up Paddling to the International Surfing Association (ISA) at the Olympic Level. 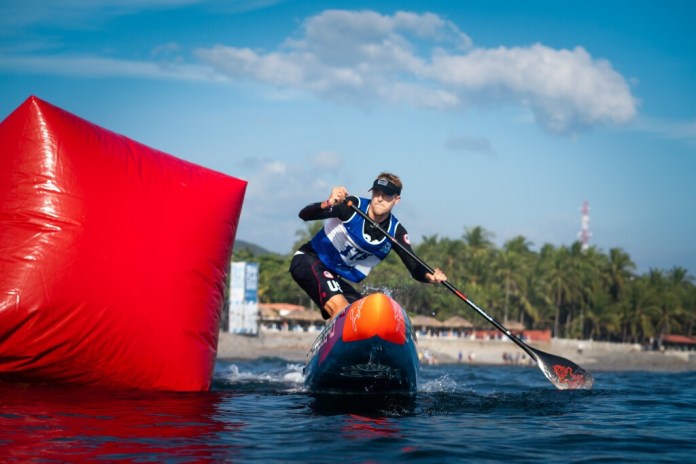 La Jolla, California, August 6, 2020 – The International Surfing Association today celebrates a turning point and landmark decision made by the Court of Arbitration for Sport (CAS) to award the governance of the sport of Stand Up Paddling (SUP) to the ISA at Olympic level.

ISA’s Commitment to Sport of SUP Awarded in Pivotal Decision

The long awaited resolution of this international controversy between the ISA and ICF is truly a historic moment for the sport of stand up paddling as well as the International Surfing Association. The ISA has shown deep commitment to the overall global growth and development of stand up paddling over the years including, investing and defending the sport to serve the best interests of the its athletes, national federations, local SUP events and its large fan base.

The CAS decision now frees the ISA to further focus and accelerate the international growth and popularity of the sport. As the International Sport Federation responsible for SUP at the Olympic level, the ISA now has a clear path to developing the vertical alignment necessary to making SUP an Olympic event, as the competitive sport of surfing has recently become. 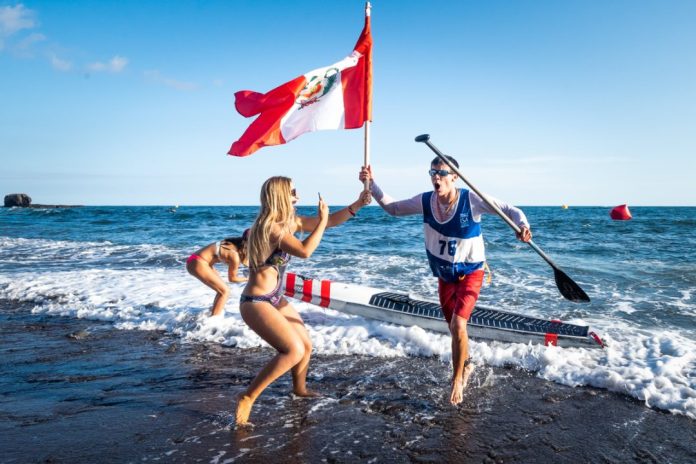 Itzel Delgado is handed his homeland flag for Peru upon his win at the ISA World Championships. Photo by Sean Evans

The ISA President, Fernando Aguerre spoke of this great moment in sport history:

“At the end of this long and difficult paddle, we are both relieved and gratified by this important decision by CAS. In confirming the ISA’s governance of the sport of stand up paddling at the Olympic level, CAS has validated the ISA’s years of passion, commitment and leadership – from our world champions, to our officials, organizers and member federations.

The global SUP community now looks forward to continuing to build an exciting future for SUP and all its athletes. This includes our long-term ambition and plan to see the sport included in the Olympic Programme under the leadership and authority of the ISA.

Today’s decision is a team gold medal for the sport and the ISA.  We would like to thank all the athletes, officials, ISA member federation leaders and APP World Tour, as well as our legal team at Baer & Karrer, who supported us and stood by us all along the way.” 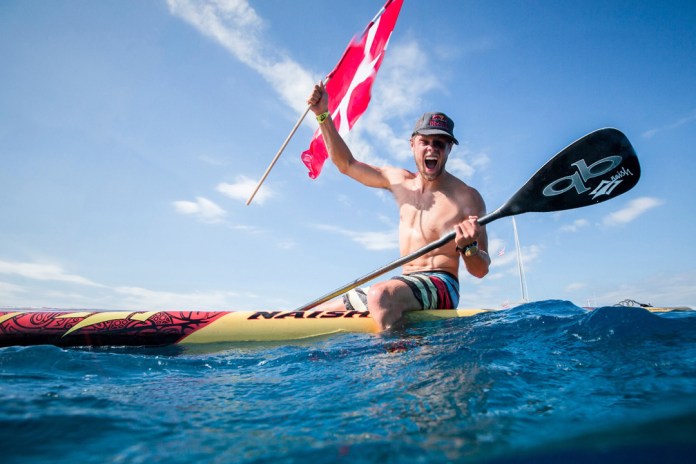 ISA Vice President Casper Steinfath speaks to this new path for the ISA:

“As an active athlete, but also Vice President of the ISA, I am truly stoked for this outcome. We are hugely pleased to put this legal process behind us.The ISA is eager to get back to the important priority of expanding global opportunities for SUP athletes and the sport.

As we saw at the Pan Am Games last summer in Lima, Peru, stand up paddling can add amazing value to multi-sport competitions like the Olympic Games, Youth Olympic Games, and other Continental Games.

The pathway to these events for the athletes – through the ISA governance and its membership – is now clear. Today marks a historic moment for the rightful leadership, promotion and unity of SUP, which will ensure it enjoys an exciting and successful future.”

Hooray!  And now…. To the Olympics?

Stay tuned as we follow the ISA in their renewed direction to build a pathway paving the way for the sport of stand up paddle racing and SUP surfing to become Olympic events!