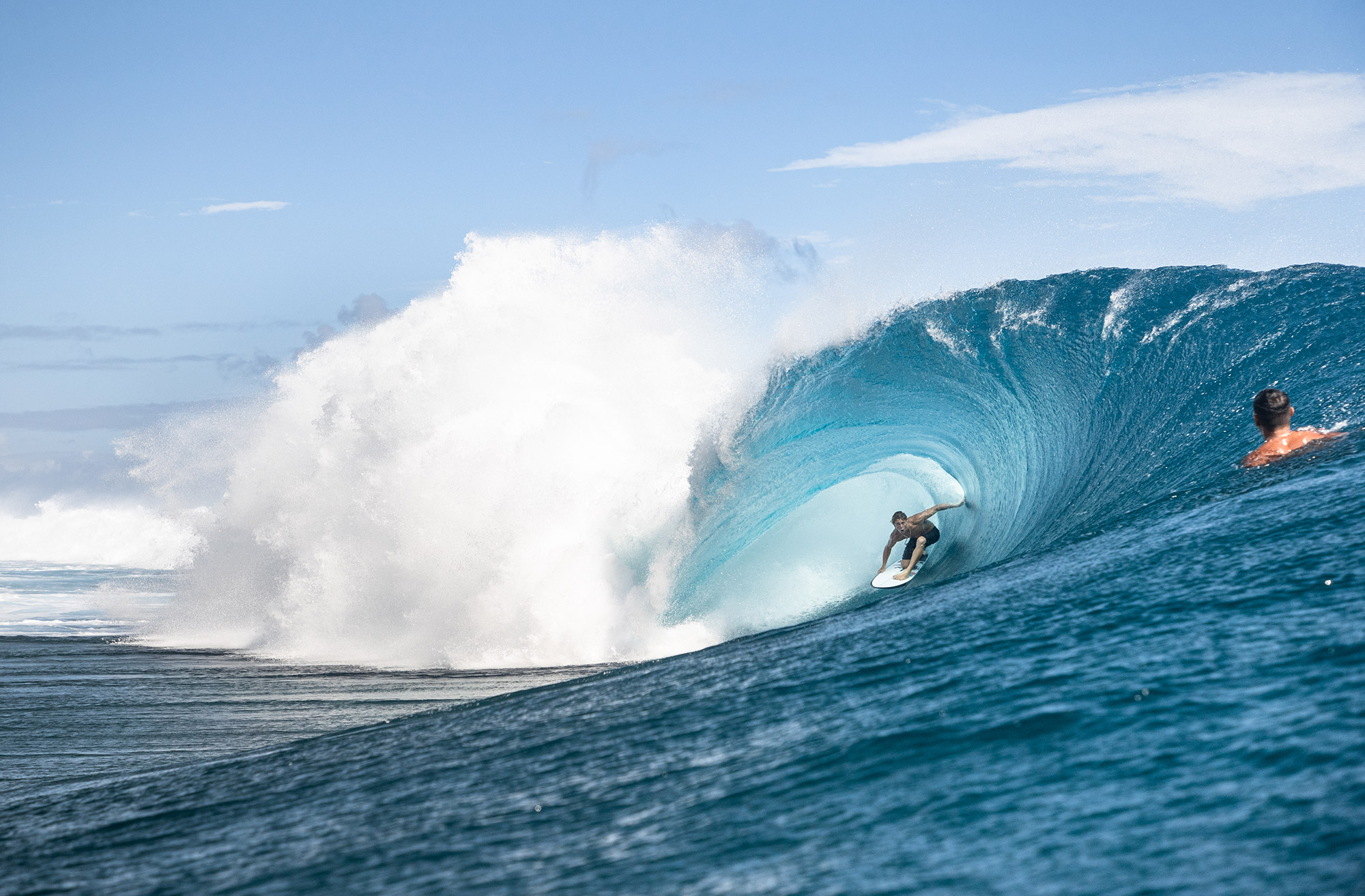 For the past few months, Tahiti’s borders have been closed to travelers in an attempt to keep the spread of COVID-19 under control. For local surfers, the byproduct of this decision has resulted in uncrowded lineups, with plenty of waves (like this) to go around and not a traveling surfer in sight.

As soon as French Polynesia’s borders were reopened to tourists a few weeks ago, California-based surf photographer Ryan Craig decided to head to Tahiti, with his camera gear in tow, to get a glimpse at what the island’s lineups look like without the traveling hordes. He booked a ticket, scrambled to get a COVID test and headed straight to Teahupo’o.

“With the exception of a couple clean and decent-sized swells in May and early June, the waves have been quiet compared to years past,” says Chachi. “But an average swell in Tahiti can produce more barrels in one afternoon that California will see in a month, so it’s a great place to roll the dice and see what may happen.”

Last week while Chachi was on the island, a fresh swell arrived, greeted by near-idllyic conditions. “It produced some classic inside ledge tubes, albeit, a little more spread out across the reef than what is ideal,” says Chachi. “Just another typical run of surf in this wave-rich region, but without the heavy influx of traveling surfers. It was a locals affair with great vibes in the water, no more than 10 people surfing at the most crowded moments. For four days the sun illuminated the blue water and brought me right back to when I first visited the place in 2013. For now, the rain has returned and the ocean has gone quiet. But when it returns the locals will be here, doing what they’ve done for years at the End of the Road, getting barreled at one of the most picturesque places in the world”