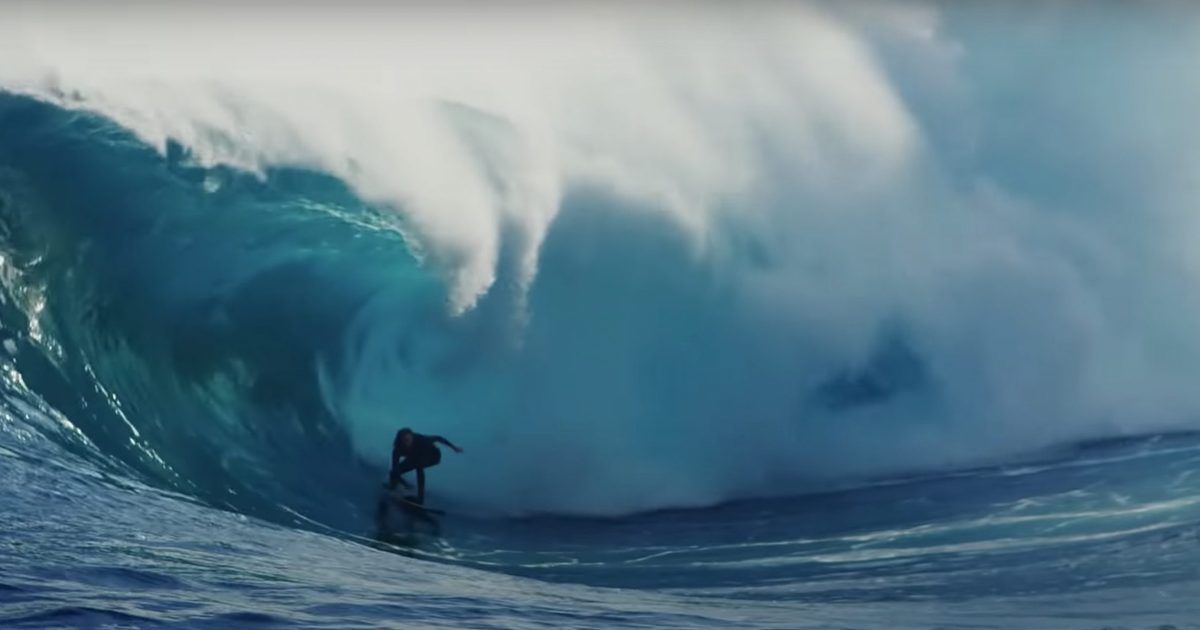 The waiting period for the 2021 Red Bull Cape Fear event has officially begun. Shipstern Bluff–one of the world’s heaviest and most mutant-looking slabs–is set to host a crew of the hard-charging surfers as they compete for money, a trophy and a hell of a lot of bragging rights.

Mark Mathews co-founded the Red Bull Cape Fear event alongside Ryan Hipwood back in 2014 as a one-day slab smackdown between the most psychotic surfers on the planet. This year, due to COVID travel restrictions, the list of contestants will consist entirely of Australians, with past winners like Hawaii’s Nathan Florence immediately out of the running.

For the first time ever, women will be included in the iconic event. Laura Enever and up-and-coming charger Lizzie Stokely will join the lineup alongside the likes of Justin “Jughead” Alport, Laurie Towner, Russell Bierke, and ex-CT-er Mick Fanning to make slab history. Take a look at the full invitee list below and be sure to keep an eye out for when the event is given the green light, some time between now and August 15th: