New Film Profiles 9 Women in Surf You Need to Know 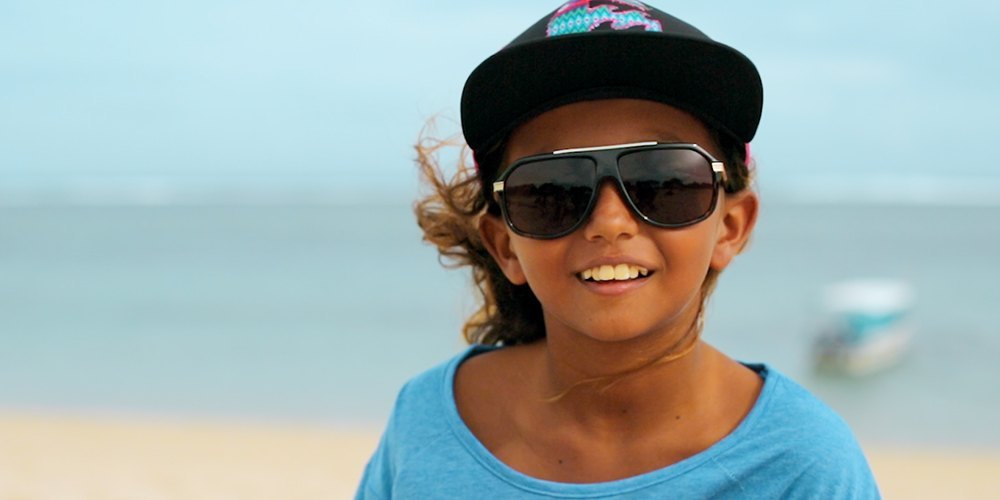 This article originally appeared on Mensjournal.com and was republished with permission.

In 2020, it almost feels silly to think of the ocean as a traditionally male domain. Since the dawn of humanity, women have had relationships with the sea. Perhaps we’ve just spent too much time romanticizing and celebrating men in water?

In the well-produced She is the Ocean, German-born, Russian-educated journalist Inna Blokhina (who made On the Wave seven years ago) introduces us to nine women who have reached incredible feats in the sea. Not to mention, she’s got a whole lot of 2019 film festival hardware to show for it already.

But it’s not just about their accomplishments. In over 90 minutes, Blokhina takes the time to not only tell their stories, but let the women talk philosophy. And quite frankly, the deepest thoughts from a talking head doesn’t grab you the way these visual do. The ocean can provide stunning scenes and the cinematography keeps the audience riveted. Blokhina and crew traveled the world to get the kind of shots that make you jump out of your seat (even if you’ve already seen the entire Pacific Ocean fold over Keala Kennelly as she navigates her storied 2013 Teahupoo beast.)

While the film creates a unique focus on eight of the women, it actually follows the early career of Cinta Hansel of Indonesia, for six years. We meet Cinta as a tiny grom, hearing her talk about inspiration; later in the film, we watch her surf to young womanhood, competing in Hawaii at the age of 15, living out a dream that she outlined for herself at the age of 9. 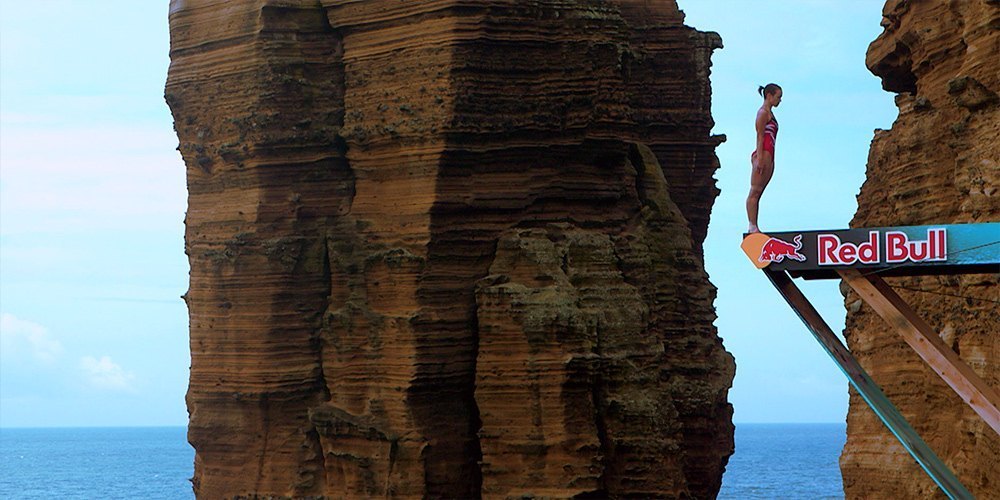 Then there’s German high diver and seven-time European Cliff Diving Champion, Anna Bader. Americans aren’t exposed to cliff diving as much as the rest of the world and her feats are mind-blowing. 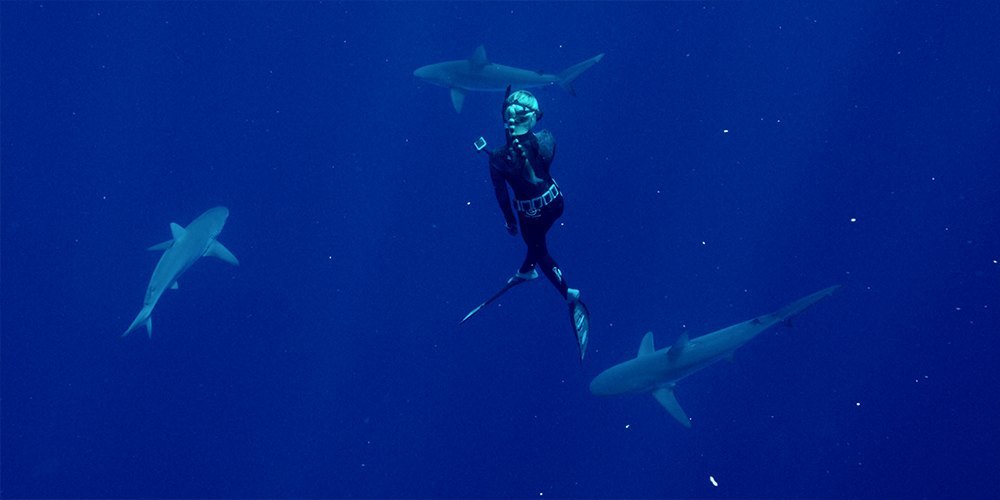 One of the highlights is certainly the segment on Ocean Ramsey, an accomplished free-diver and shark conservationist. Her understanding of sharks and comfort around these prehistoric hunters is truly magnificent.

Then we meet Rose Molina, perhaps less known in the waterman/women world, who is something of a fringe-dwelling ballet dancer turned free-diver. 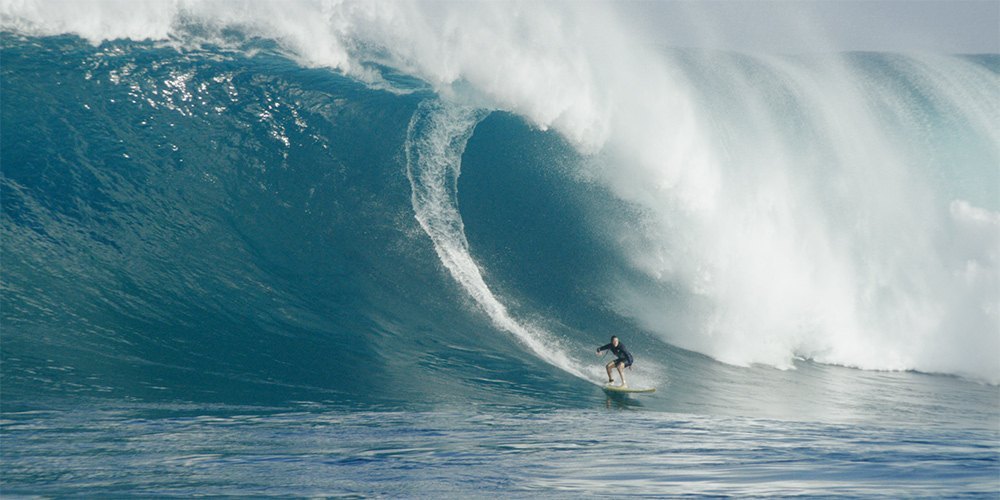 Maui big-wave surfer and distance paddler, Andrea Moller is a true inspiration as well, not only for her heavy water daring and Womens Best Performance Award at the 2016 XXL, but for her insight and the fact that she is a mother and paramedic.

One of Blokhina’s more interesting picks is Jeannie Chesser, mother of the late Todd Chesser. While, Ms. Chesser was an elite competitor in her day and shows she is still a phenomenal surfer (in her late 70s!) this isn’t about her talent. It’s more about how the ocean has been there through her life of losing a husband to car crash and her son to a surfing accident. But Chesser’s words are something we can all relate to. 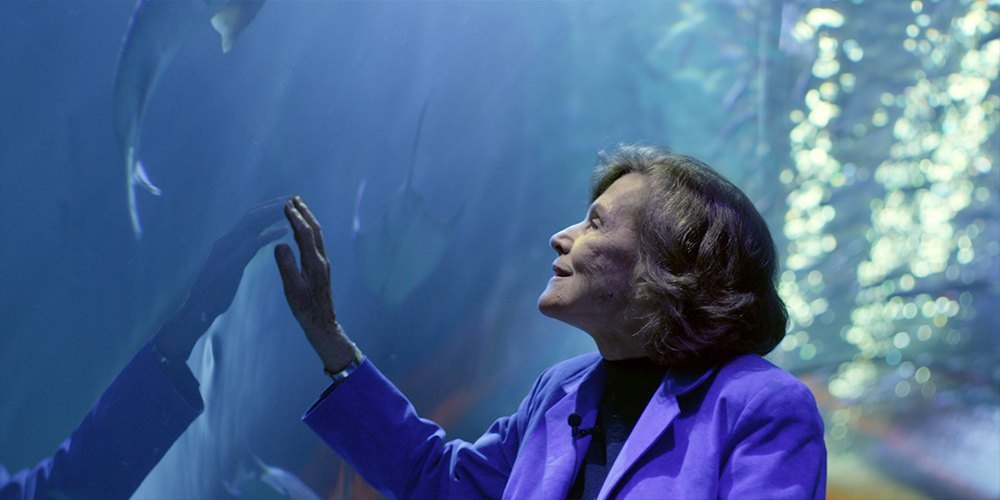 Blokhina choses to wrap things up with Sylvia Earle, the Marine biologist/explorer and first female chief scientist of the U.S. NOAA, now 85, who was at the cutting edge of undersea exploration and today remains a leading voice in marine science. And while all of these women have a deep shared passion, Earle looks at it with the widest perspective, a scientific balance to the other more performance-oriented pursuits.

As you watch She is the Ocean, you certainly start to feel something more than “wow, these women are inspiring.” It dawns on you that you’ve rarely heard a woman tell in-depth stories of other women in the outdoor space as Blokhina does here.

And in a way, that’s what makes this film stand out. These are females whose entire lives revolve around the ocean, told from the perspective of a female filmmaker.

While in-person premieres are still not really happening, “She is the Ocean” is playing via virtual cinema. Find out how to view at Sheistheocean.com