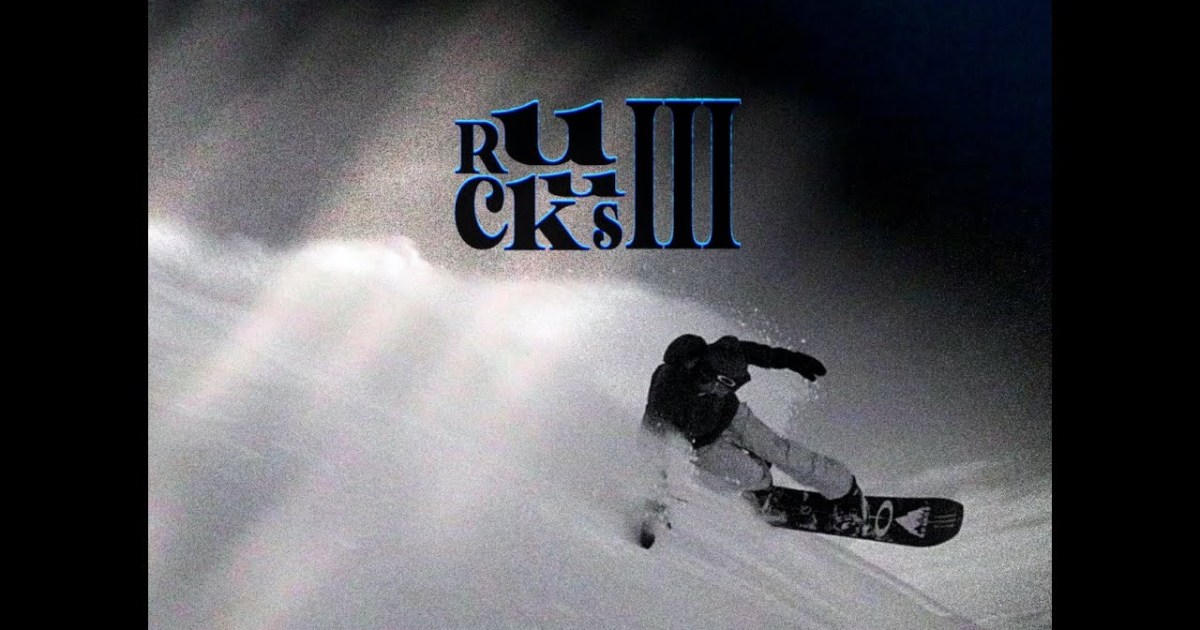 Having spent years locked down unable to leave, the crew down south committed to another film with an all kiwi rider lineup. All filmed in one season throughout the South Island of New Zealand.

The making of this video wouldn’t have been possible without the collaborative effort of all the whole Ruckus crew and everyone along the way who helped us make this happen.

More credits shown in the video!