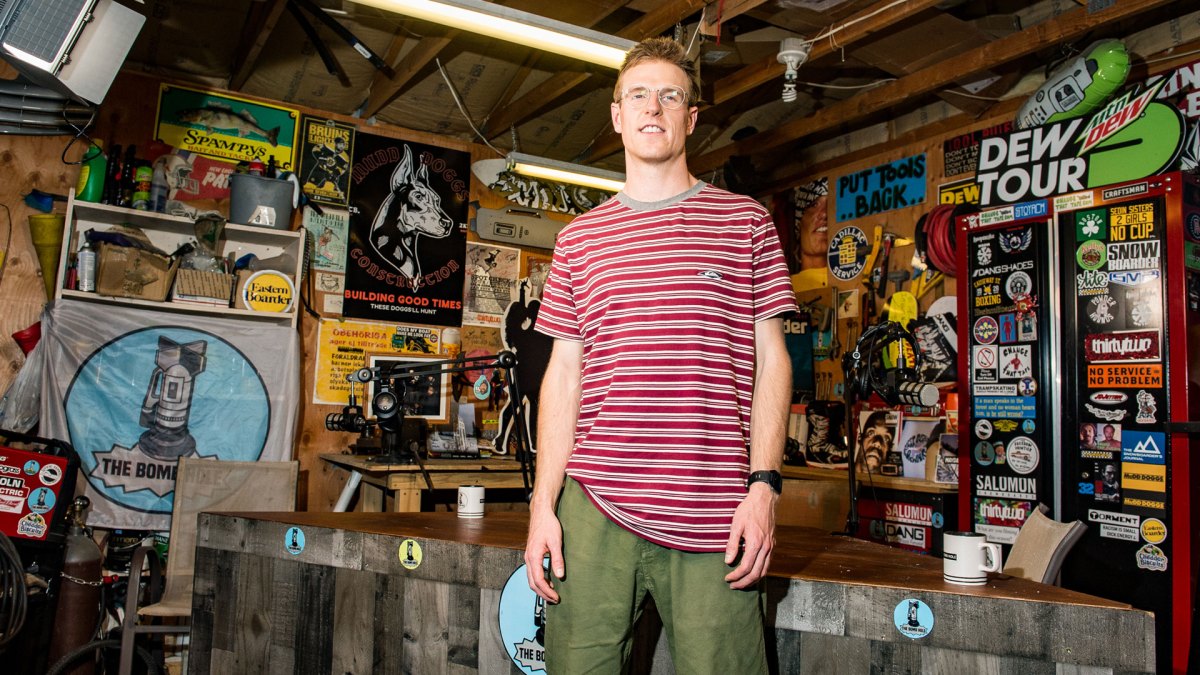 On the back of the release of his new movie, Backyard Boogie Töö, Utah native Griffin Siebert cruises through the Bomb Hole set to deliver some absolutely top-notch banter. Details below!

From the Bomb Hole desk:
Ice ax shotgun, chalking up, smudging, Lick The Cat, granola blading, Back Yard Boogie Töö, split boarding, touring, a rap group where the members are all over the age of 84, terminal cancer couloir and so much more. Griffin Siebert emerged as one of the members of the legendary L.T.C. crew as a park rider but over the years has become a strong backcountry snowboarder enjoying the split boarding and touring aspect of our sport. He recently put on the producer’s hat releasing the snowboard movie Back Yard Boogie Töö which make’s you just want to posse up with your homies and tear up your local resort on a pow day! Join us on this week’s episode of The Bomb Hole where we sit down with Griffen and get his perspective of the snowboard world!