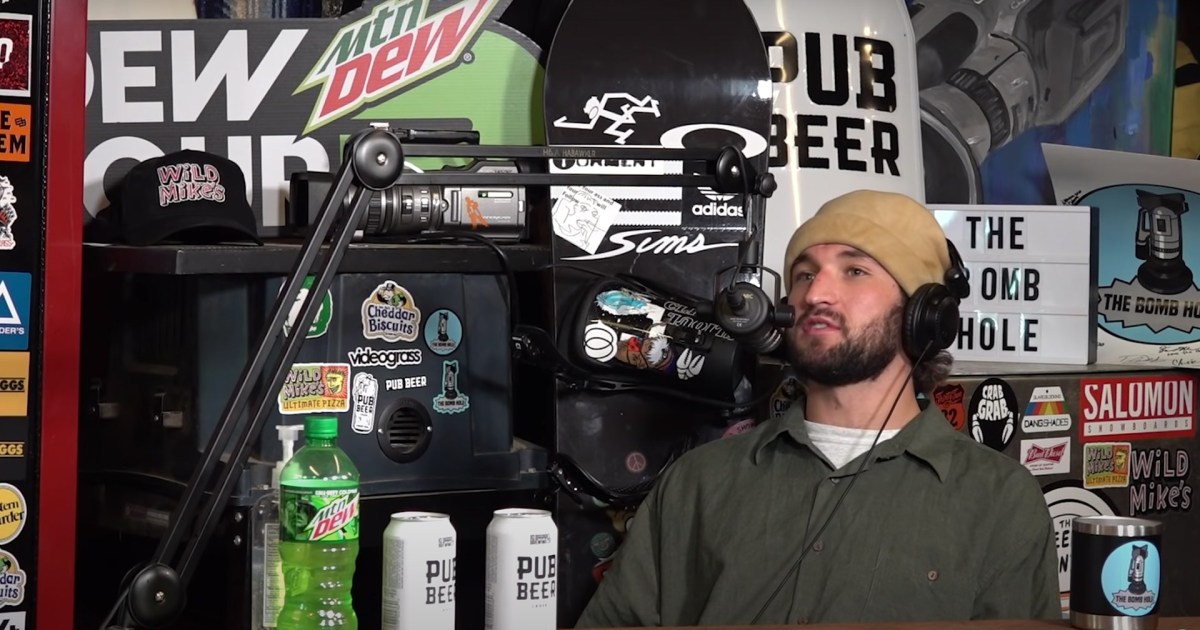 Contests vs video parts, puking in a beanie, shit talking, getting sponsored at a young age, shot gunning pub beer, spinning 1800s, triple corks, chad’s gap, keeping your rep’s up and so much more. This week we sit down with Nik Baden one of today’s most stylish riders to strap in on a snowboard. At a young age Nik was picked up by brands like Red Bull and Burton, getting paid good money to focus on the contest scene. As he grew up he realized this was not the direction he wanted to go and soon found a home with Adidas and eventually Sims Snowboards. Instead of pursuing the podium he would find stacking video clip’s and making a video part was much more satisfying. When you watch Nik ride one thing is clear, this kid looks really good no matter what discipline of snowboarding he is getting after. Style is not something you can buy, either you have it or you don’t and Baden just happens to have an abundance of it! Join us as we talk with Nik about making the switch from contests to filming video parts as well as get his take on snowboarding today on this week’s episode of The Bomb Hole!