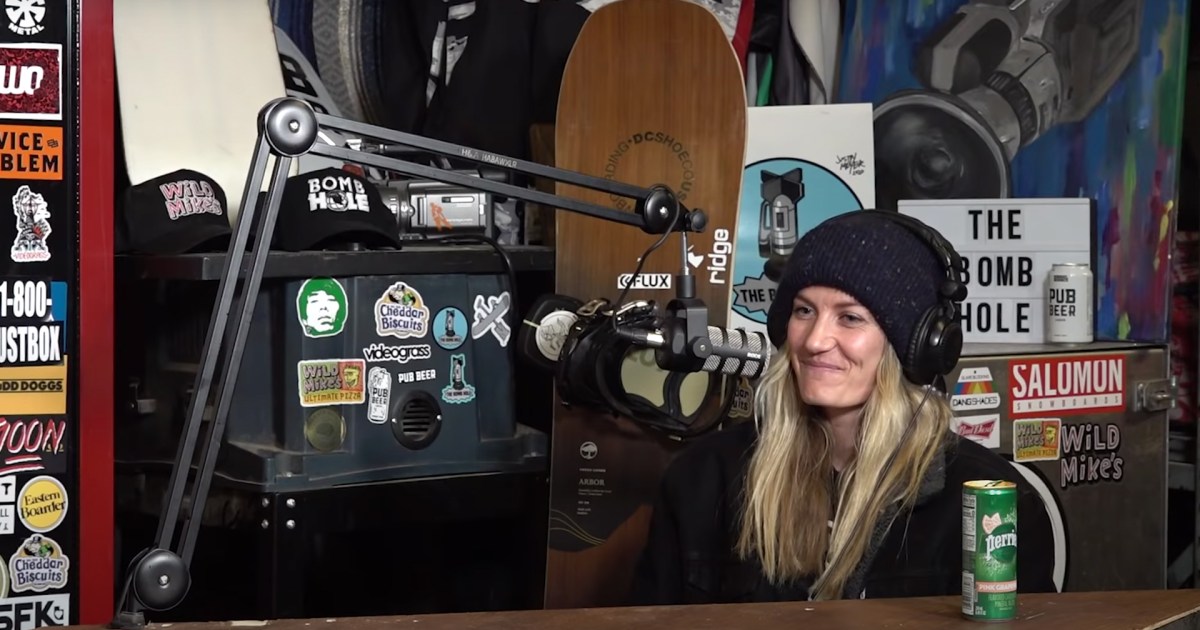 Stefi talks competitive snowboarding, health, fitness, the Olympics, catching a case, naming cars, her brother being born on a plane, grandfather being born on a boat, growing up in New Zealand, winning the green card lottery and much more. Stefi Luxton fell in love with snowboarding at a young age and realized the only way to pursue her dream would be though competitive snowboarding. She worked hard to get a spot on the New Zealand snowboard team and even made it to the Olympics. She made her way to Mammoth California and was traveling around snowboarding and competing in contests. She fell in love with Mammoth and the lifestyle that surrounds snowboarding, the only problem was she was just not really a competitive person. Through some luck she won the Green Card Lottery which meant for her she did not have to keep up with being on the New Zealand team and get a sports visa to stay in Mammoth and live the life she loved. Join us as we sit down with Stefi and hear her story and how she was able to fade competing from her life but still live her dream as a pro snowboarder and the life that it entails on this weeks episode of The Bomb Hole!