The Red Bull SŌLUS Winner Is… 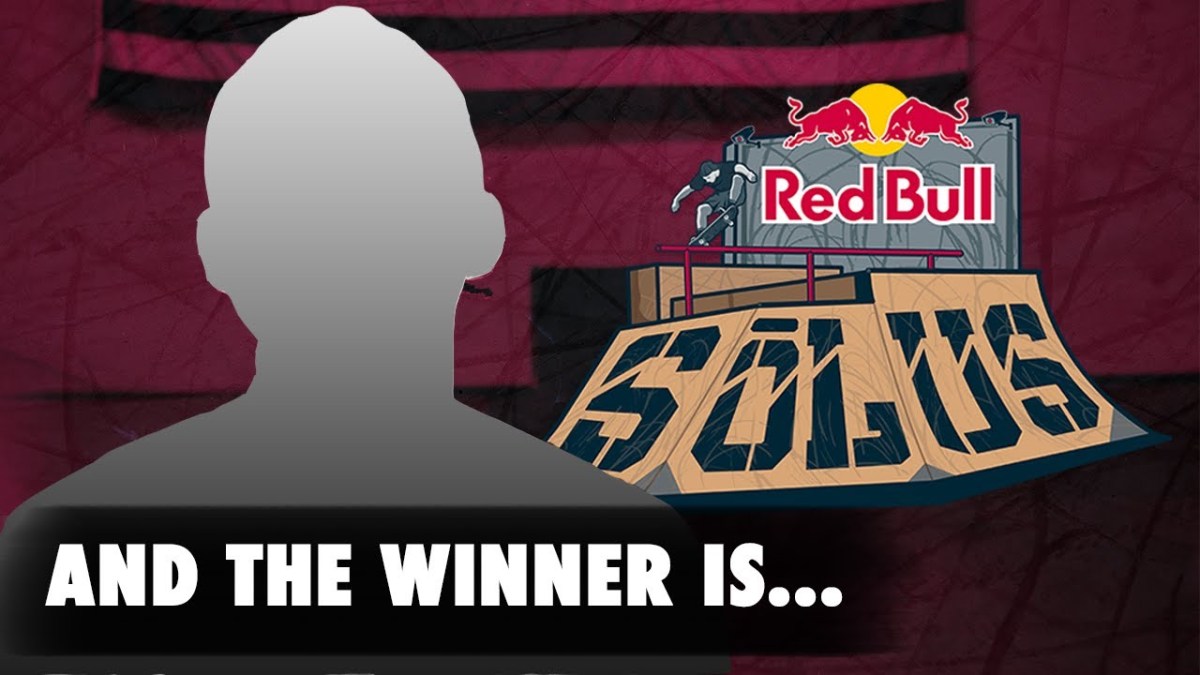 It’s not too late to vote for the “Fan Favorite” Award: http://win.gs/SOLUS

With all the skate contests canceled this year, Ryan Sheckler opened the doors to his skatepark and invited 13 of the best skateboarders in the world to battle it out in a new digital skateboarding contest. Each skater has one hour to put together their best 45 second to one minute line alone – no crowd & no other skaters, just a couple camera guys and themselves – SŌLUS.

Our judges, Jamie Owens, Mike Sinclair, and Kyle Berard, evaluated each video based on style, progression and creativity.

And the winner is…. Taylor Kirby! Following this announcement, you will still have a chance to vote on your favorite video entry for the “Fan Favorite,” which will be announced on September 30th.