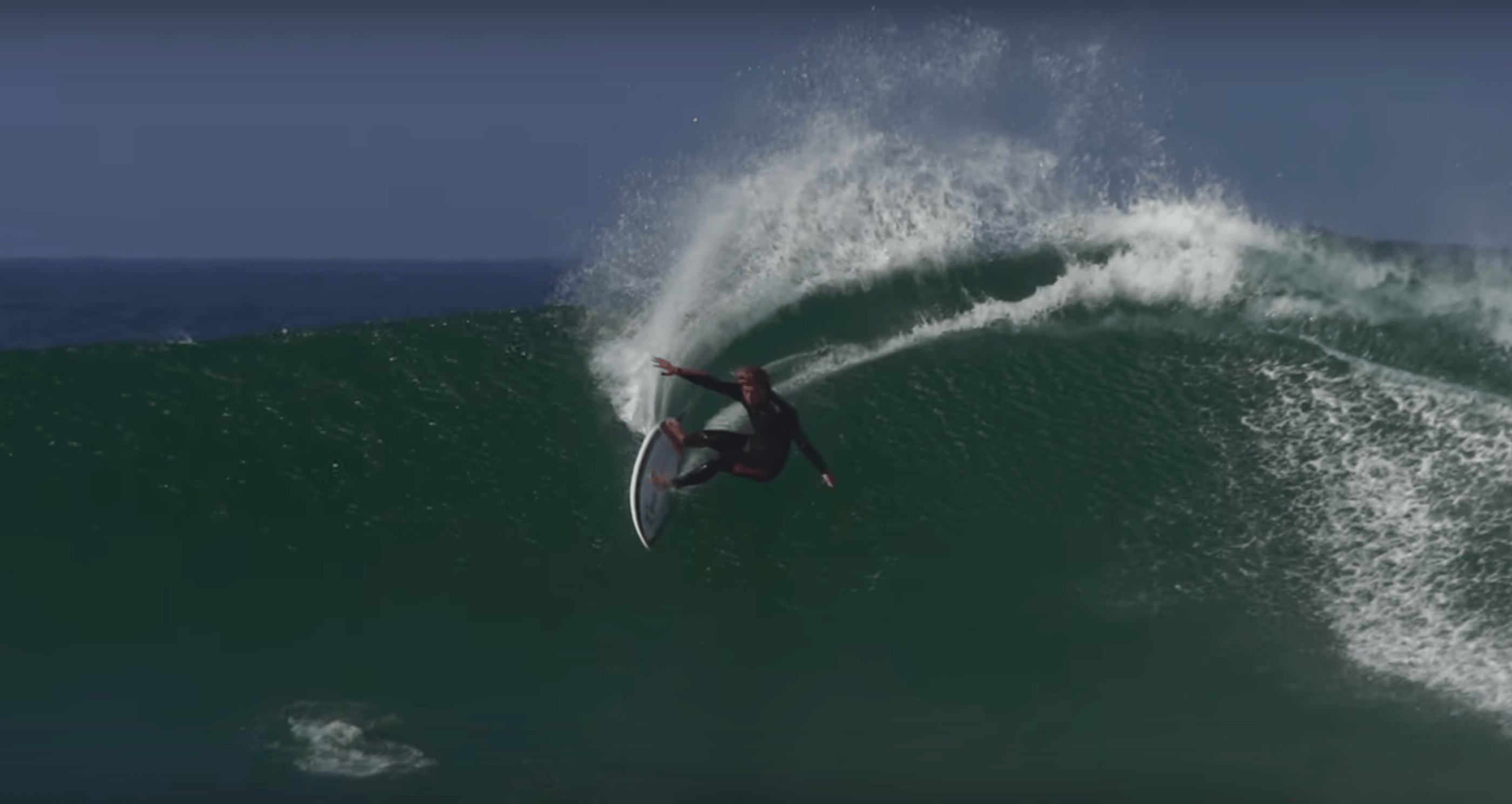 We’re currently smack dab in the middle of the waiting period for the now-ironically-named Corona Open Jeffreys Bay — what was supposed to be the sixth stop on the 2020 Championship Tour schedule. If this were anything resembling a normal year, we’d all be going through heat replays right about now, feasting our eyes upon some A-grade surfing at one of the most iconic right-handers in the world.

To make up for the lack of action, we decided to dig through the archives to revisit our favorite rides at the fabled point, and naturally, we landed on Conner Coffin’s timeless frontside gouging from 2013. That year, The Coffin brothers, Taylor Knox and Tanner Gudauskas scored J-Bay, firing on all cylinders, and made an edit called “Highline” upon their return. In the edit (which you can rewatch above), Conner and Knox lay thick tracks on J-Bay’s groomed walls, while Parker and Gudauskas jam big backhand turns in powerful pockets. Conner’s flawless surfing throughout the film (which actually landed him a SURFER cover that year) is the sort of surfing that was relevant when Tom Curren made it famous in the ’80s, and will still be relevant in 30 more years. Hopefully next year we’ll see a return to competition in South Africa, and a chance to watch Conner’s surfing unfold live. Until then, hopefully this 18-minute edit helps fill the void.