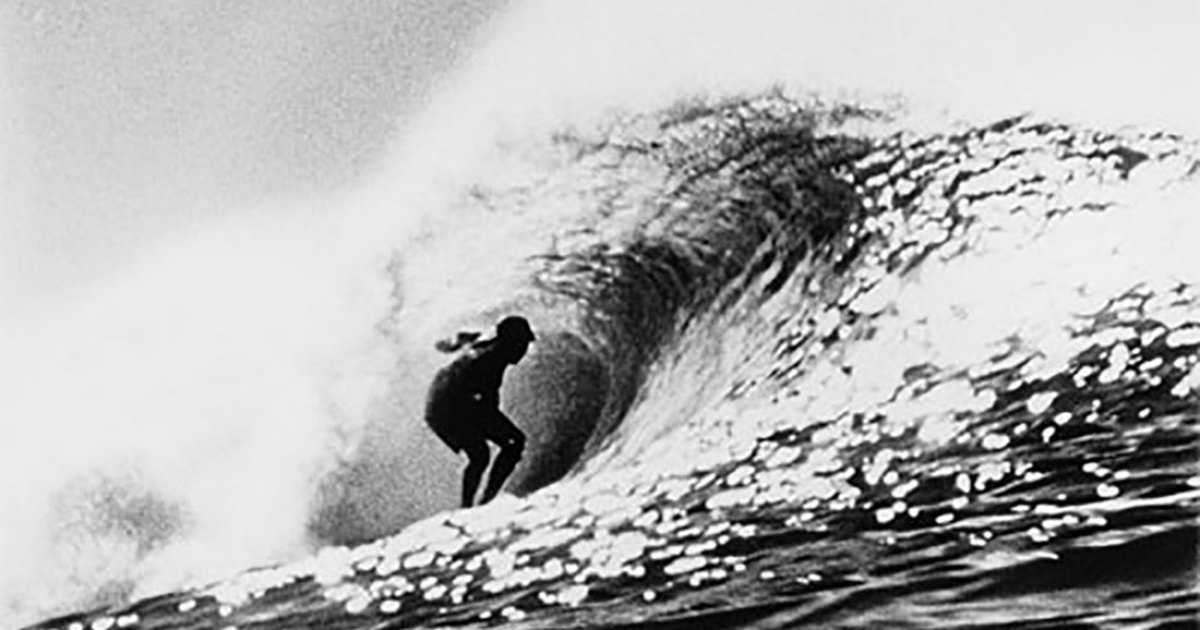 “I was prompted by my love of the ocean, my 20 years of involvement with the ocean, and seeing what’s happening here in the United States to our oceans,” said SURFER founder John Severson about his film “Pacific Vibrations” in a 1970 interview. “I’ve spent the last year trying to make a statement about surfing…and what’s happened to our coastline — the marinas, dropping rocks, the pollution. Hopefully we can come up with a film that contrasts the beauty and the problems, and to maybe make, in the end, a statement that would prompt a few people to take some action and start doing something.

“It’s a lot of work to put a film out, but the magazine takes care of itself,” he continues. “We have a lot of talented people working on the staff, and of course the direction is the same, so [they] fit really nicely. The magazine and the film are both directed to the ocean and toward doing something about saving it.”

“Pacific Vibrations” wasn’t just a statement for the health of our oceans — it was a stage for the most respected talents of the ’60s. The film–part 1 of which you can rewatch above–features Miki Dora, Mike Tabeling, Jock Sutherland, David Nuuhiwa, Bill Hamilton, and more. Click play to watch the opening scene of “Pacific Vibrations” and click here to watch the rest of it.