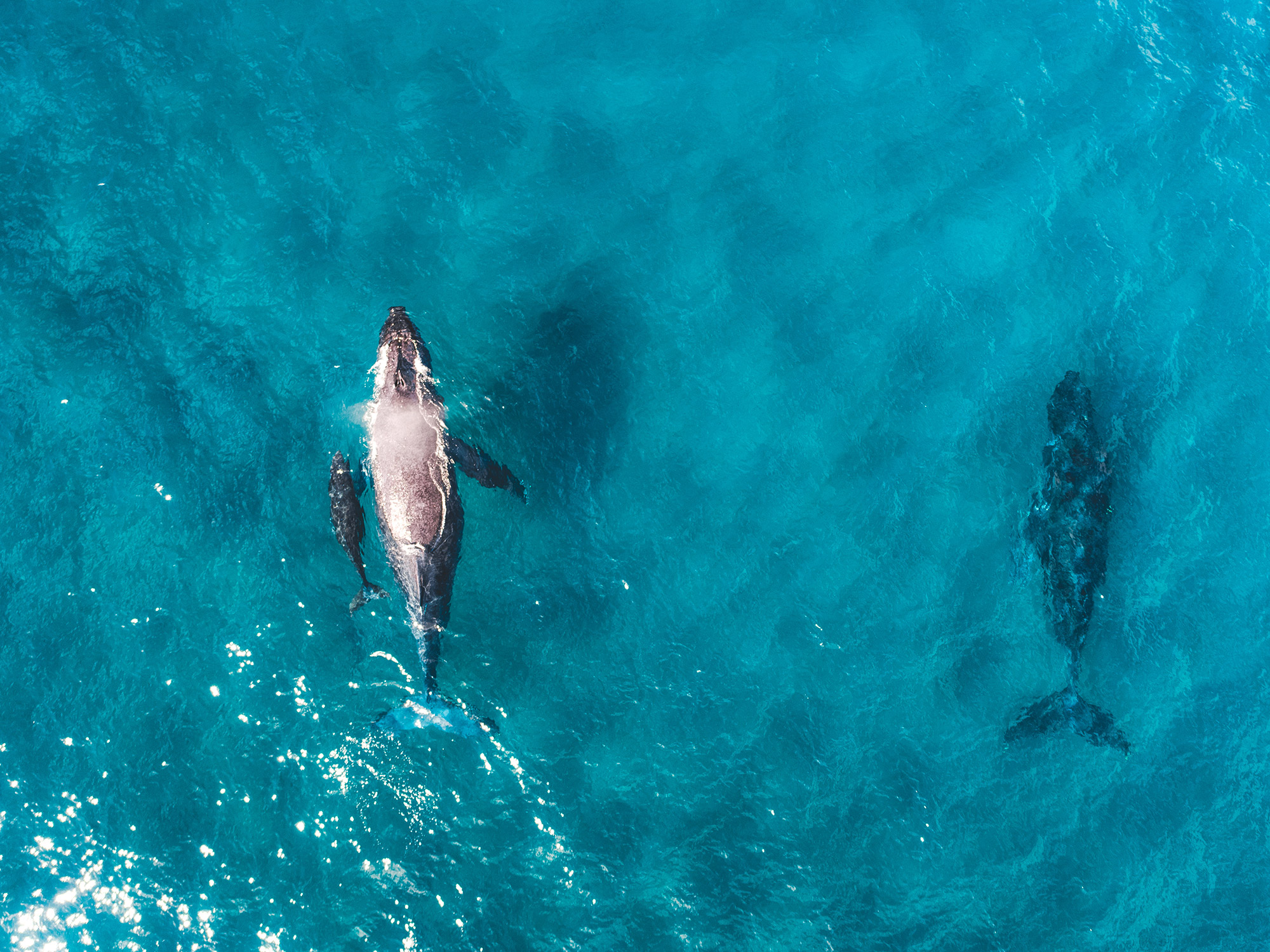 Last month, NEPA took what already seemed like cataclysmic blows from the Trump administration after the president issued an executive order limiting government agency oversight of all infrastructure proposals in an effort to expedite greenlighting of projects and flout the countless environmental threats they might pose.

This week’s revision of the law reportedly “sets new hard deadlines of between one and two years to complete environmental studies,” according to The New York Times, which spoke with two unnamed sources who have seen the document but lack authorization to discuss its contents publicly. Further, agencies will also purportedly be authorized to skip over some environmental assessments altogether, such as any development that might impact climate change.

“The single biggest obstacle to building a modern transportation system,” President Trump proclaimed at the U.P.S. Hapeville Airport Hub in Atlanta, Georgia, “has been the mountains and mountains of bureaucratic red tape in Washington, D.C. … But all of that ends today. We’re doing something very dramatic.”

“This means better roads, bridges, tunnels, and highways for every UPS driver and every citizen all across our land…” What he forgot to mention was the unmitigated torrent of pollutants into our rivers, lakes, streams, estuaries, gulfs and oceans that will undoubtedly follow these changes. All that, dear readers, will be heading downstream to a lineup near you.

If our waterways, coral reefs and other marine life weren’t already facing existential challenges, they will now. And that only speaks to how these changes will likely affect our aquatic playgrounds. On land, of course there will also be an impact on marginalized communities where toxic waste and other pollutants frequently converge – and at a time when they are simultaneously under unequivocal duress amidst a pandemic, lest we forget.

“This may be the single biggest giveaway to polluters in the past 40 years,” Brett Hartl, government affairs director at the Center for Biological Diversity told The Times. He continued to say that the Trump administration is “turning back the clock to when rivers caught fire, our air was unbreathable and our most beloved wildlife was spiraling toward extinction.”

And while, yes, the many of us without beachfront properties do rely on infrastructure like roads, bridges and tunnels to get to the surf and beyond, the choice here isn’t between having infrastructure and not having it – it’s between building and repairing it in a way that does or does not mitigate its environmental impact. Clearly, the Trump administration has made its choice – an unfortunate one for the environment and those who care about it.