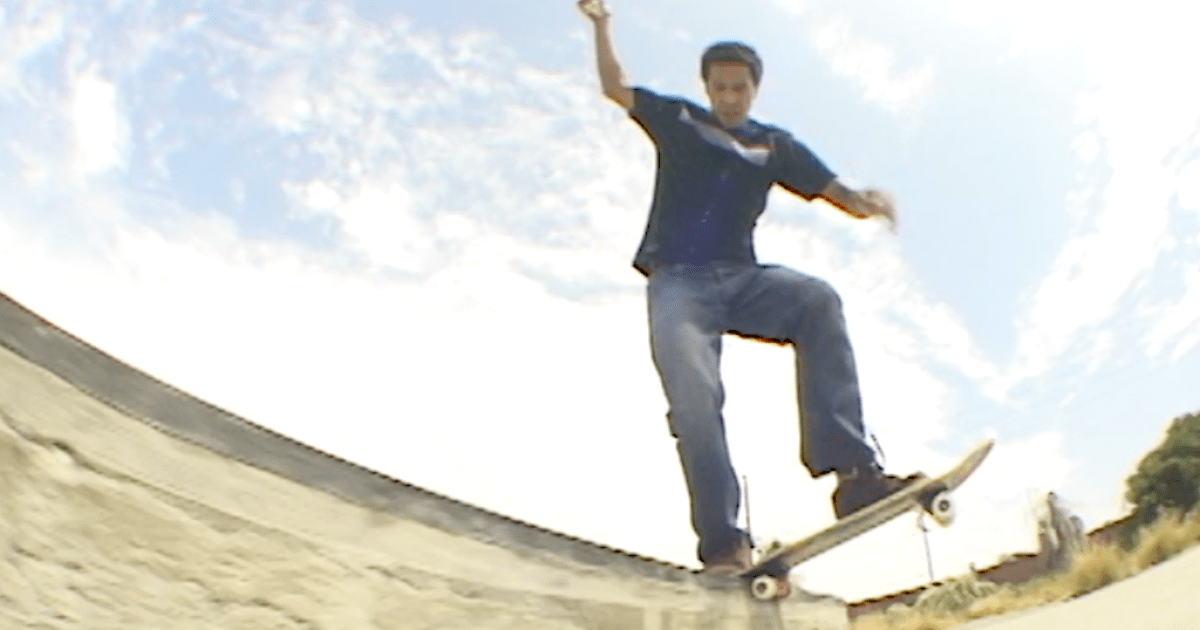 Even though this video starts with a random night at Stefans house, slap boxing with Omar and Kyle, my log book says “start new vid.” Side note: I was wrestling with Kyle the night before and I accidently broke his foot. SO SORRY KYLE. Subtleties is behind me now and it’s on to a new video without a name yet. It’s wild to see the making of the “eastern ledges” or “LA ledges,” I’ve even heard them called “The Hernandez ledges,” which is very kind but I never called them that because it wasn’t just me who made them.
Daniel Shimizu, Thomas Bonilla, Shiloh Greathouse, Brian and Peter Arizmendes helped build this spot. This was a big deal to me, I put in time, a lot of work, and money. Originally this spot was inspired by Shiloh so he could get certain combo-style tricks and try some tricks he had never done.
After a few days, I heard people talking about this new spot in LA. I made keys for the people who helped build it. I locked up the ledges every time I left. The last thing I wanted was to see this spot in 411 before our video came out first. But that’s impossible in L.A. The chains were cut a few days later and I started seeing all kinds of crews show up.
It was weird I would hear certain skaters talk shit on them, “That’s not a real spot,” “It’s a fake spot, they have metal edges, you can’t film there.” Sometimes I’d catch those people there filming too 🙂 This was the era where everybody talked shit, and all of us would have been canceled if someone had a cellphone. Needless to say the spot stuck around I would even see moms drop their kids off there. It grew on me. It felt good that younger kids had a place to go skate and not get kicked out. Get ready, we’ll be seeing a lot of this spot in episodes to come. First Love was filmed from July 2004 to April 2005.