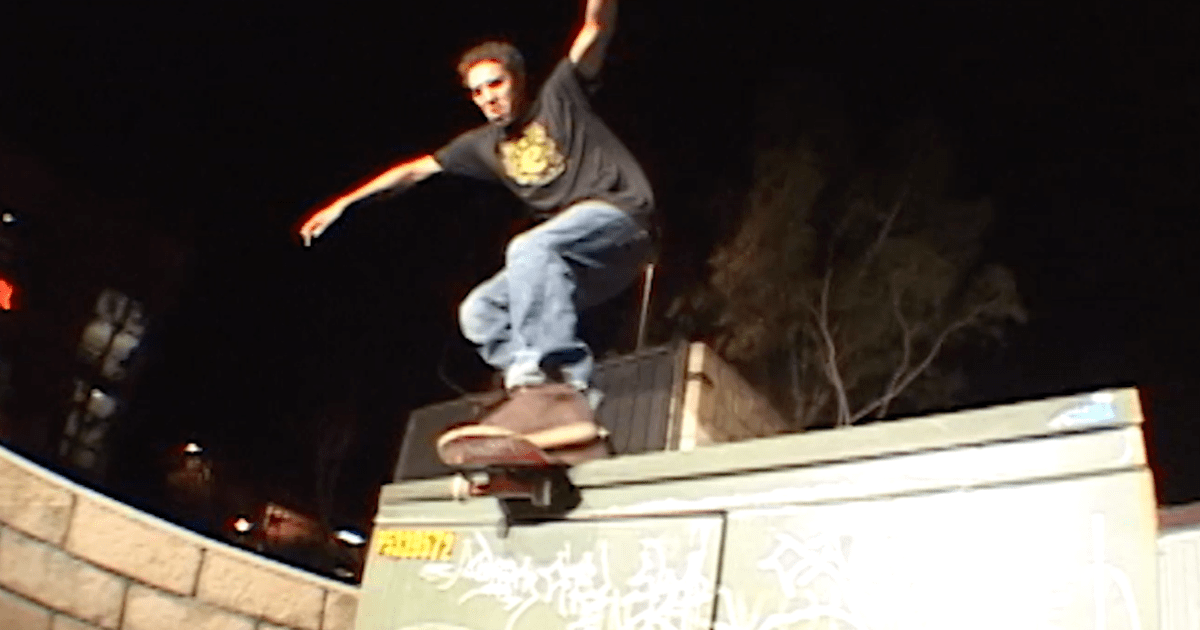 To all of the comments or people who feel lied to because I chose to take the time to do (what I felt) made the tricks skaters worked hard to get feel, look, and sound better: Three words: Don’t kid yourself. Movies, music, your social media—are all edited. I’m guessing there’re three to five clips in each video that I used fake audio for—have fun figuring out which tricks they are. Ask yourselves this: Have I ever used a filter on a video or photo? Have I ever used slow motion? Have I ever edited a part? Why by your logic then, if you edit, it’s a lie? Tweaking color is a lie, and the biggest lie is slow motion—holy shit you have altered time!

Shiloh was skating every day, he was sober and down to skate with anyone. With every new video I had to learn a new personality, what they liked and didn’t like. Some skaters didn’t want to skate with certain people, and I would adapt to whatever they wanted. I used the term “Cater to the skater” all the time. With Shiloh it was great he was down to skate with Daniel and Thomas, and whoever really. That was rad because I got to hang with my buds. I don’t remember Shiloh hitting his head twice on that gap to ledge in DTLA. Honestly I forget if he even gets the trick for this video? Especially after getting the same trick on that green electrical box which looks so sick! The run up for that spot was so bad (you can hear) we used wood for the runway. I wonder if I faked the audio for the ride up on his part? If I was editing this part in 2022, I would totally use fake audio. I’m stoked to see footage at the eastern ledges. I can’t wait to see what skaters pop up there, or when the graffiti starts popping up. That graff made the spot look way more legit, Thanks ATLAS!