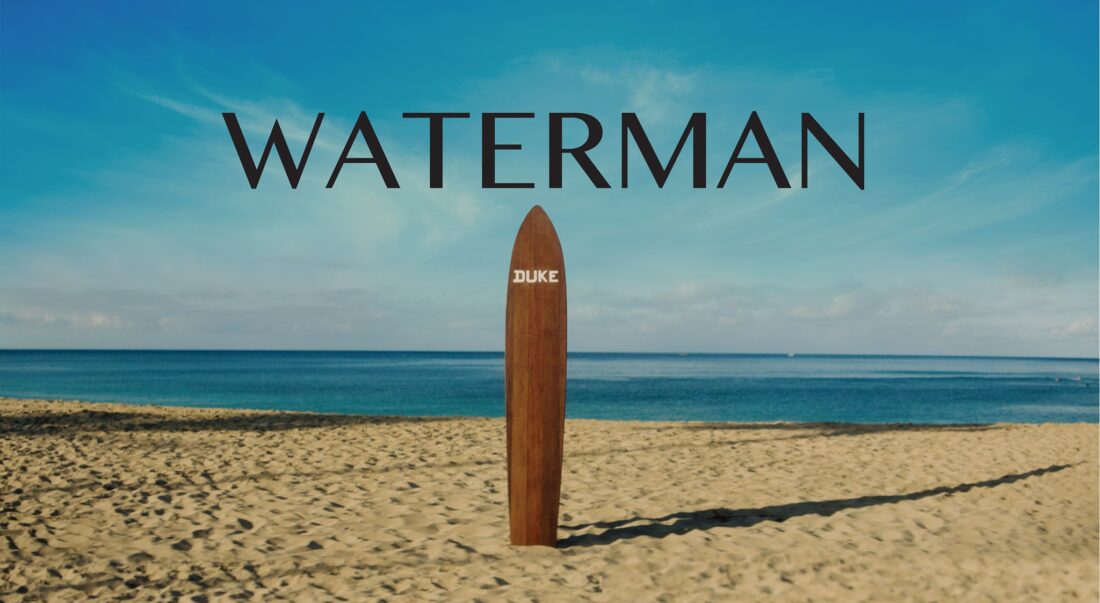 Waterman opened exclusively in Hawai‘i theaters on Friday, April 1, and  in two days, the documentary climbed to the #1 documentary in America. Because of  this success, Waterman will be expanding west to Utah, Idaho, and Arizona on April 8 and in Southern California on April 15.

“Waterman and Duke’s creed of aloha are exactly what people need right now,” said  David Ulich, Waterman producer. “The film’s opening weekend success is testament to  how much Duke is revered and what he can still teach us today.”

Waterman ranks as the third highest per-screen average in North America and outperforms Warner Brothers, Sony Pictures Classics, Neon, and IFC as the #1  Grossing Documentary in America this weekend.

“A huge mahalo to everyone who has come out to theaters, perhaps for the first time  since COVID, to see Waterman and honor Duke,” said Isaac Halasima, Waterman Director. “Consolidated Theatres has been an amazing partner in the film’s success, and we are so grateful.”

“Waterman is a must-see film, and it is little wonder that it has captured the hearts of  audiences throughout its opening weekend. The legendary Duke Kahanamoku  embodied the spirit of Hawai‘i, athleticism, and aloha, and Waterman so powerfully  celebrates this spirit,” said Consolidated Theatres Marketing and Events Manager, Kyler  Kokubun. “Consolidated Theatres is honored to be able to present this inspiring  documentary and continue our century-long tradition of providing unforgettable  experiences to the community.”

Waterman is brought to you by The Foundation for Global Sports Development and its  media division Sidewinder Films. Distributed by Purdie Distribution. The film explores  the journey of Duke Paoa Kahanamoku and his influence as a legendary swimmer,  trailblazer, and the undisputed father of modern-day surfing. Get your tickets today at  www.fandango.com. For more information, visit www.watermanthemovie.com.