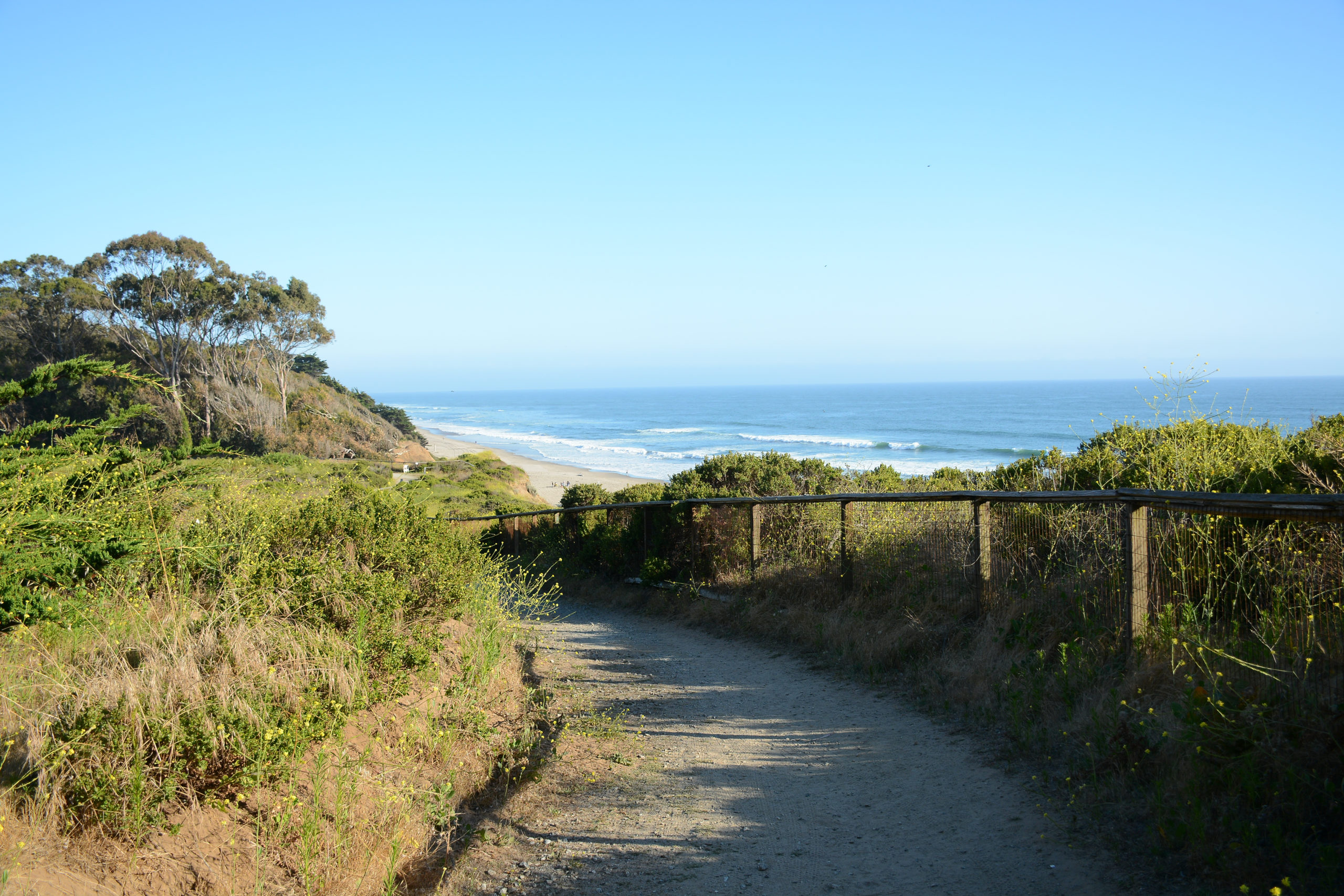 On Saturday afternoon at Manresa State Beach in Santa Cruz, 26-year-old Ben Kelly was attacked by a shark while surfing. The details of exactly what happened are unclear right now, but we do know Kelly was helped back to the beach, where he succumbed to his injuries.

According to the Star Tribune, “Monterey Bay drone photographer Eric Mailander observed dozens of great white sharks swimming near the shoreline in recent days. He said he counted 15 sharks while out on his boat Saturday morning, though none were showing signs of aggressive behavior.” The species of shark that attacked Kelly has yet to be determined, but Santa Cruz is known for being a hot spot for great whites — especially in spring. Kelly is the first shark fatality anywhere in Northern California in over 15 years.

“He passed away doing something he really loved,” legendary Santa Cruz local Peter Mel told a reporter after the incident.

Kelly, a young shaper who called Santa Cruz home, hand-crafted boards for many in the local Santa Cruz community. On his website, happy customers sing Kelly’s praise and share their experience riding his shapes all around the world. Friends and loved ones took to Kelly’s Instagram page yesterday after hearing the news:

Our condolences go out to Kelly’s family and friends.