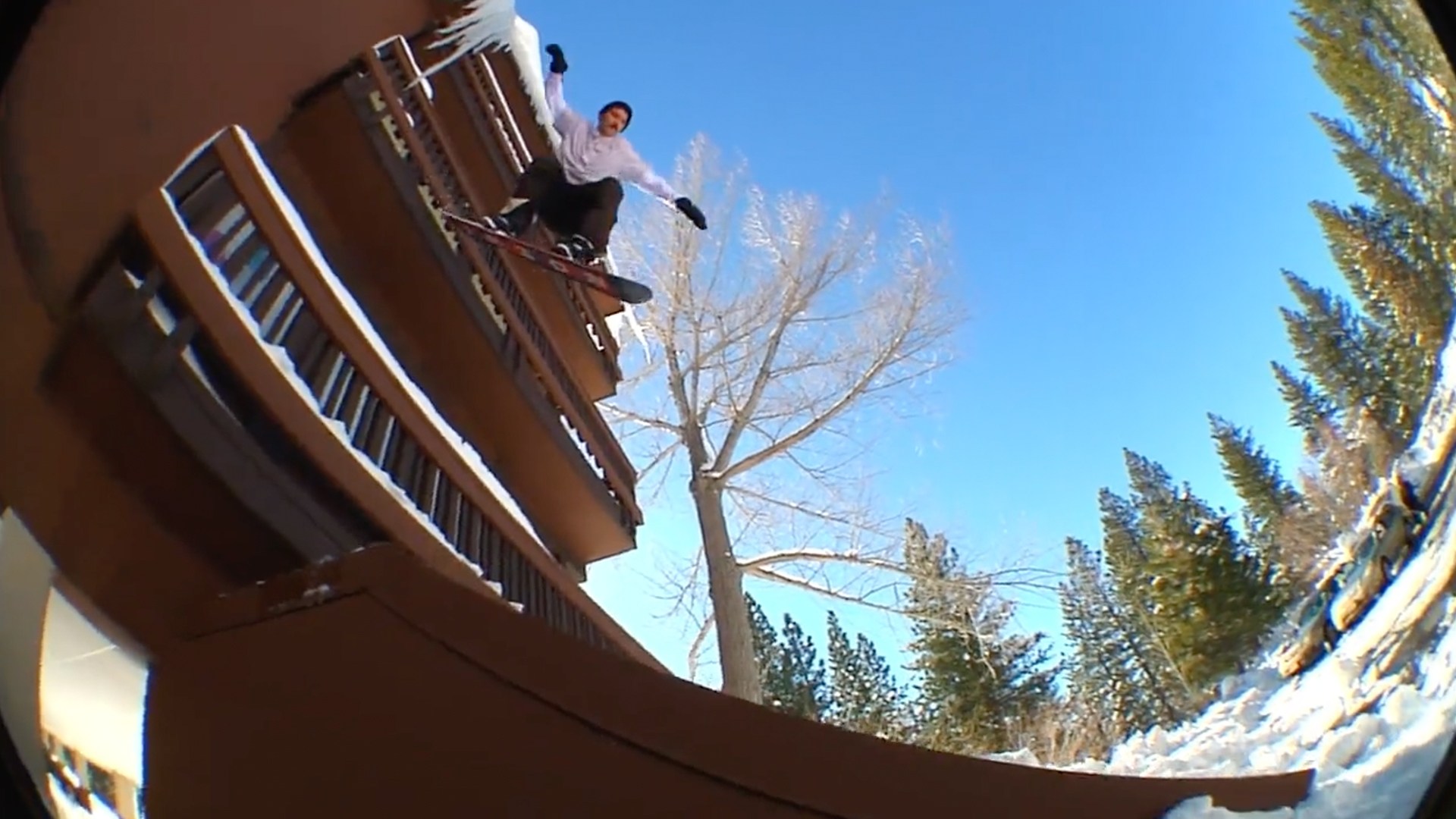 What we all needed. Riley Nickerson, Ian J Daly, Keegan Hosefros, Freddy McCarthy, and Keenan Cawley getting creative in the big little jib city. Edited by Brett Wulc with filming by Danny Kern and Ben McCabe. Words by Keenan Cawley:

all in, four to eight, again
eight

zero.
four of that eight was yours and now, well, now it aint. outside you step in a puddle because the snow melted. Your shoes are soaked, soppping.

You have plenty of time on the couch to soak this one in. Enjoy.