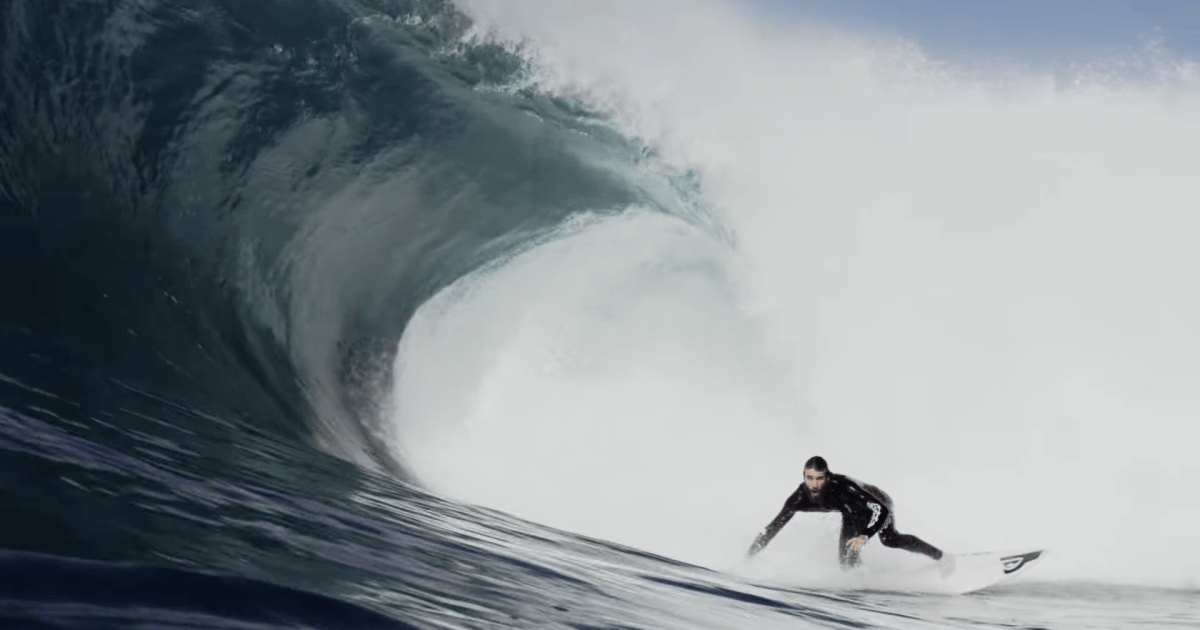 Mikey Wright announced last year during the Corona Open Mexico that he would be taking a break from the Tour to pursue “free surfing, making videos, and putting out stuff that I like.” But less than a year since he parted ways with the ‘CT, Mongrel Mike will be competing on the world’s biggest stage once again as a wildcard at the Bells event. On the eve of his semi-return, he and his filmer Wade Carroll dropped not one, not two, but three banger video dumps–which you can now check out above and below. Get reacquainted with Mikey’s radical way of being and get ready for some live action when the Bells event finally gets underway.