A Visual Journey Through the Past Six Decades of Pipe History 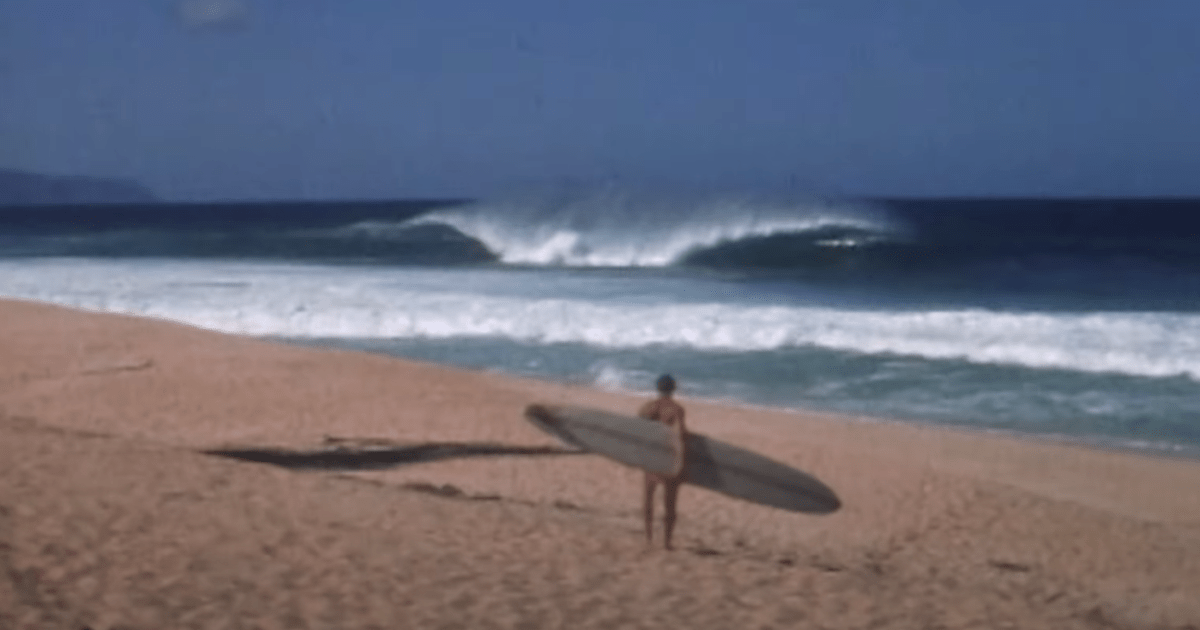 Without a doubt, Pipeline is one of the most storied waves on Planet Earth. Described as an untamable force of nature, intrepid men and women for decades have been drawn to its ferociousness like moths to flames. From Phil Edwards first tackling Pipe on a 10-foot, self-shaped single-fin to local charger Moana Jones Wong stamping her place among North Shore greats last weekend, some of the world’s best surfers have written themselves into the annals of surf history through their performances at Pipeline. In Billabong’s new series “Pioneers of Pipeline”,  Mark Cunningham’s voice walks us through a brief history of the Banzai Pipeline, starting with Mr. Edwards himself and ending with the new era of fearless chargers. Hit play throughout the chapters below, in order, for a brief-yet-entertaining documentary of the world’s most famous wave.