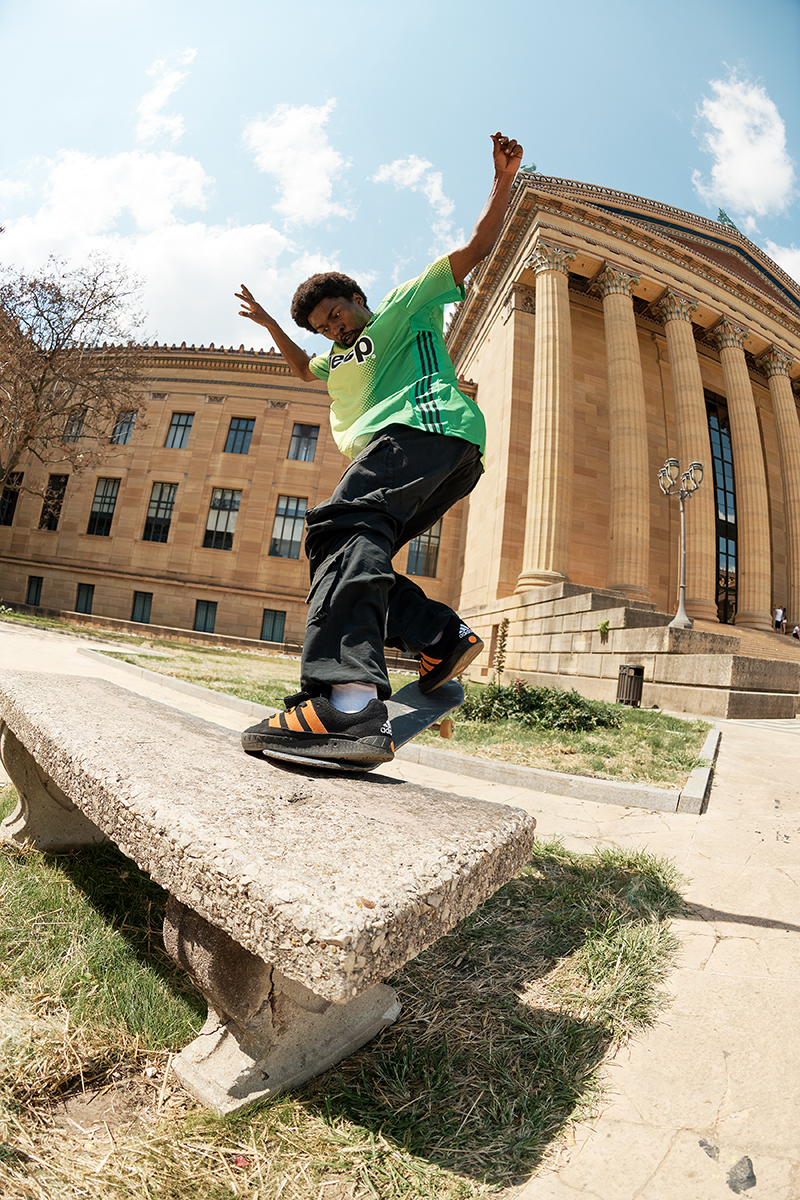 “I’m insanely grateful to be a part of the Three Stripes family. I never thought I’d get the opportunity to work with adidas,” says Jamal Smith. “The Adimatic launch makes me feel a mixture of emotions—I’m extremely appreciative and dumbfounded. It means the world to me, for real. I already had the colorway and idea in my head for years. Definitely going to be skating this model for a minute and I hope the rest of the world enjoys it, too.”

‘90s skate history defined a new aesthetic during a time when the Golden Era of hip-hop, bright colors and chunky, oversized apparel influenced the skate scene. East Coast spots like Flushing Meadows, Brooklyn Banks and Philly’s Love Park—where Smith honed his craft—were the epicenter for skateboarding fueling the birth of new styles. The Adimatic was created in response to this generation to meet the shift for modern street skating. 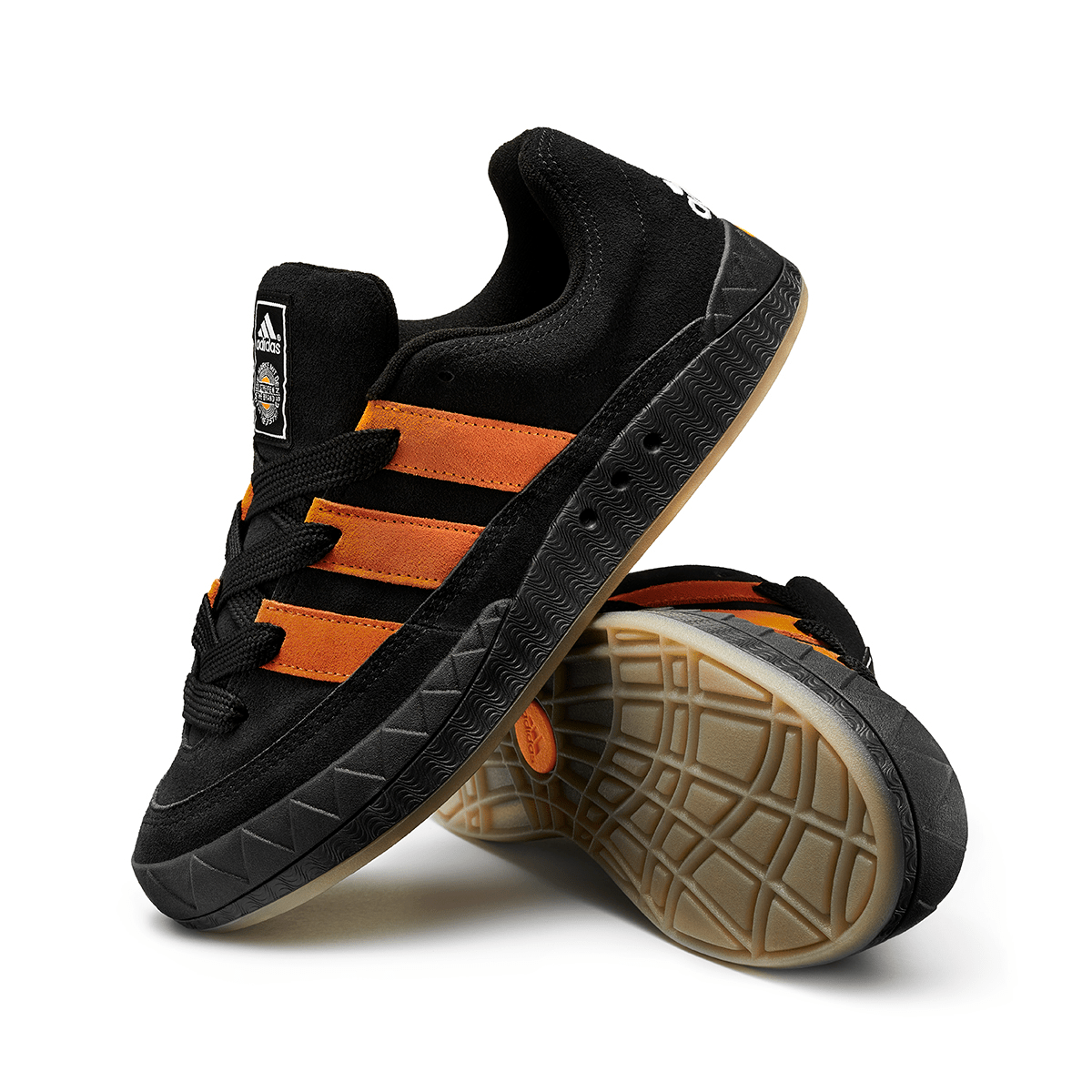 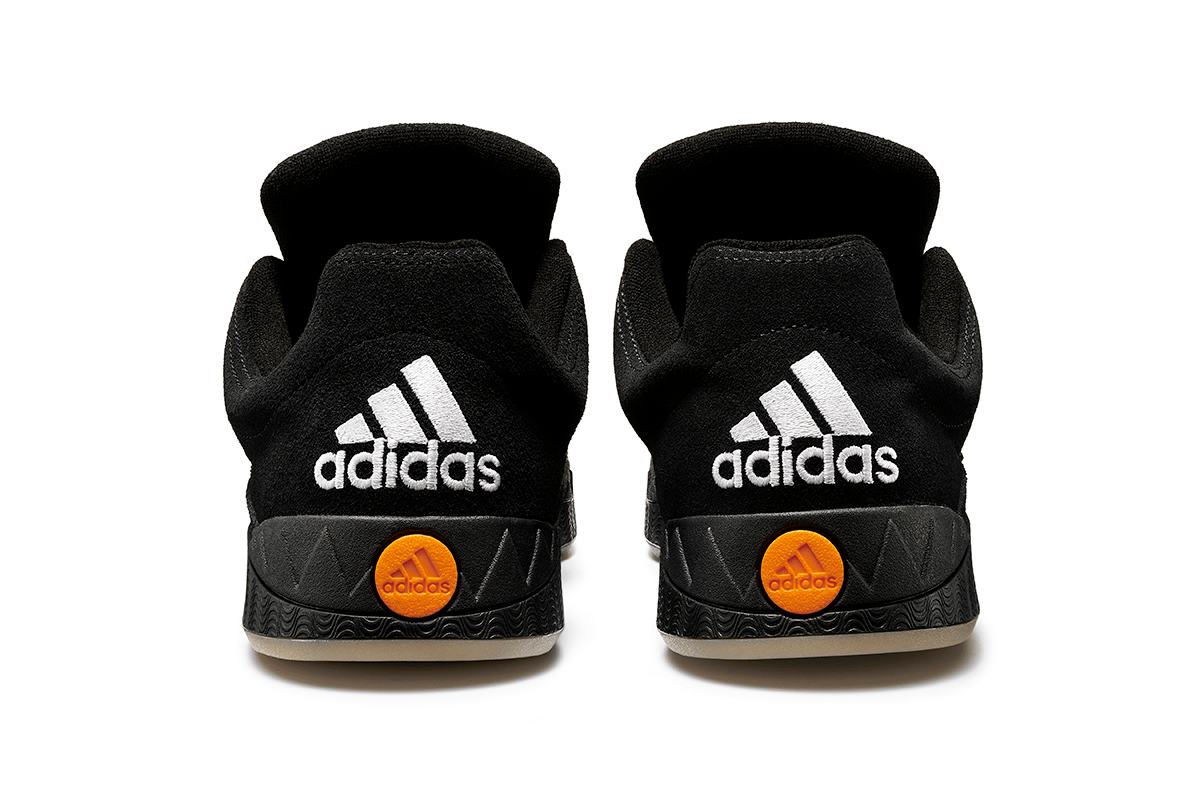 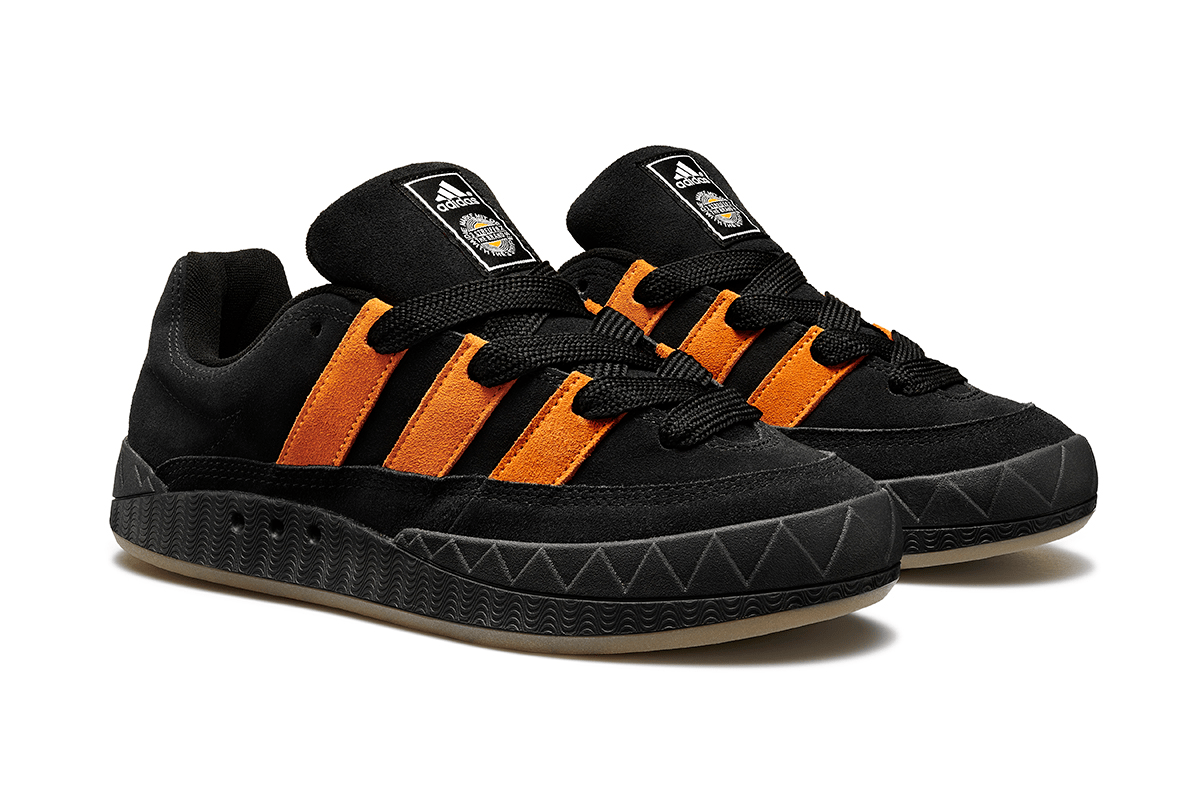