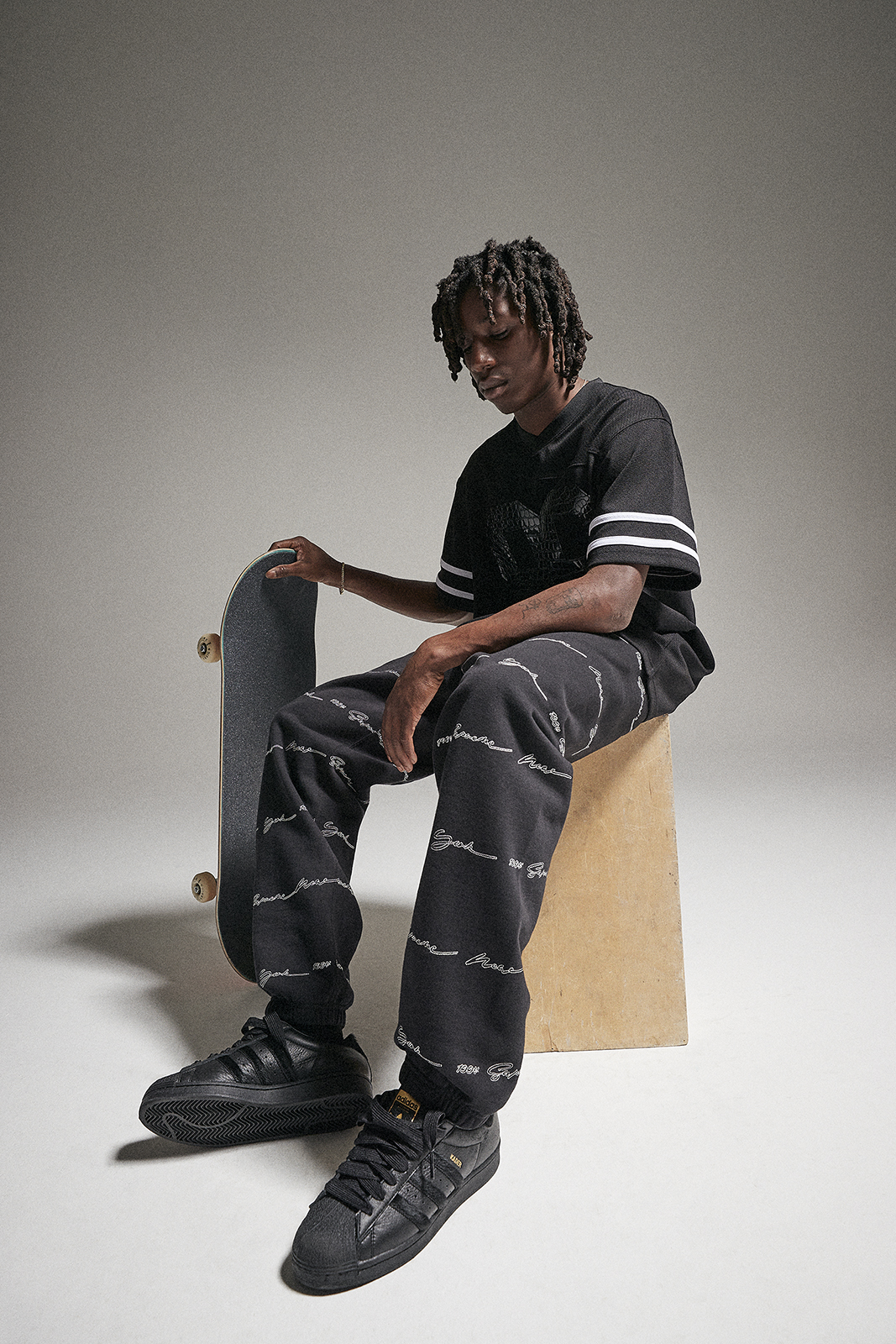 adidas Skateboarding celebrates the joining of Kader Sylla with the launch of his first signature Superstar ADV colorway. Sylla has swiftly become one of the most influential figures within skateboarding whose talent is globally recognized alongside the best to do it despite being only 19-years-old. 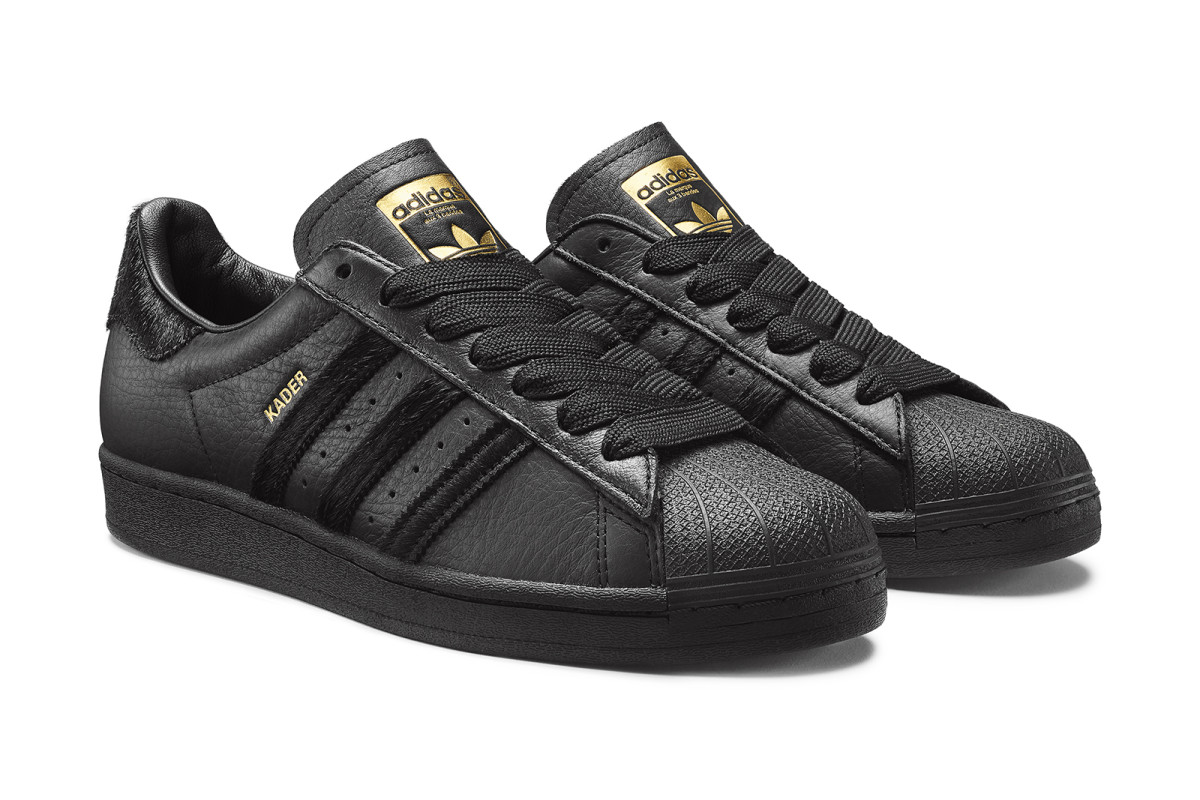 The Superstar ADV by Kader Sylla will be available for purchase on March 5th via adidas.com/skateboarding retailing for $100 / €100.