Albee Layer and Co. Took on Jaws Over the Weekend 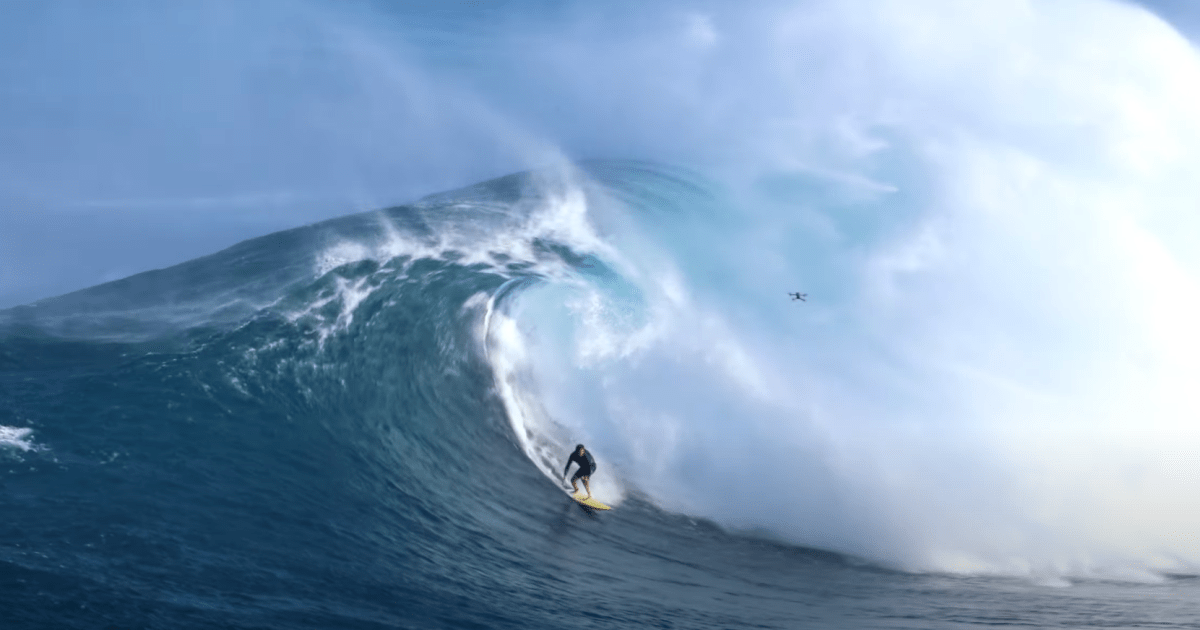 While much of the surf world’s attention has been focused on the North Shore of Oahu this past month, surfers on the other Hawaiian islands have been scoring their home turf somewhat outside of the limelight. This past weekend, another major swell event bombarded the isles, igniting Waimea Bay, Outer Reefs, and, of course, Pe’ahi. On-site with rhino chasers to tackle the latter big-wave spot, chargers like Albee Layer, Kai Lenny, Ian Walsh, Tyler Larronde, Keala Kennelly and more put on a Jaws performance resulting in the above edit. Hit play to catch what went down during a single morning among the big-wave greats.