Amy Purdy: In the Face of Adversity | Beyond the Bib Episode 1, Season 4 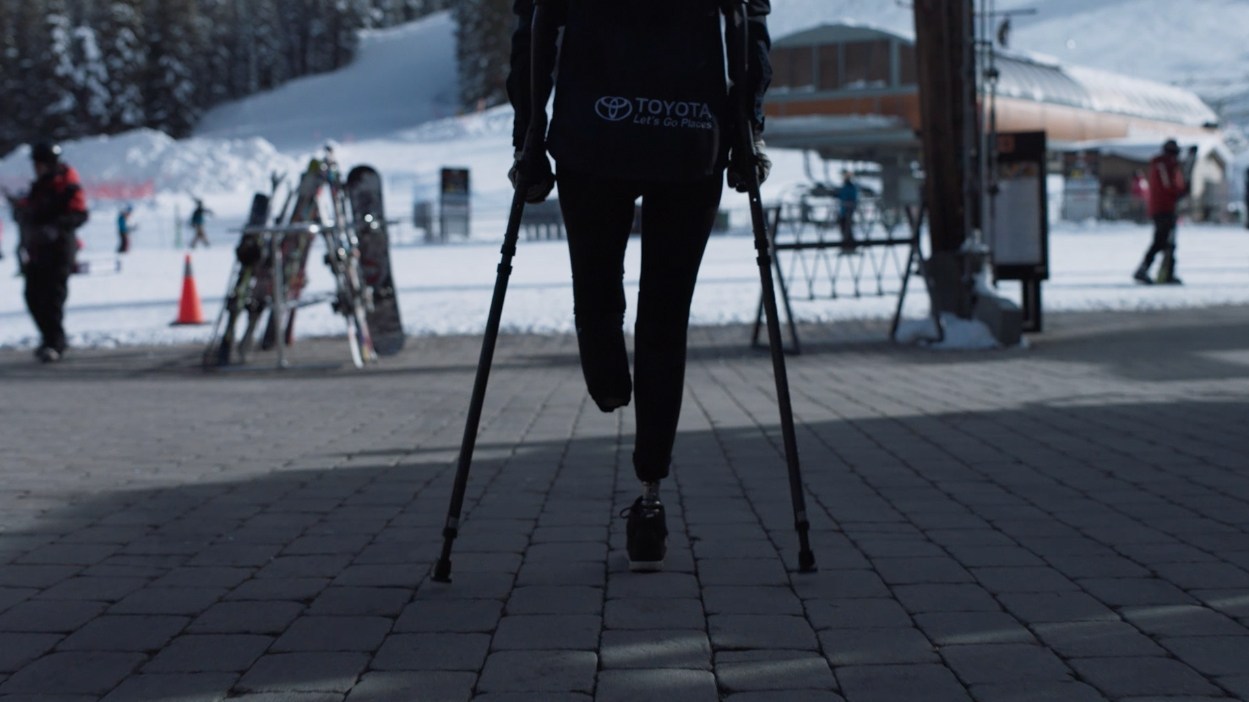 Amy Purdy: In the Face of Adversity | Beyond the Bib Episode 1, Season 4

In February 2019, Amy Purdy developed a dangerous blood clot that prevented her from using her left prosthetic leg. This is the first time in 20 years she has missed a season on snow. Initially, doctors told her that the clot would never go away on its own and would potentially lead to the loss of more of her leg, or even result in losing the ability to walk completely. When her situation seemed most dire, a ray of hope shone through. Another doctor was willing to try a new surgical method to increase blood flow to her leg. Along with some other treatment options, Amy began to see improvement, and her optimism is returning, as she seeks some comfort in reflecting on some of her own advice: “It’s not about the outcome. A good life is about appreciating the moment as it is. It’s not about stepping back into our old lives, it’s about stepping forward into our new lives. Being mentally and emotionally flexible to change and conform to the new. This is how I did it before, and how I plan on doing it again.”