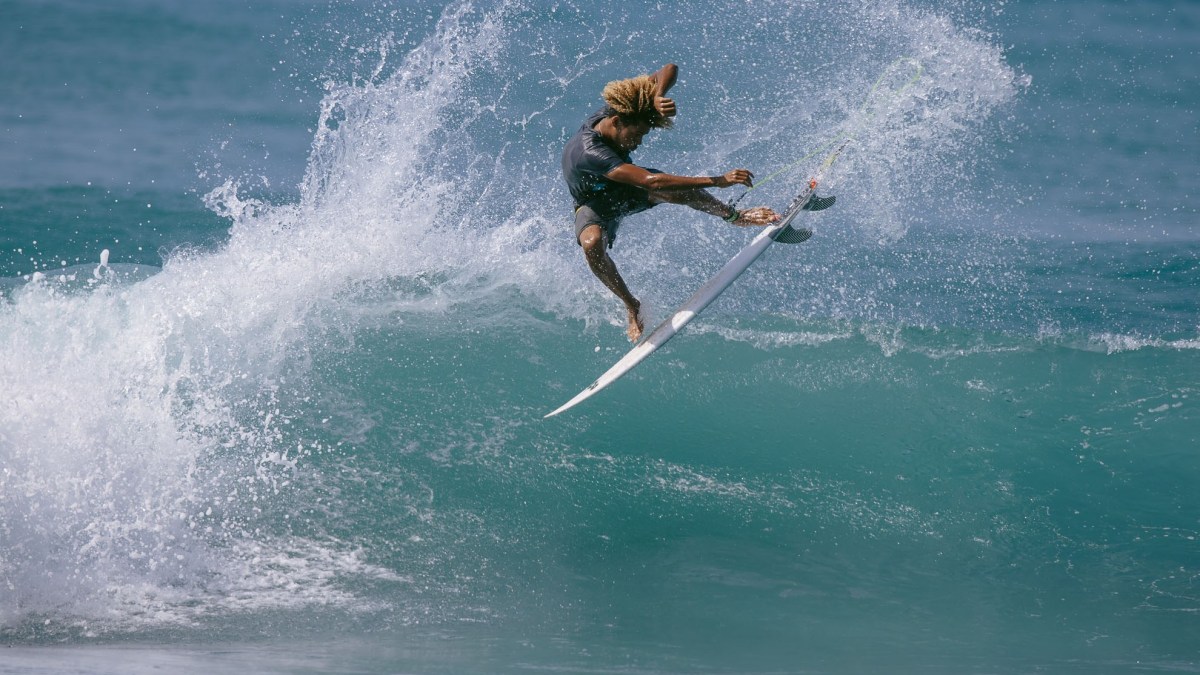 Had it not been for an (largely) untreated cancer, Robert “Nesta” Marley would be 75 today. Though his premature death no doubt accelerated his fame globally, Bob Marley’s music is particularly cherished in coastal regions, owing something to the artist’s mystical musings about the natural world and the genre of music in which he worked.

Indeed, reggae–which grew out of rocksteady and ska, musical forms that combined elements of American styles like jazz and blues with Caribbean mento–originated in Marley’s home country, the island nation of Jamaica; and the musical form’s heavy emphasis on drums and bass, and especially its laidback lyrical delivery is uniquely capable of drawing up imagery of sandy beaches and cobalt water.

While Marley has become an international cult figure for his contributions to reggae’s global diaspora, nowhere is he more cherished than among the tight-knit group of surfers and skaters in Bull Bay, a small and exceedingly surf-y community eight miles from Kingston, where the artists laying down tracks at the famed Studio One, including the Skatalites, the Heptones, the Ethiopians and Bob Marley and the Wailers, would turn reggae into a global phenomenon.

A new short doc featuring many of the standout surfers from Bull Bay, including the Wilmot family (who SURFER readers by now are intimately familiar with), celebrates the distinctive surf community that’s emerged in Bull Bay–one that’s less influenced by Gidget and more by Tuff Gong.

In “Ride Natty Ride” we learn how reggae’s off-time rhythms guide the lines that the region’s surfers  draw on waves, as well as how Marley was a frequent visitor to Bull Bay, often stopping into refresh before disembarking to bring his music to the masses. It’s a gorgeous film and one that adds some important cultural context (and heft) to a widely loved artist and surf community.