APP Ride of the Season Winners Head to Sunset Beach

The APP Virtual surf competition culminates this summer as the judges have decided WHO the Top 3 Men & Top 3 Women are for the “Ride of the Season” contest.

Winners will receive an expense-paid trip to Sunset Beach on Oahu in February for the kick off of the APP World Tour of SUP surfing!  Here are those lucky winners …

The APP Ride of the Season contest is complete.  Contestants from over 38 countries submitted videos of their best waves for a chance to compete with the world’s best SUP surfers around the globe.

Winners from the Longboard, Unsponsored and Pro Divisions will all get a chance to surf Sunset Beach on Oahu next February 2021 as the APP World Tour will pay for their travel & lodging expenses as their prize winnings. This trip is the kick off for the 2021 APP World Tour launching a new year of exciting competition and the race for the next World Title.

When asked how the overall competition stacked up, Tristan Boxford remarked, “One part of the world did incredibly well across the board.”  Let’s see who (and where) that was. 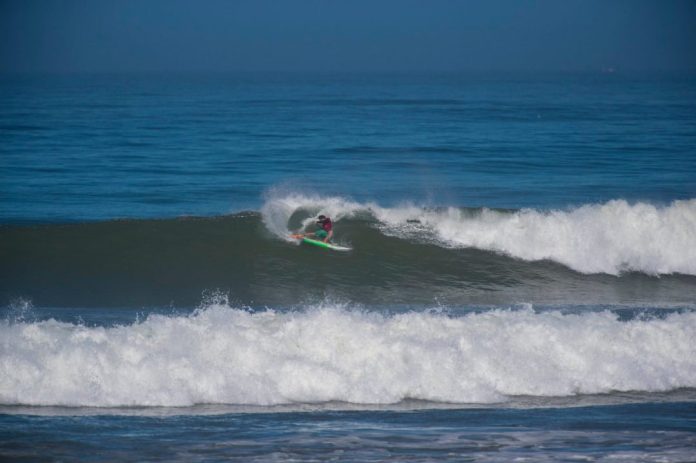 The judges had to review and discuss waves traded between Taka & Kaede Inoue, a brother & sister duo from Japan to make the difficult decision of who came out on top. In the end, Taka takes the win but his sister will be joining him at Sunset!
1. Taka Inoue (JAP)
2. Kaede Inoue (JAP)
3. Emma Webb (AUS) 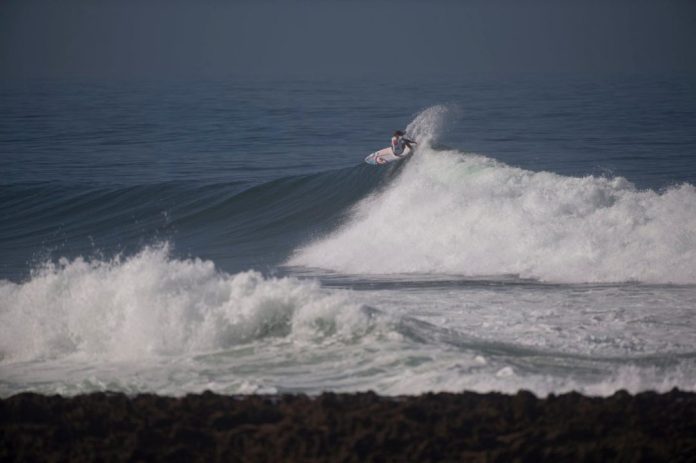 For the women’s Pro Division, the judges had a challenging time contesting between Iballa Moreno‘s smooth carves and off the lip maneuvers to Vania Torres’ long, powerful wave riding. Both women are showing their skills & talents out there! The clear winner included a deep barrel by Brazil’s new mom and former world champ, Nicole Pacelli.  Nicole likes to win, doesn’t she?

The Men’s competition was a hotly contested decision by the judges as they were forced to choose between Brazilian Marcio Gillo’s full commitment to a deep barrel in Maresias’ roaring overhead surf and his fellow countryman Luiz Diniz‘s incredible 360 degree air maneuver with a landing that made it look easy. Former world champion Caio Vaz, also of Brazil, entered the fray to showcase his incredible power, style & flow to remind the APP judges that he remains one of the top surfers in the world, no questions asked.

An honorary 4th placement was awarded to Kai Lenny for his submission early on in the contest of a powerful flow and electric style for his wave on Maui.  What a contest it was!