Are These Really Jack Robinson’s “B-Clips” for Snapt 4? 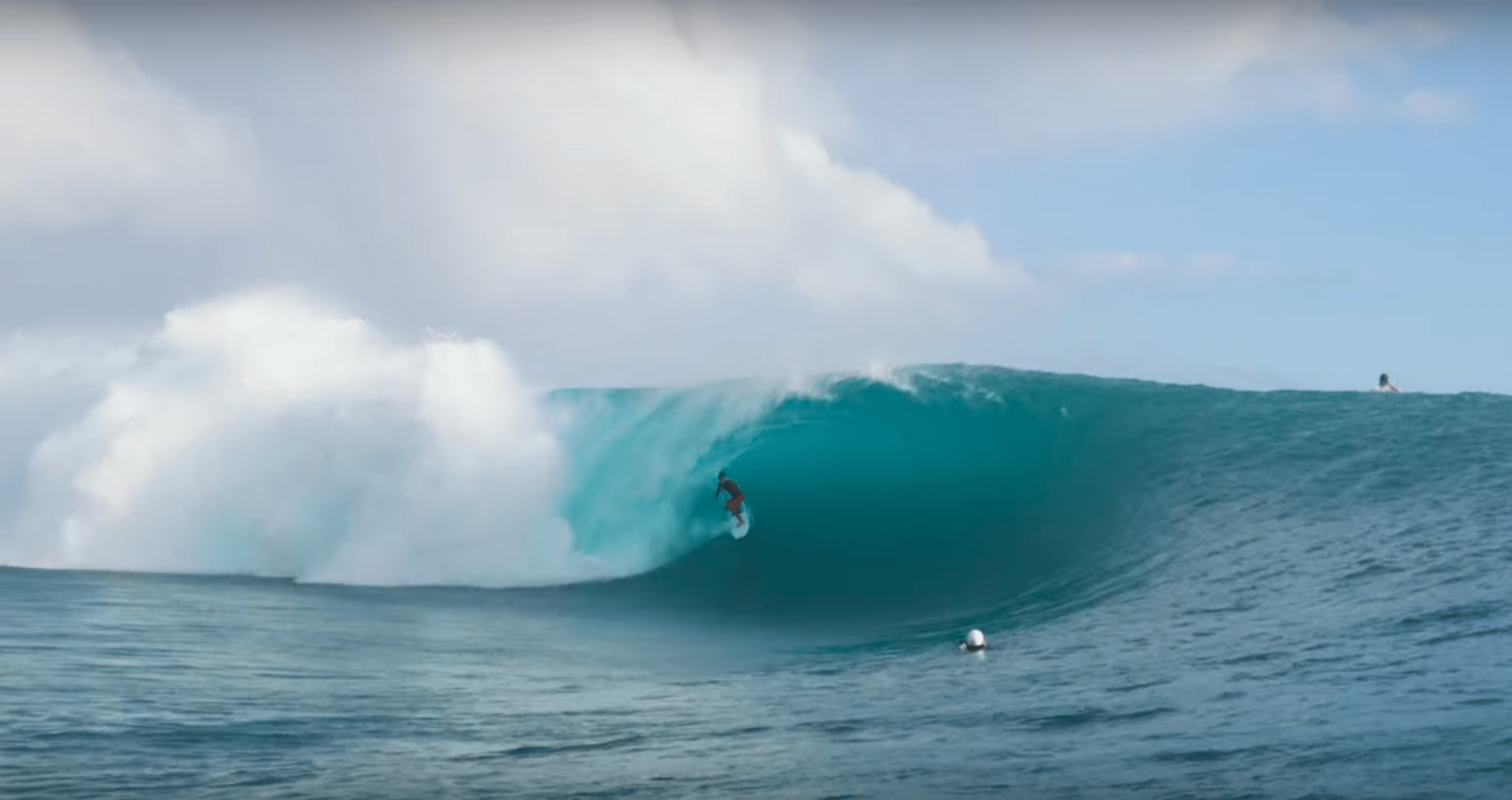 Jack Robinson is one of 16 surfers involved in Logan Dulien’s upcoming “Snapt4” film. Like the rest of the Snapt series, the film is section based, and involves the best young high-performance surfers in the world, like Seth Moniz, Ian Crane, Parker Coffin and more. Except this year, rather than Dulien making the film himself, the invited surfers are working on their own individual 3-minute clips. Best section (as voted by the public, along with an expert panel including Mick Fanning and Bobby Martinez), wins $40,000.

With about two months left before sections are due to Dulien, this “B-Roll” release from Jack Robinson is a shot across the bow to all the other surfers working on sections for the film. Like: If these are my throwaways, just wait until you see what I’m saving for the film. We imagine that, after watching this, the other 15 “Snapt4” surfers will have extra motivation to go out and stack some final bangers for the film. As soon as they’re let out of Coronavirus quarantine, of course.