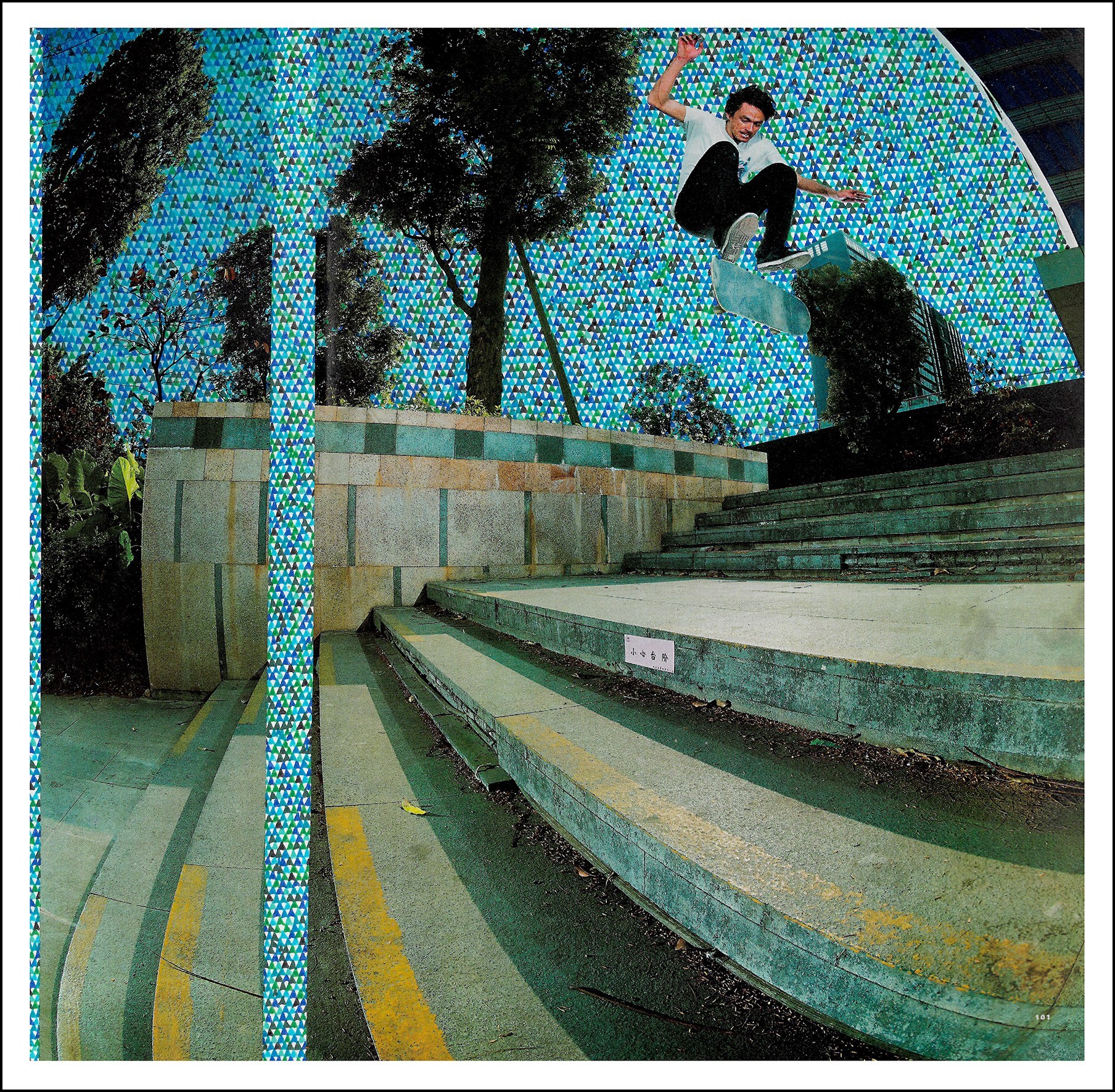 Paul Thurlow (@thurlowp) from Germany sent us these rad stabilo pen drawings over some of pages from our old Transworld Skateboarding magazines. He’s been working on this project for the past few years, so we asked him a few questions about doing them along with showcasing some of his personal favorites below.

Where are you from and how long have you been skating?
I am originally from Portland, Oregon but I have been living in Frankfurt, Germany for the last seven years. I started skating back in Portland, maybe a year after THPS came out, so roughly 20 years now. 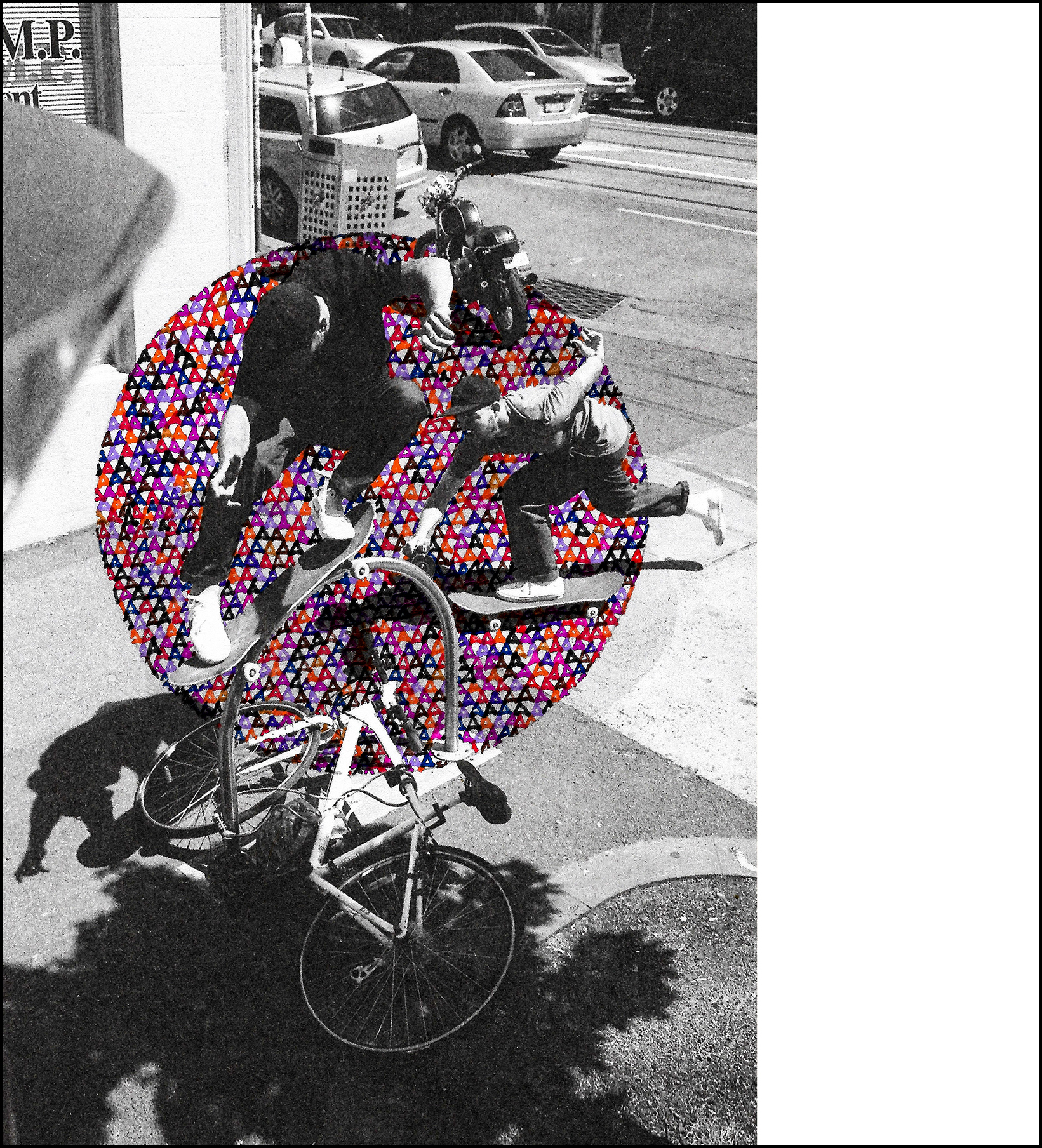 What made you want to start doing these art pieces with skate photos?
I started making these pieces five years ago when Solo Skateboard Magazine ran their first issue here in Germany. When I got that first issue, I noticed that the paper quality wasn’t glossy like most skate magazines and would be perfect to draw over with stabilo pens. When I first started working on these, I also needed to commute on the train for my job quite a bit, so I always enjoyed using that time to draw over photos. 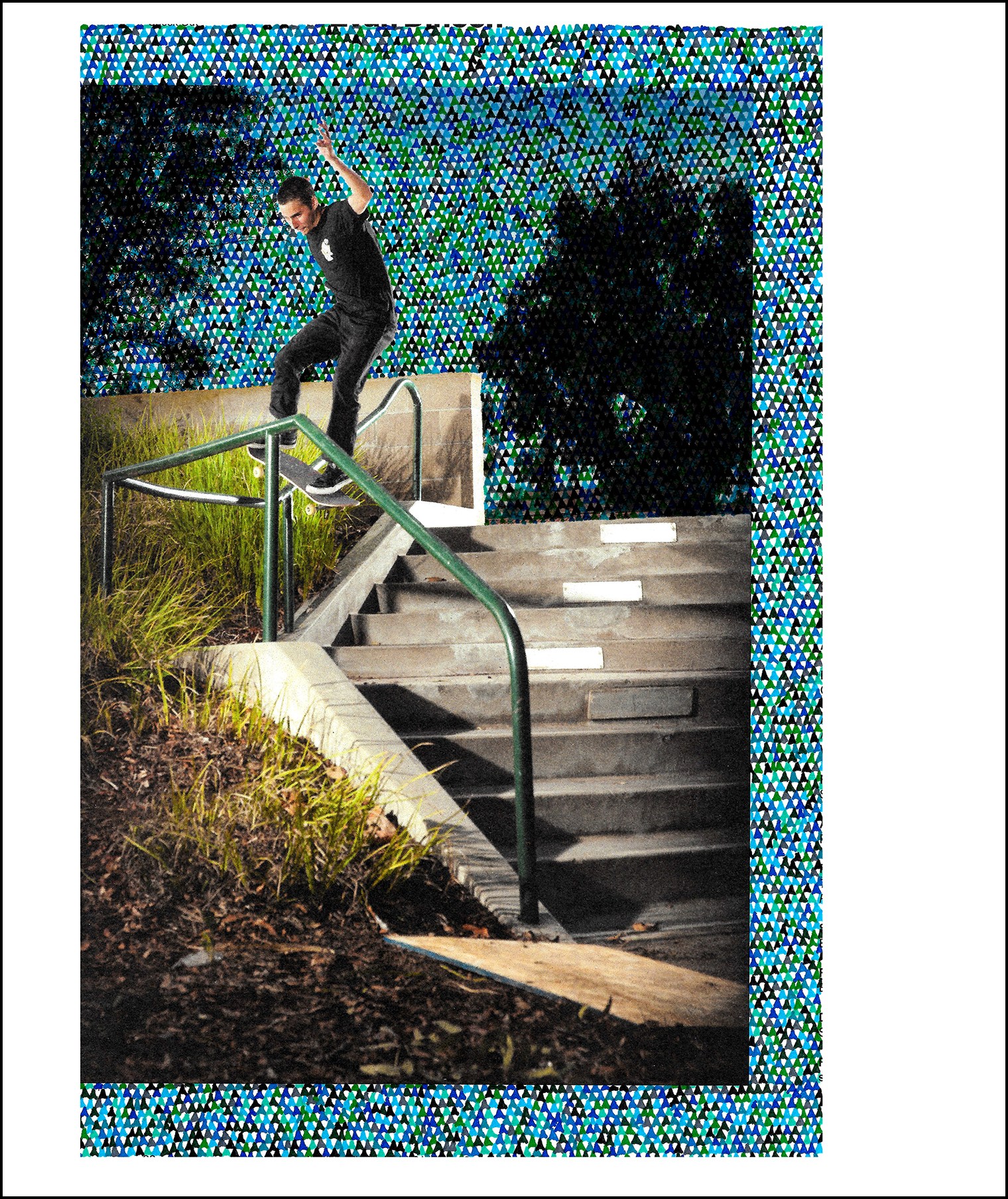 How long do they usually take?
That’s hard to say because it depends on the size of the photo, as well as how much space I want to fill in. Sometimes I just make a circle around the skater, sometimes I fill in the entire background. I find that it’s also much better to be working on multiple photos at once, so that I can switch it up every 30 minutes or so. I try to complete one photo every week. 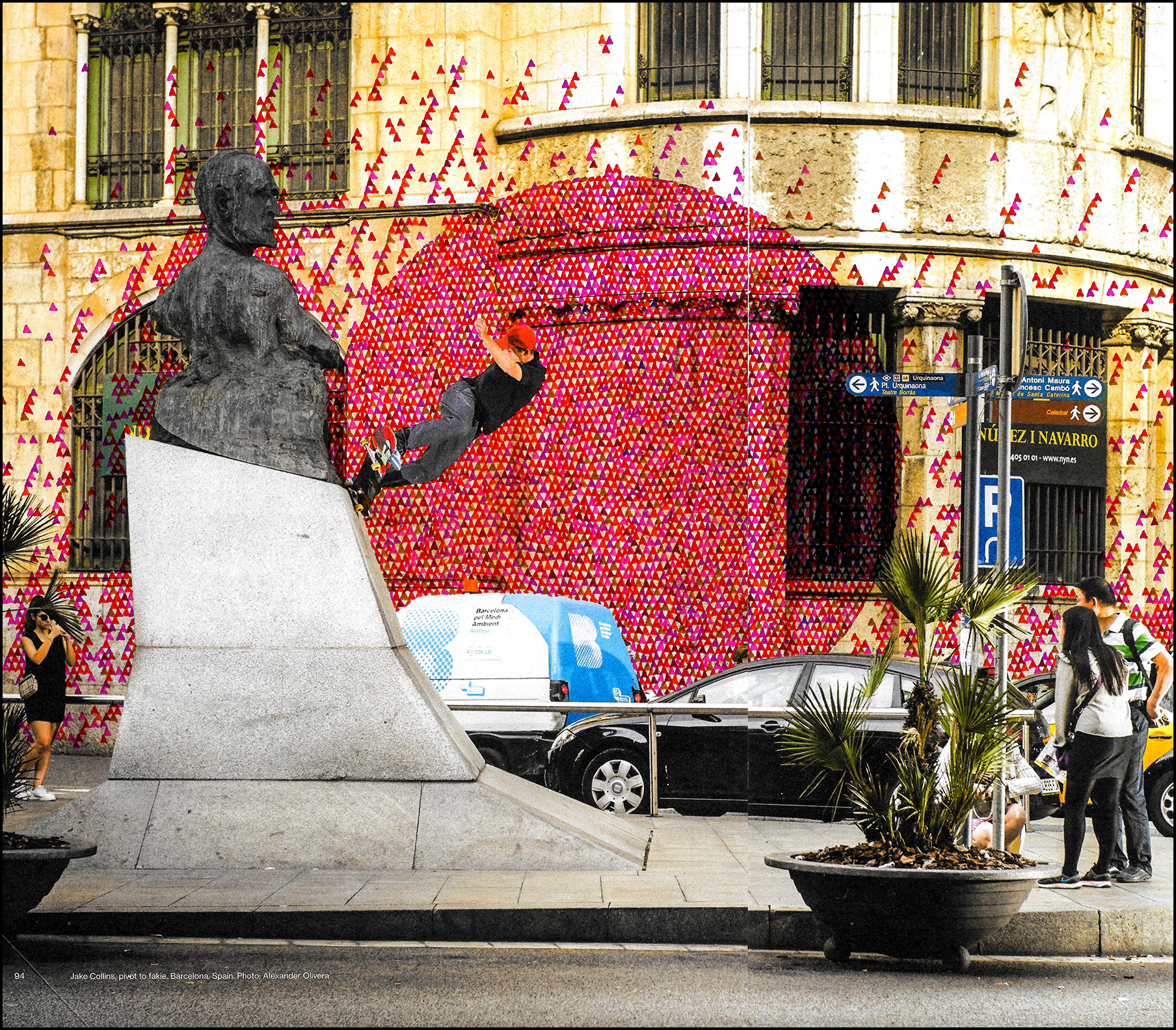 Do you do other art or was this a first dive into it?
I studied art through high school and college. I also enjoy shooting photos and spray-painting colorful skate decks and canvases. And before I started working on skate and BMX photos I was already experimenting with Stabilo pens in my sketchbooks.

Thanks Paul! And keep scrolling down for more images. 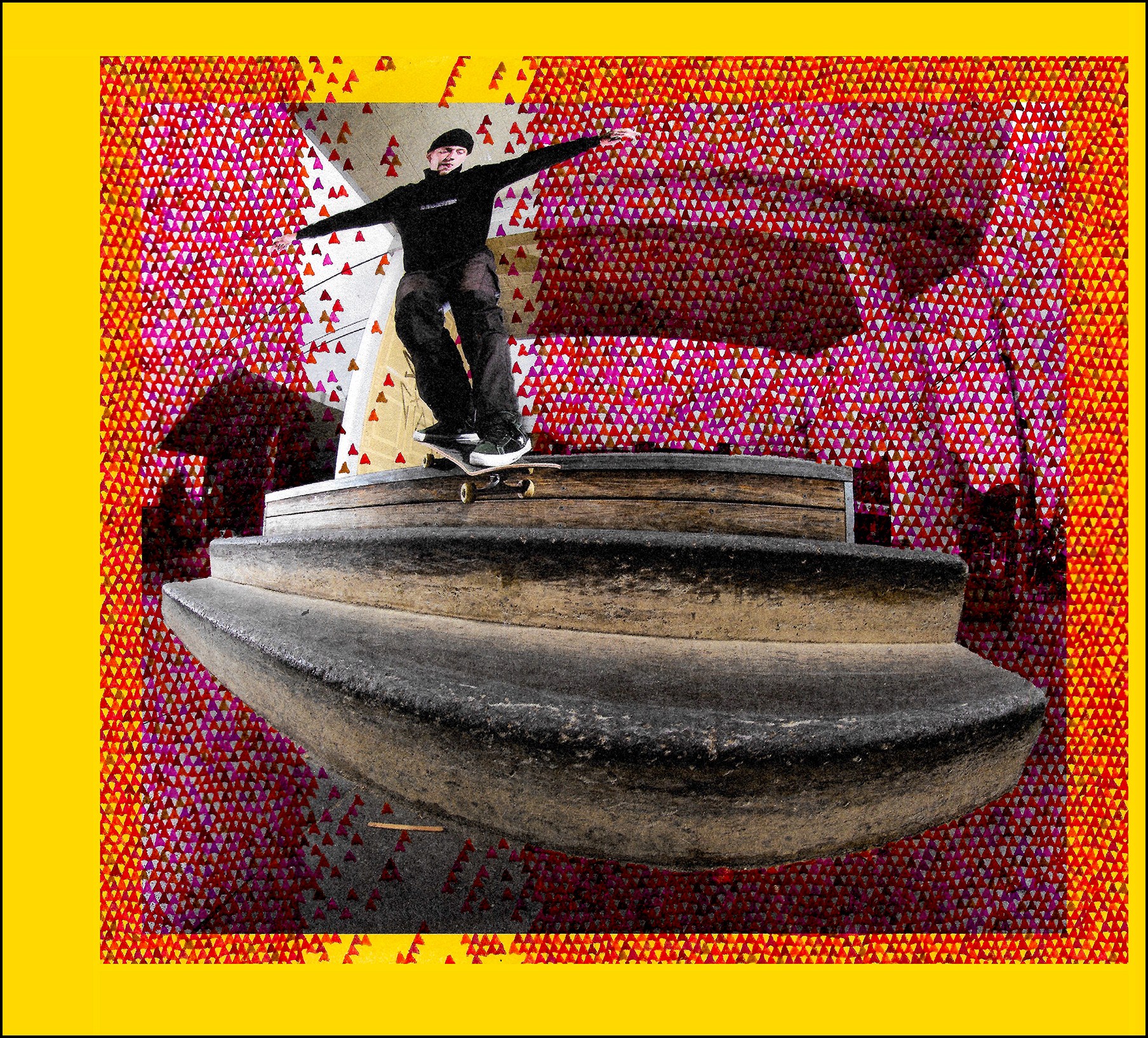 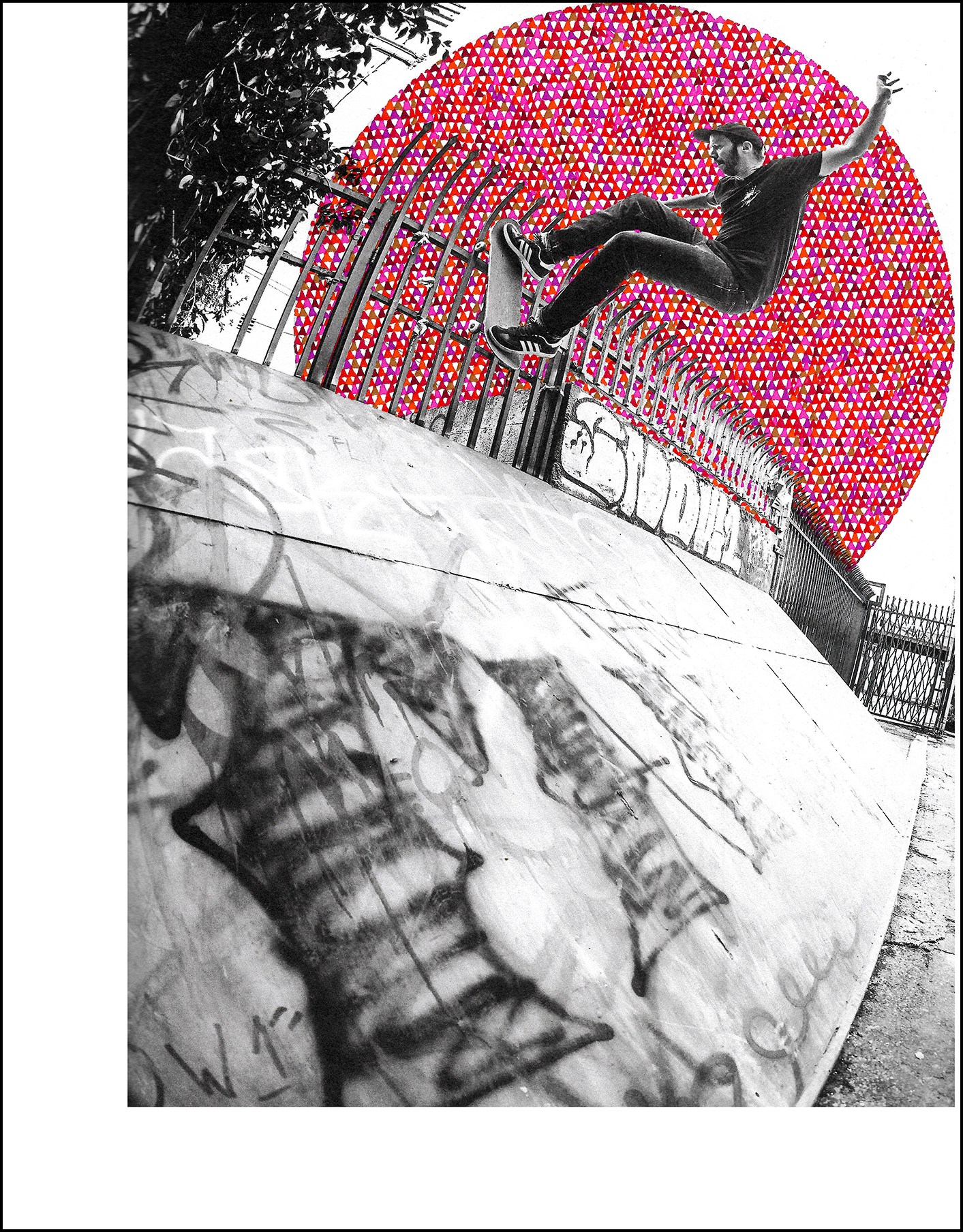 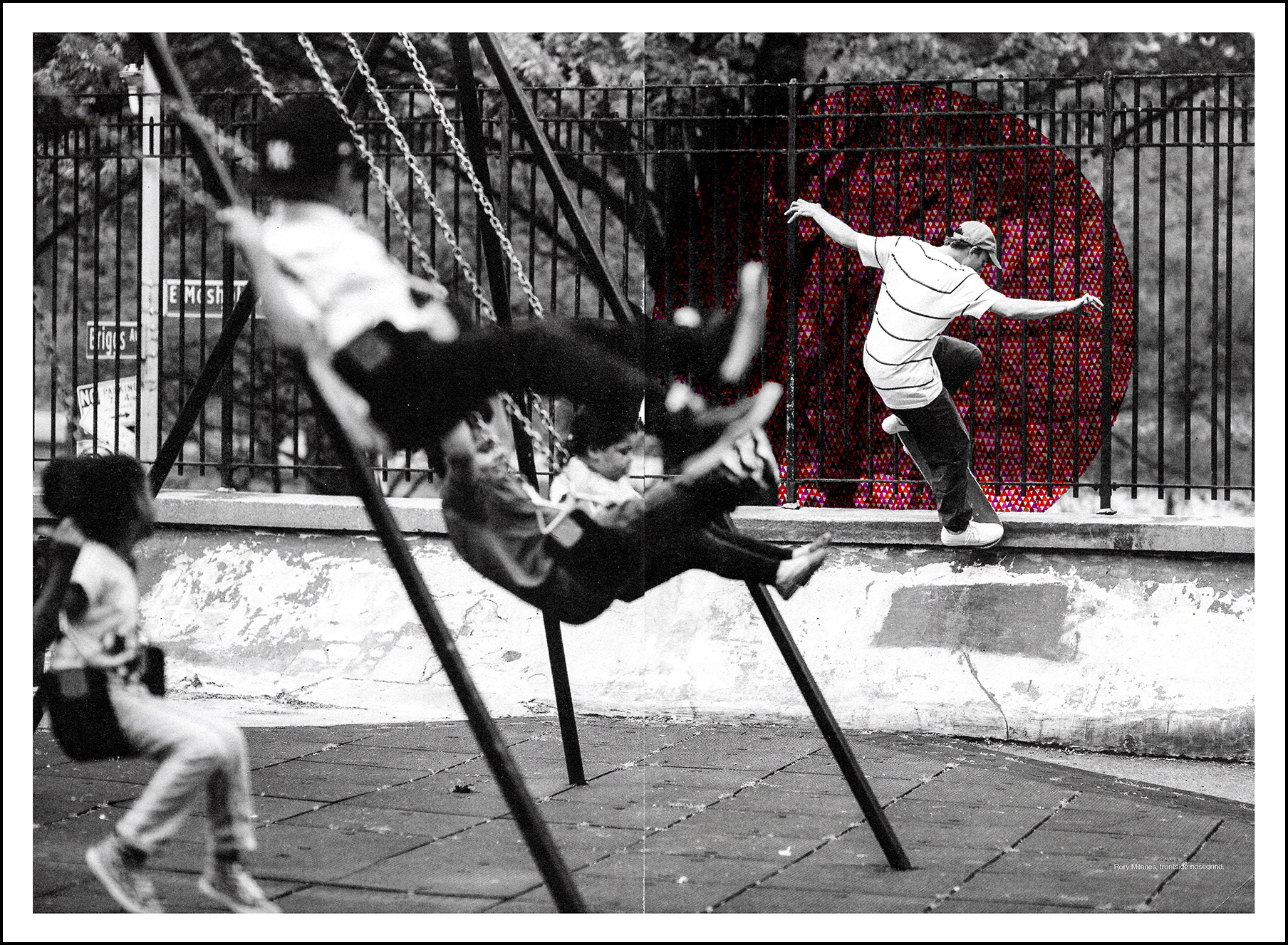 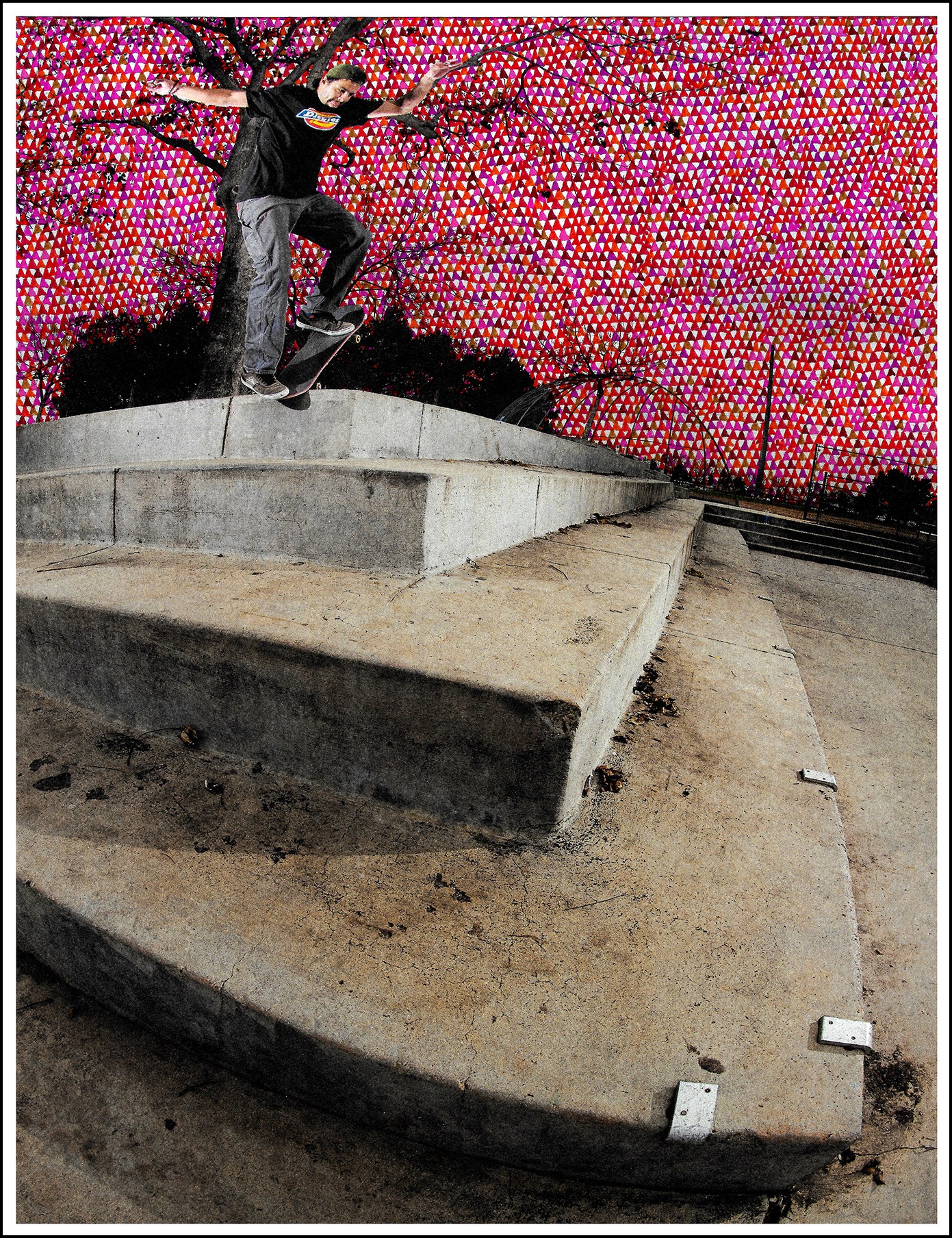 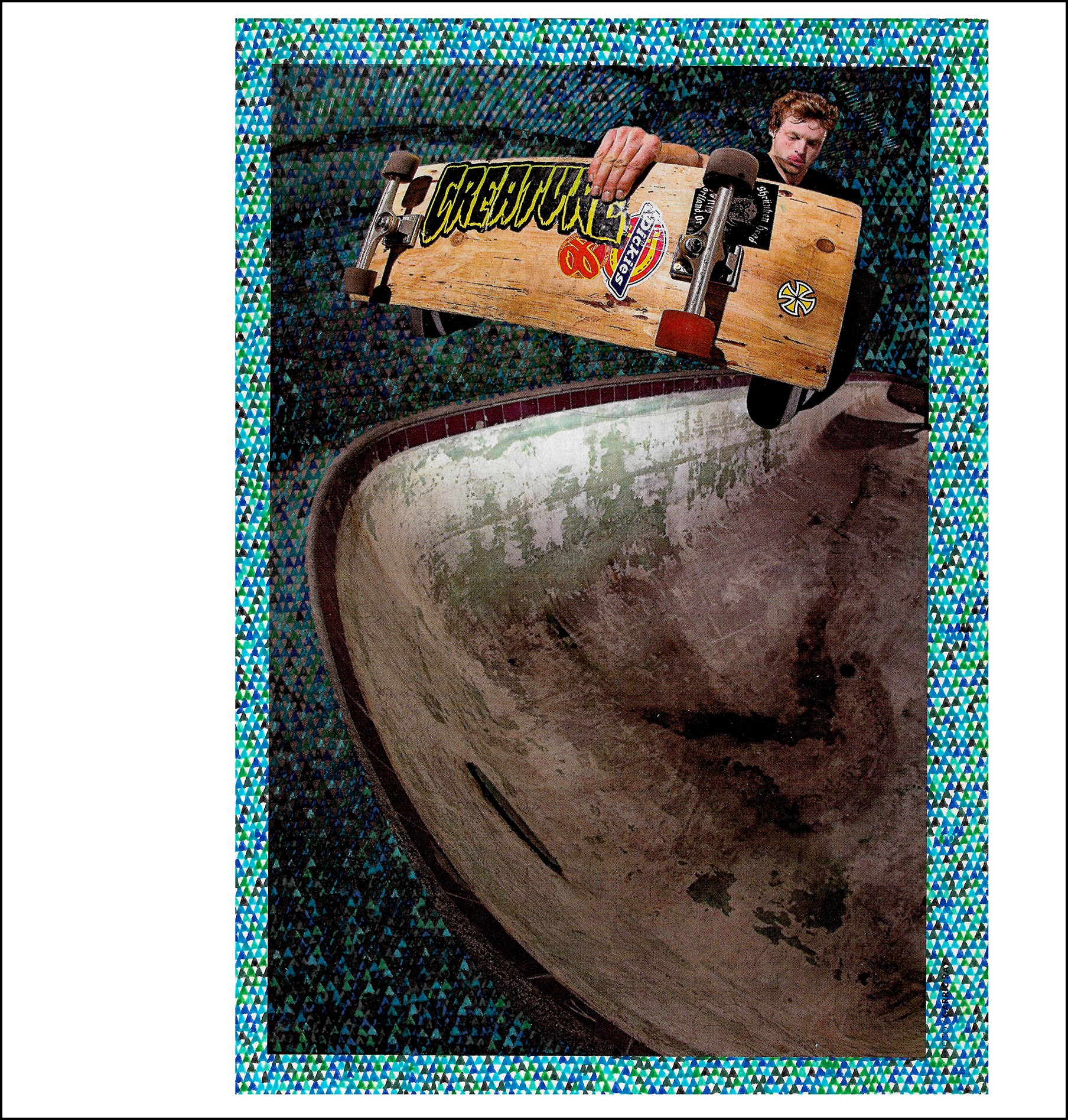 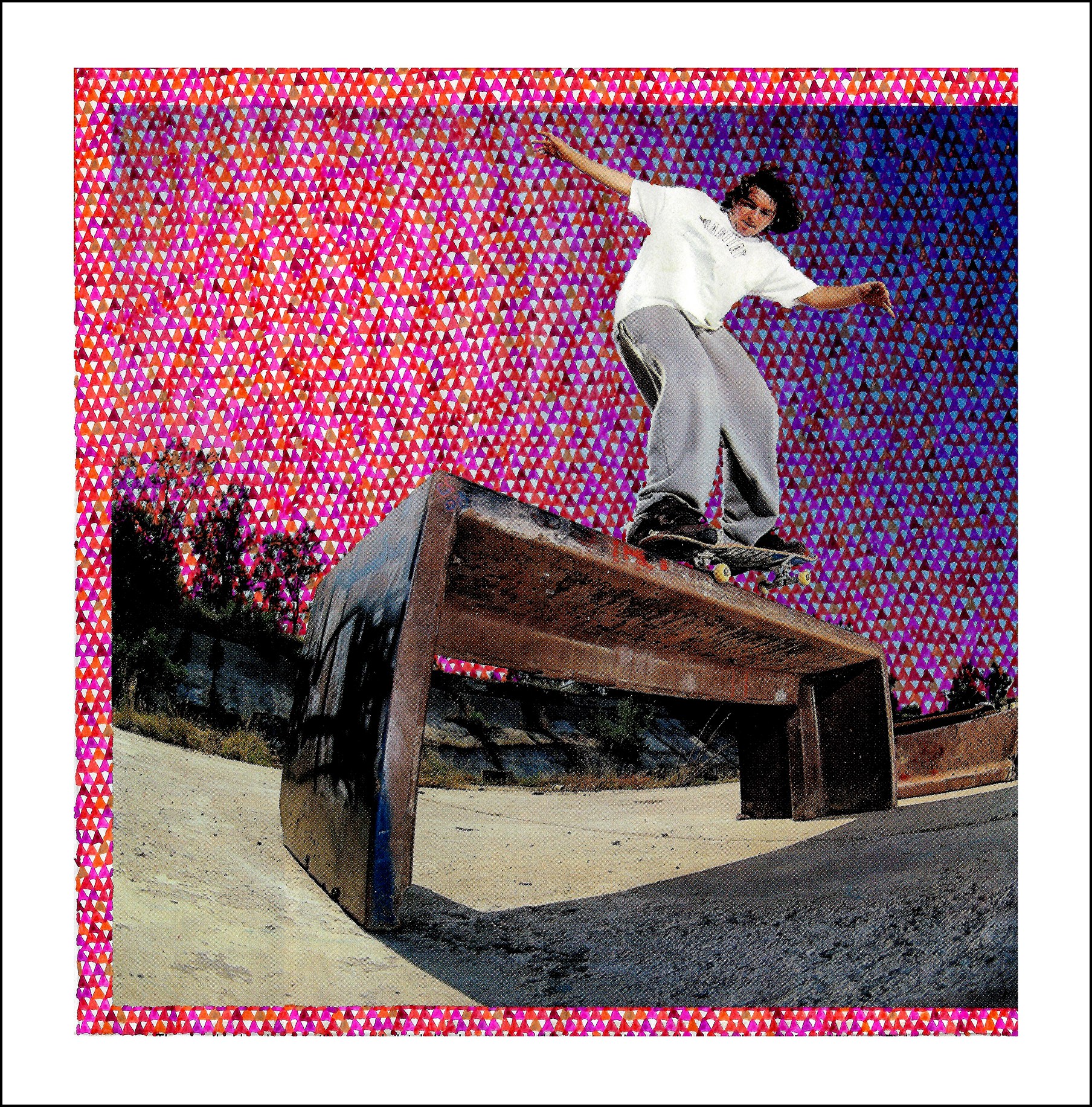