Why The CI Mid Ain’t Your Average Egg 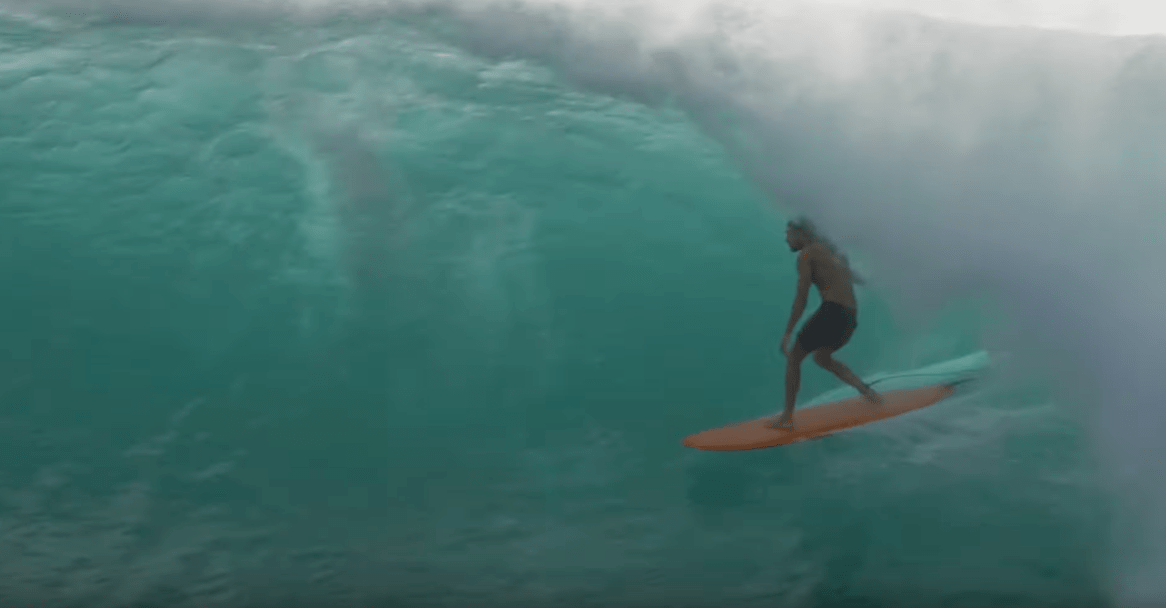 When most surfers think about mid-lengths, they picture something that can paddle, catch waves and generate speed without too much trouble — something for cruising more than ripping turns, in other words. But when shaper Britt Merrick set out to make the CI Mid, he wanted to add his own performance twist on the genre. “We’re not satisfied with making boards that just go straight and fast,” Merrick says. “We’re interested in speed and we’re interested in flow, but you’ve got to be able to do the turns that you want to do, and you’ve got to be able to do your best surfing — so that’s the philosophy we took into our new mid-length.”

From the looks of how the CI team are riding it in the video above, Britt seemed to to have struck a fine balance of all worlds. With a straight rail and low rocker, the board seriously flies, but clearly it has no trouble transitioning from rail-to-rail either, as Dane Gudauskas, Cliff Kapono and Devon Howard demonstrate at places like Trestles and Honolulu Bay above. Bowly and rippable, they’re not the kind of waves you’d normally consider taking an egg to, but the CI Mid seems more than capable of holding its own in the good stuff.

“One of the cool things we have at CI, having been around for 50 years, is this incredible design library of templates and history, and rockers and all the things that go into making a board,” Merrick continues. “In the ’70s, my dad had a board called the ‘Huevo Caliente’, which was this really beautiful looking mid-length, egg sort of board. We’d been looking at pictures of that around the factory, and felt pretty inspired by that so we dipped back into the archives, and pulled out some of those old templates to accomplish those curves that created the CI Mid. We also updated the bottom so that it performs like a modern board but still has that classic feel and vibe that my dad created so long ago.”