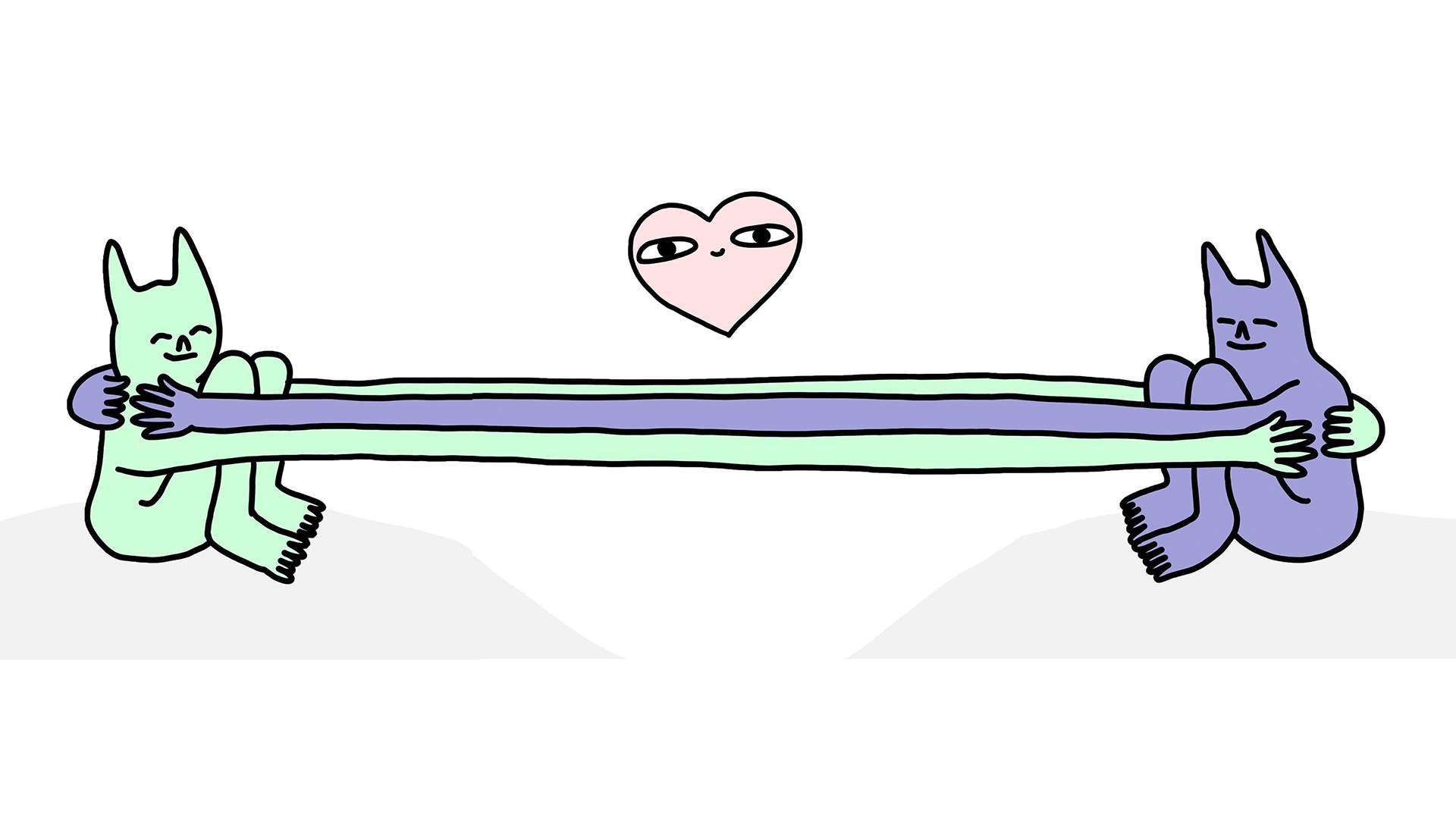 You may be familiar with Michael Gonsalves. Maybe you’ve gotten to take laps with him at Big Bear or Loon, depending on what side of the country he’s on at any given moment. Maybe you’ve seen him in the line up in North County San Diego, where he currently calls home. But even if you have not yet been lucky to hang out with Big Mike in person, it’s likely you are familiar with the artistic musings of Zeachman. Zeachman’s notoriety began in New England, where Big Mike spent his formative years making art at Plymouth State University and taking laps through the Loon Mountain Park. From the early days on Blogspot to time spent as the Special Projects Director at SNOWBOARDER Magazine, Big Zeach’s imprint in snowboarding has continued to grow with every passing season and includes Dinosaurs Will Die snowboards (remember the Ben Bogart Cheshire Cat board?), posters for events including Bode Merrill’s minipipe and quarterpipe contests, and plenty of living room tattoos adorning your favorite pro boarders. His influences are plentiful, though snowboarding, surfing, and skateboarding provide consistent inspiration. In addition to DWD, he’s collaborated with Salmon Arms, Modest Eyes, Lobster Snowboards, Pleasure Magazine, Reckless Abandon, Gnarly, Change That Tape, and was the Art Director at Surfer Mag—and there’s more that we’re likely leaving out, but the point is, Zeachman is everywhere. Currently, Big Mike creates the look and feel over at Liquid Force while spending ample time on his own projects, collabs, and gallery shows. Zeach plays in a multitude of mediums, constantly questioning, creating, and contuing to share his personal perspective through paper, canvas, board, and more. Follow him @zeachman_ to watch the direction he goes next. You won’t regret it. – Mary Walsh

Where do you live: Encinitas, CA

One tool of your craft that you cannot do without: Mac and cheese just playing the Creative Cloud and Procreate.

Do you listen to music or anything when you make art? If so, what: Grateful Dead to Chasity Belt to The Mattson 2 to Kurt Vile to Inner Circle to Bob Dylan. The Rolling Thunder Revue, John Lennon, Joni Mitchell, Sven Libaek, Babe Rainbow, The Mamas & The Papas.

Advice on how to get over a creative block: Eating, weed, water, coffee, skating with my dog, Mariposa.

Any cool collabs, work, galleries, projects, etc. that you’ve done (or that you’re working on currently) that you’d like to share: I was working with Bode Merrill on his event at Brighton, The QP Classic. I was going to animate Zeachman hitting a quarterpipe, but had to cancel because of Covid-19. I’m always making cool stuff for Liquid Force. Oh, and I produced my first commercial for Choice Juicery last weekend. I’m also am working on the new Dinosaurs Will Die Ben Bogart pro model board graphic. The list goes on—possibly a kids’ book if I can get around to it.

Where can people purchase your art: Zeachman.com or slide into my DM’s and let’s wrap it out.